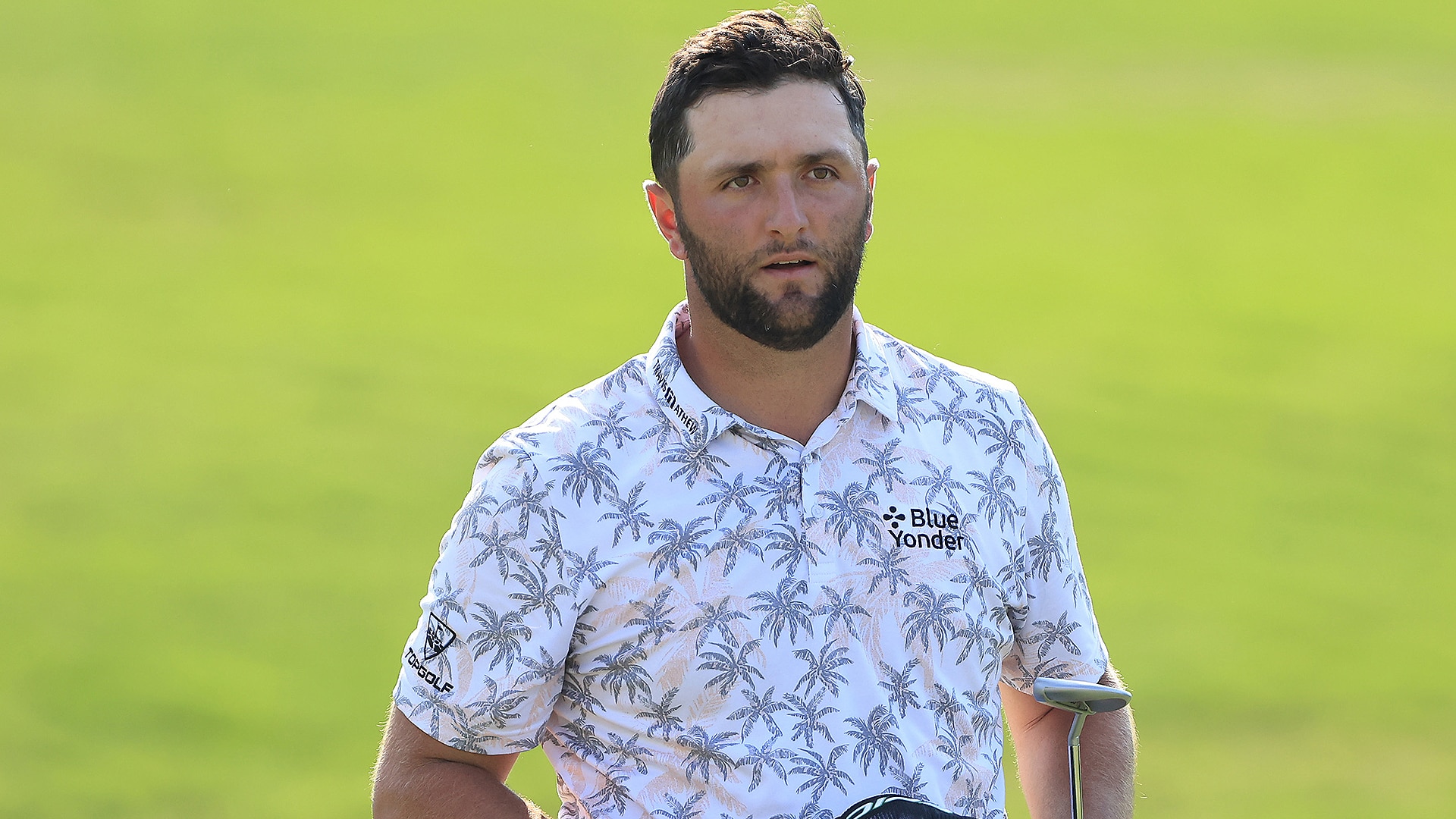 Jon Rahm tweeted with a Rambo GIF that he is cleared for next week's U.S. Open at Torrey Pines after two negative COVID tests in 24 hours.

Following the third round of The Memorial Tournament, Rahm was informed after the 18th hole that he tested positive for COVID-19 with a 6-shot lead, which tied Tiger Woods for the largest lead ever heading into the final day of the Memorial.

The No. 3 ranked golfer in the world will try to pick up where he left off - which included an ace just hours before Rahm's positive test result - and complete an all-time comeback story en route to possibly winning his first major. The Spaniard has four top-five finishes in majors, with the 2019 U.S. Open at Pebble Beach being his best result when he tied for third. 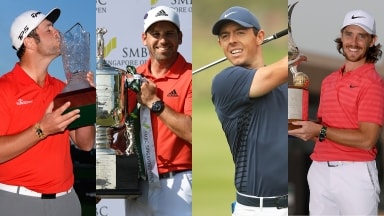 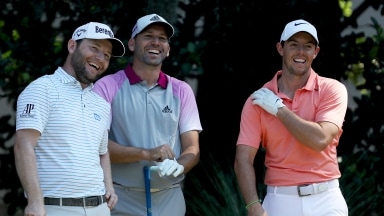