Jon Rahm withdraws from Olympics after another COVID-19 positive test 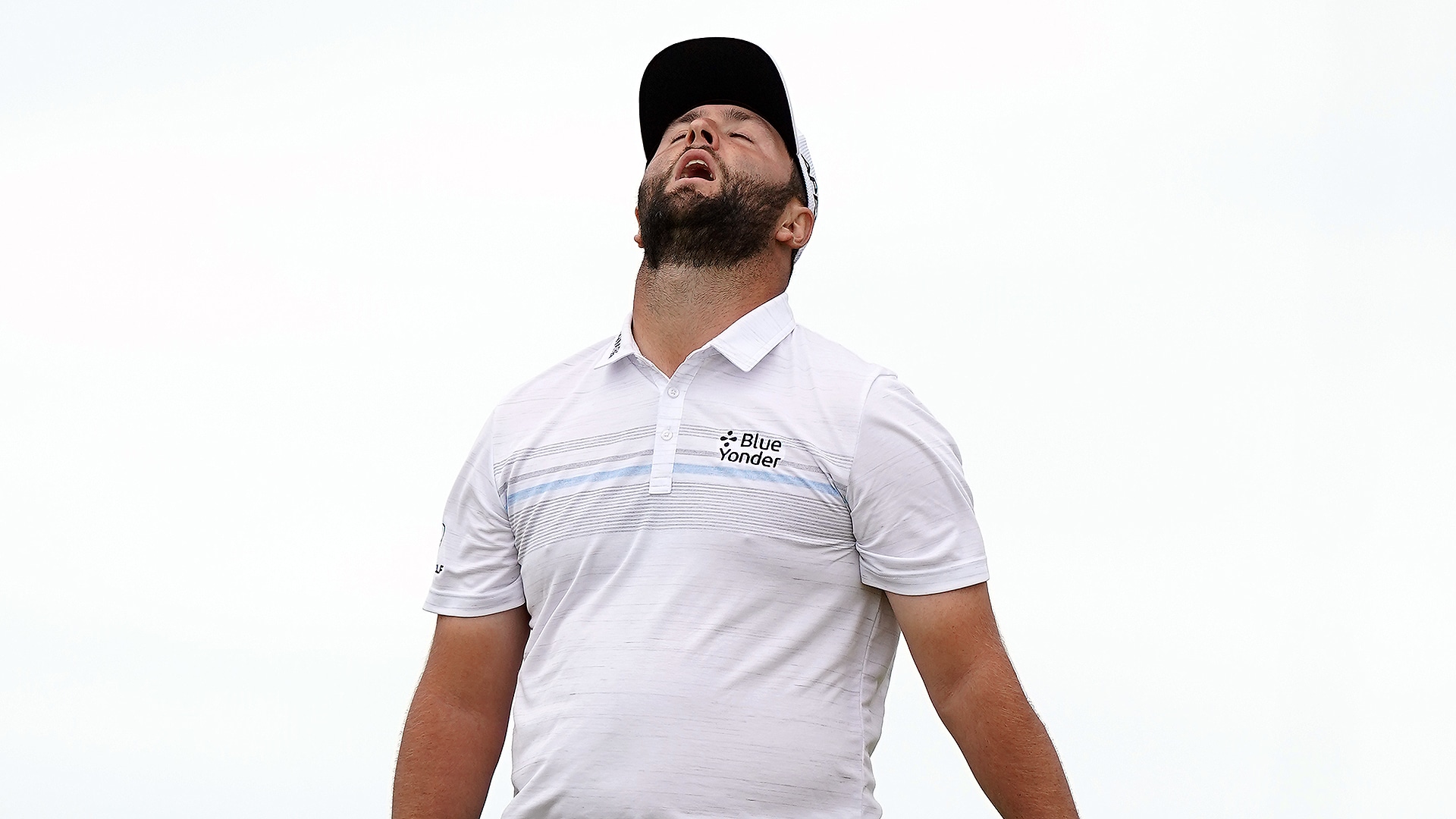 The field for the men's Olympic golf competition took another hit Sunday when the International Golf Federation announced that world No. 1 Jon Rahm had withdrawn from the event after testing positive for COVID-19.

"I would have loved to have been the first Spanish Olympic Gold medalist in golf, but unfortunately destiny had other plans," Rahm said Sunday in a statement. "This is a great reminder for all of us that we’re still in a pandemic, things are not over and we still need to fight together to get through this the best we can."

Because of the limited time for a replacement to comply with the health protocols, the Spanish Olympic Committee did not initially name a replacement, and it was expected that the IGF would replace Rahm with the next available player off of the event’s reallocation reserve list.

However, it was later announced that Spain's Jorge Campillo would be added.

Rahm, who had not traveled to Tokyo for the Games, tested positive for COVID-19 in June at the Memorial and was forced to withdrawal with a six-stroke lead through three rounds. Rahm, who won his next start at the U.S. Open, has been vaccinated for COVID-19.