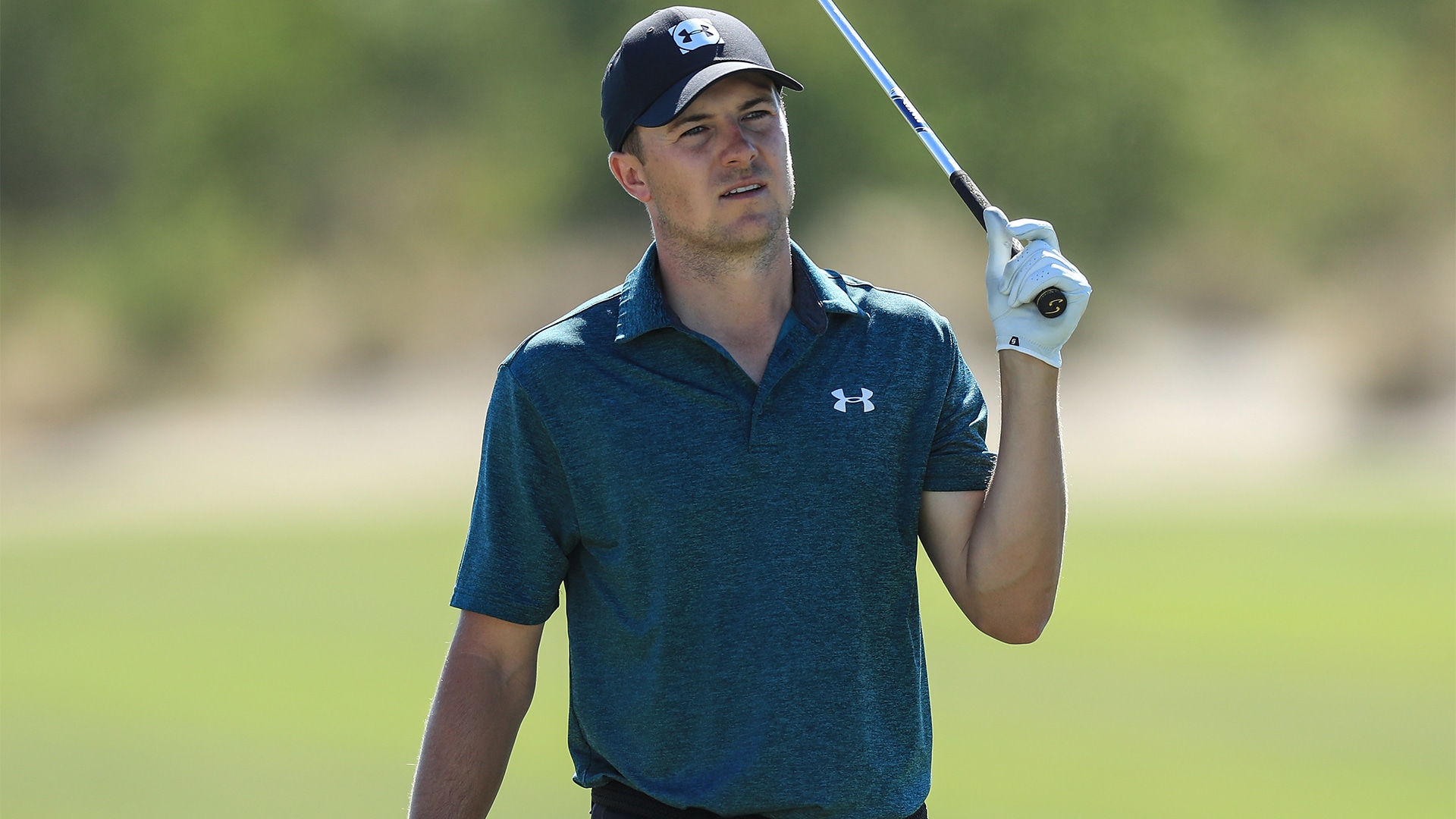 Jordan Spieth is back in action, but his pronounced slide through the Official World Golf Ranking continues.

Spieth made his 2020 debut this past week at the Farmers Insurance Open, but his T-55 result after a final-round 74 at Torrey Pines didn't earn him any OWGR points. He slid six spots in the latest rankings to No. 51 in the world as a result, marking the first time he's been outside the top 50 since he lost a playoff to Patrick Reed as a rookie at the 2013 Wyndham Championship.

Spieth was ranked No. 1 for a total of 26 weeks, and this time last year he was still ranked 20th in the world. But he has had just one top-5 finish since the 2018 Masters. Spieth is in the field at this week's Waste Management Phoenix Open and will need to move back inside the top 50 by Feb. 17 or risk potentially not qualifying for next month's WGC-Mexico Championship.

Marc Leishman moved up eight spots to No. 20 in the world following his win in San Diego, while Lucas Herbert went from No. 223 to No. 79 with his victory in Dubai. Tony Finau rose three spots to No. 13 with a T-6 finish at Torrey, while a T-3 result bumped Brandt Snedeker from 48th to 43rd.

The top 10 remained the same, although the gap between world No. 1 Brooks Koepka and No. 2 Rory McIlroy continues to narrow. Jon Rahm remained No. 3 after his runner-up finish at Torrey Pines, with Justin Thomas, Dustin Johnson, Tiger Woods, Patrick Cantlay, Justin Rose, Xander Schauffele and Tommy Fleetwood rounding out the top 10.