Justin Rose WDs at Bay Hill, leaves Jordan Spieth as solo in Round 3 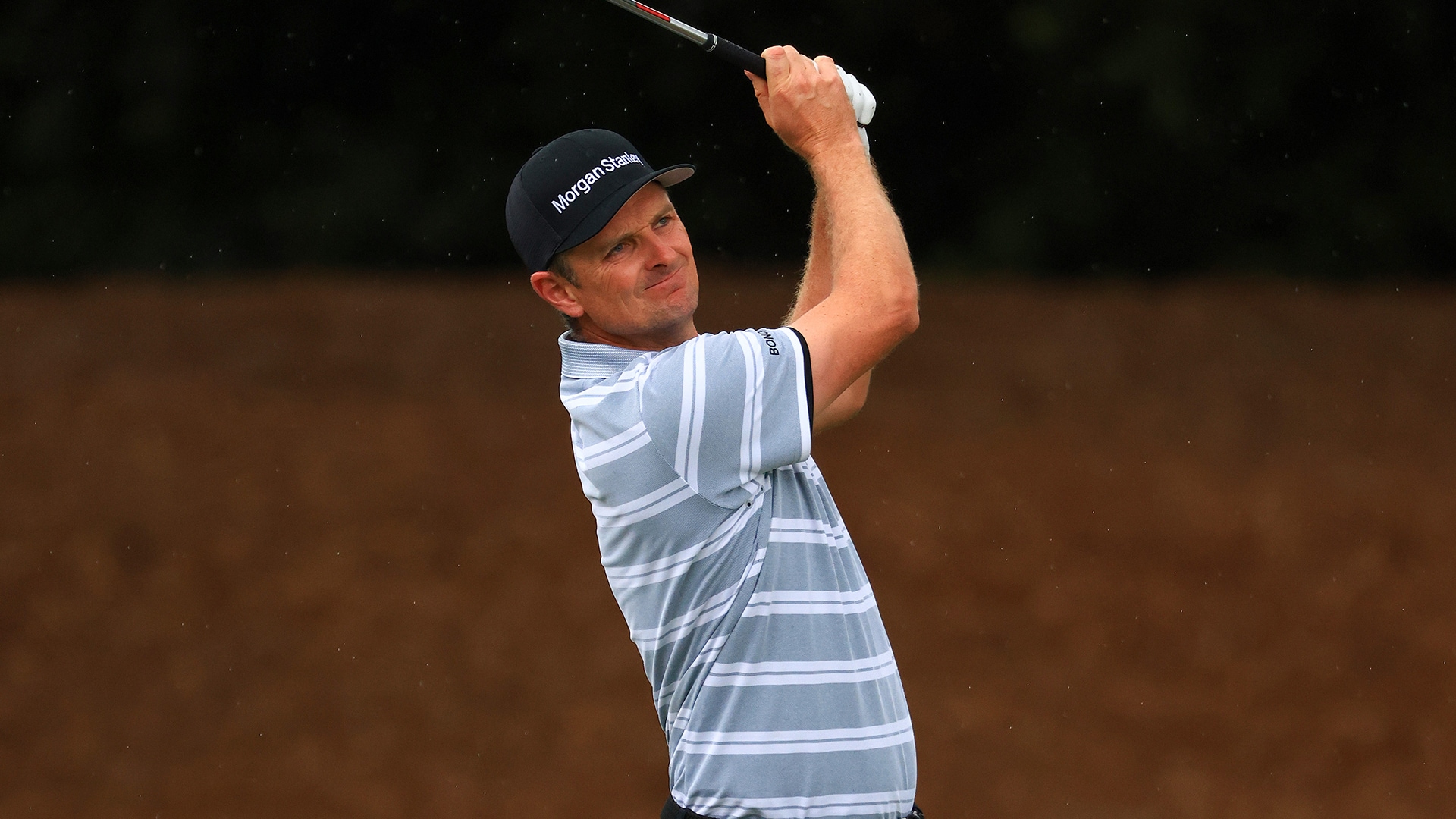 ORLANDO, Fla. – As Jordan Spieth was getting off to a scorching start Saturday at Bay Hill, his playing competitor, Justin Rose, still hadn't gotten warmed up.

Rose began the third round at 5 under and just four shots off the lead at the Arnold Palmer Invitational, but he said he woke up Saturday morning with some back issues. As Spieth began his day birdie-ace and then orchestrated an unreal par save at the third hole, Rose was laboring.

The Englishman put three balls in the water at No. 3, made a quintuple-bogey 9 and then chose to withdraw before completing four holes.

"Disappointing to have to WD," Rose said. "It's been an exciting week, playing back in front of fans and, obviously, quite a visible WD playing with Jordan out there. ... Just kind of woke up with a bit in a sort of spasmmed lower back today and tried to kind of get through it. My warm-up was hard work, and I just couldn't stay down in a shot. I missed basically every golf shot left to start the day. Even my little chip into the fourth hole out of the rough from the lefthand side was creating pain.

"And with the eye on next week and what have you, I just felt like it was a prudent call, just to call it at that point. But I felt bad with Jordan having momentum to sort of change, change the vibe of the group."

Spieth played the rest of the round as a single and shot 68. It was the first time he's played alone in his competitive career.

"I can't stand it," Spieth said afterward. "I'll go out on the course to hit shots sometimes at home, but I end up throwing two balls down and trying to play a game, but then I just end up kind of bailing on it. I don't enjoy playing by myself. This is different, you're in a tournament, so that made it a little bit easier."