Thomas, defending champ Schauffele paired for opening round at Kapalua 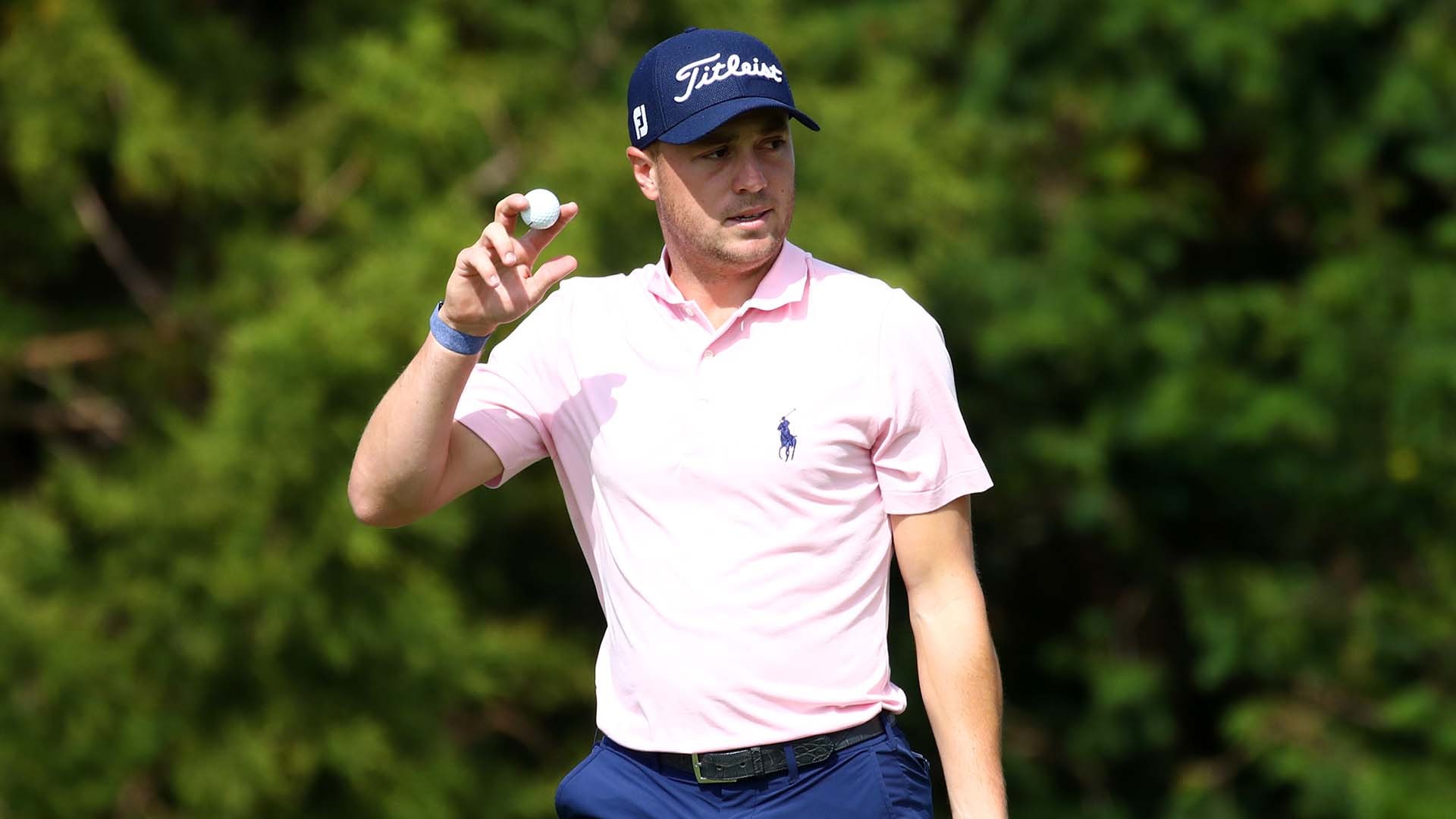 With the new year about to begin, the PGA Tour is ready to get back to work as 34 winners from 2019 gather in Hawaii for the Sentry Tournament of Champions. Here's a look at some of the featured pairings for Thursday's opening round at Kapalua, with players re-paired for the final 54 holes based on score (all times ET):

Johnson teed it up in the Presidents Cup, but this will mark his first stroke-play start since the Tour Championship as he missed the fall portion of the wraparound season recovering from knee surgery. He's a two-time champ in Maui, including an eight-shot romp in 2018, so this should be a good place for him to knock off any lingering rust. Poston qualified for the field with his maiden PGA Tour win at the Wyndham Championship in August when he went 72 holes without making a single bogey.

With Brooks Koepka and Rory McIlroy both staying home this week, Rahm headlines the limited field as the highest-ranked player after three victories in Europe and a team title at the Zurich Classic alongside Ryan Palmer. Woodland qualified thanks to his breakthrough major win at Pebble Beach, and last year he was a hard-luck runner-up at this event when he had four rounds of 68 or better but still came up one shot short.

This is an intriguing combination for tournament officials to have concocted, given Kisner's fiery comments about Reed a year ago. Kisner's path to Kapalua included a run through the match-play bracket in Austin back in March, while Reed gained entry thanks to his victory at The Northern Trust and now returns to the Plantation Course five years after a playoff win over Jimmy Walker.

The final pairing of the day brings together two of the three most recent winners of the event. Schauffele blitzed the field last year with a final-round 62 that tied the course record and erased a five-shot deficit. Thomas held on for victory here back in 2017 and might rival Rahm as the hottest player entering the week, with two wins and five top-10 finishes over his six most recent stroke-play starts dating back to the BMW Championship in August.