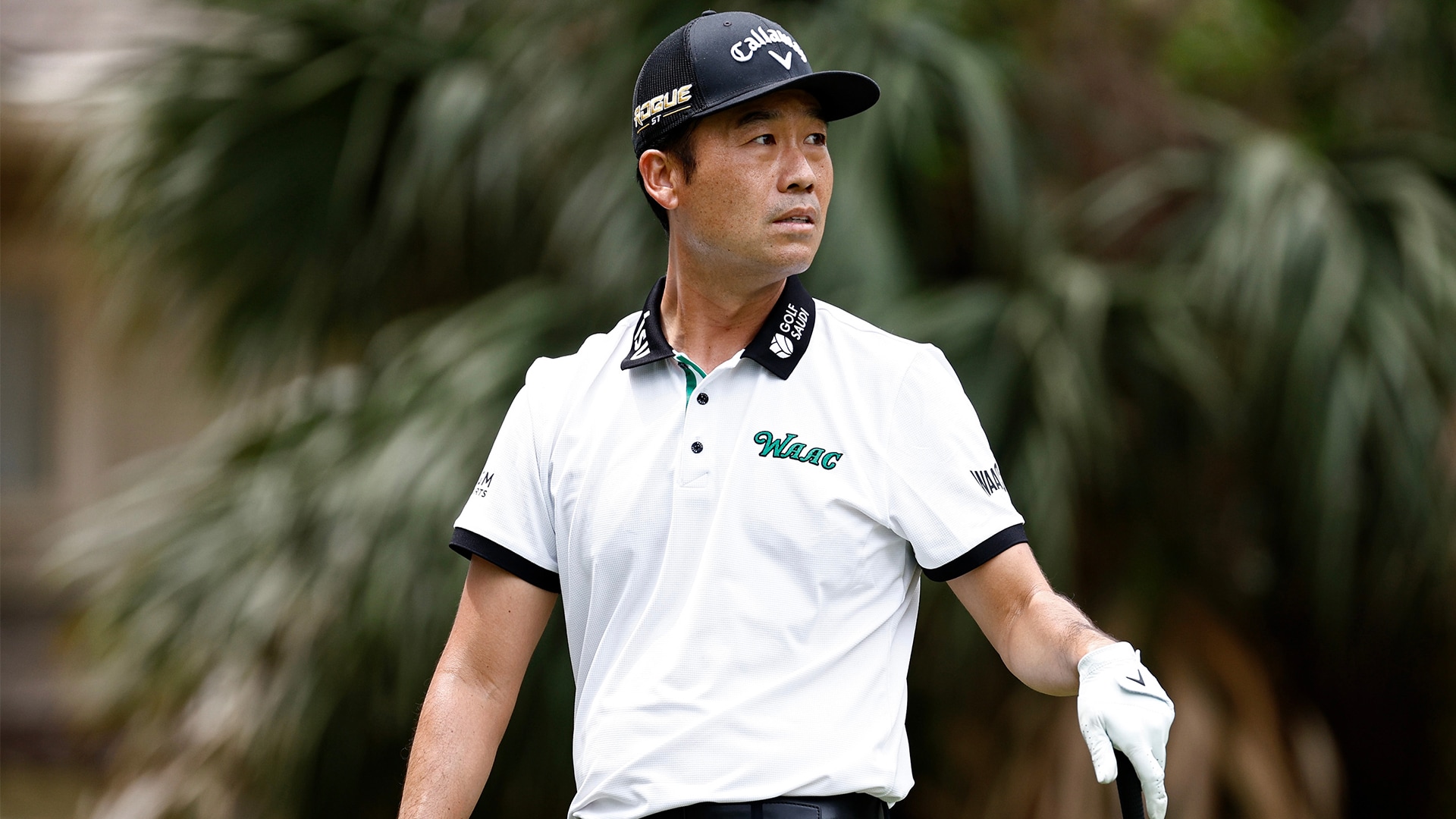 Kevin Na announced via social media on Saturday that he has "chosen to resign from the PGA Tour." Na was listed in the field for next week's inaugural LIV Golf Invitational Series event in London. The PGA Tour has declined its membership conflicting-event releases to play tournaments in the Saudi-backed league.

“For 19 years, I’ve played on the PGA Tour and I have loved every minute of it. I appreciate the platform the tour has provided me to play the game that I love and for the opportunities that have come with it.

“Recent developments in the professional golf world have given me a chance to reconsider my options. I would like the freedom to play where I want and exercising my right as a free agent gives me that opportunity. However to remain a PGA Tour player, I must give up my right to make these choices about my career. If I exercise my right to choose were and when I play golf, then I cannot remain a PGA Tour player without facing disciplinary proceedings and legal action from the PGA Tour.

“I am sad to share that I have chosen to resign from the PGA Tour. This has not been an easy decision and not one I take lightly. I hope the current policies change and I’ll be able to play on the PGA Tour again.”

The 38-year-old has made 455 starts on the PGA Tour and has won five times, most recently the 2021 Sony Open in Hawaii. 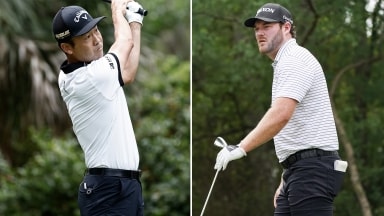 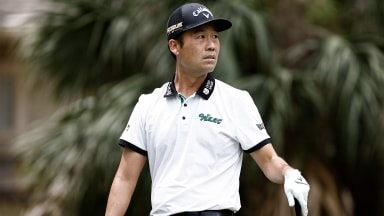