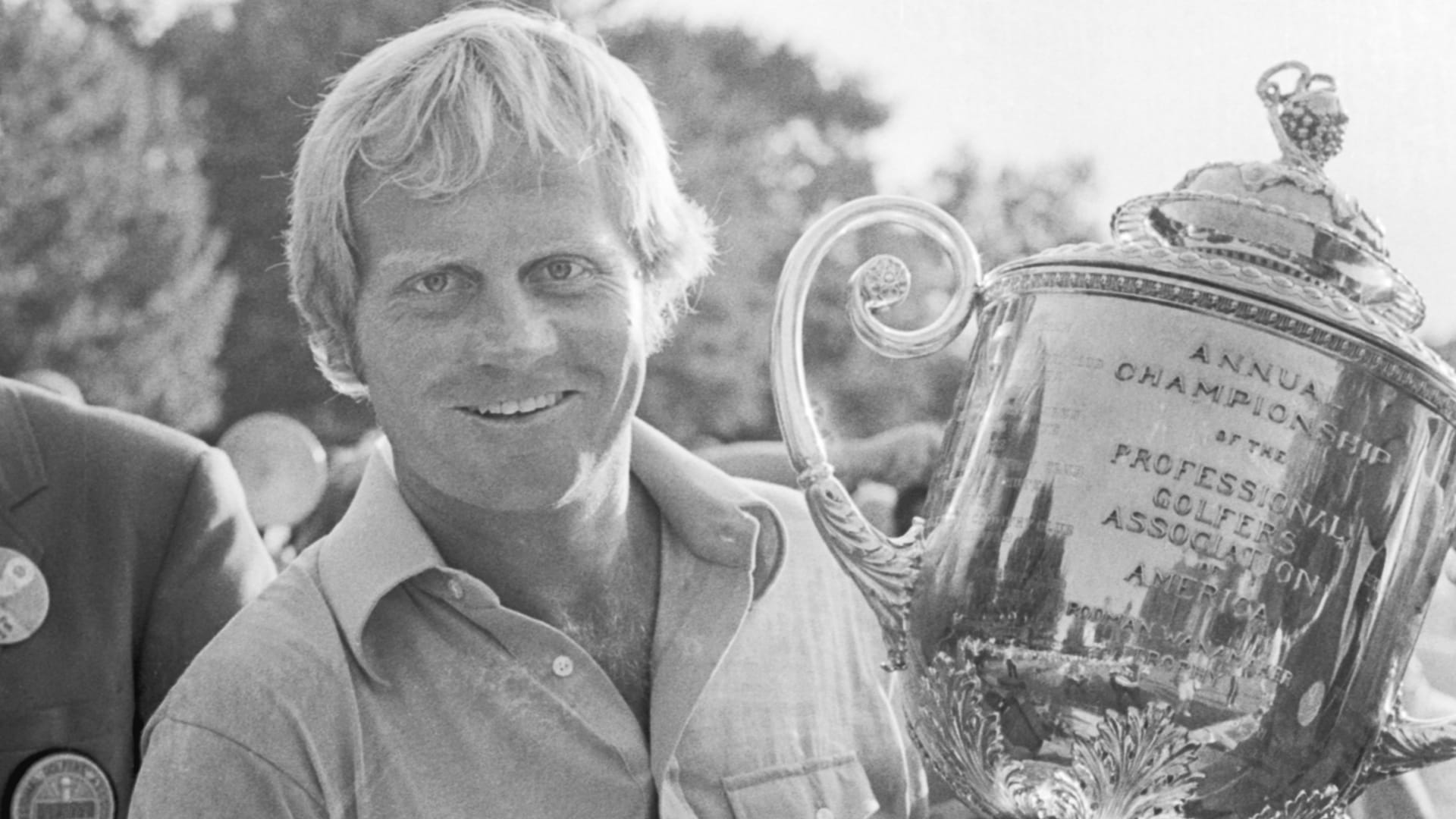 But somewhere along the line, Nicklaus’ pair of U.S. Am victories stopped counting towards his major total.

“When I won the Amateurs, they were considered major,” he says. “I’m not really sure what happened.”

Nicklaus added six more major trophies to his collection, giving him 20 – or 18 as a professional, plus two as an amateur.

How does he view the mark?

“I don’t think the Amateur is a major today,” Nicklaus says. “I think 18’s probably the right number.

“I don’t think it was really a major when Tiger played it.”