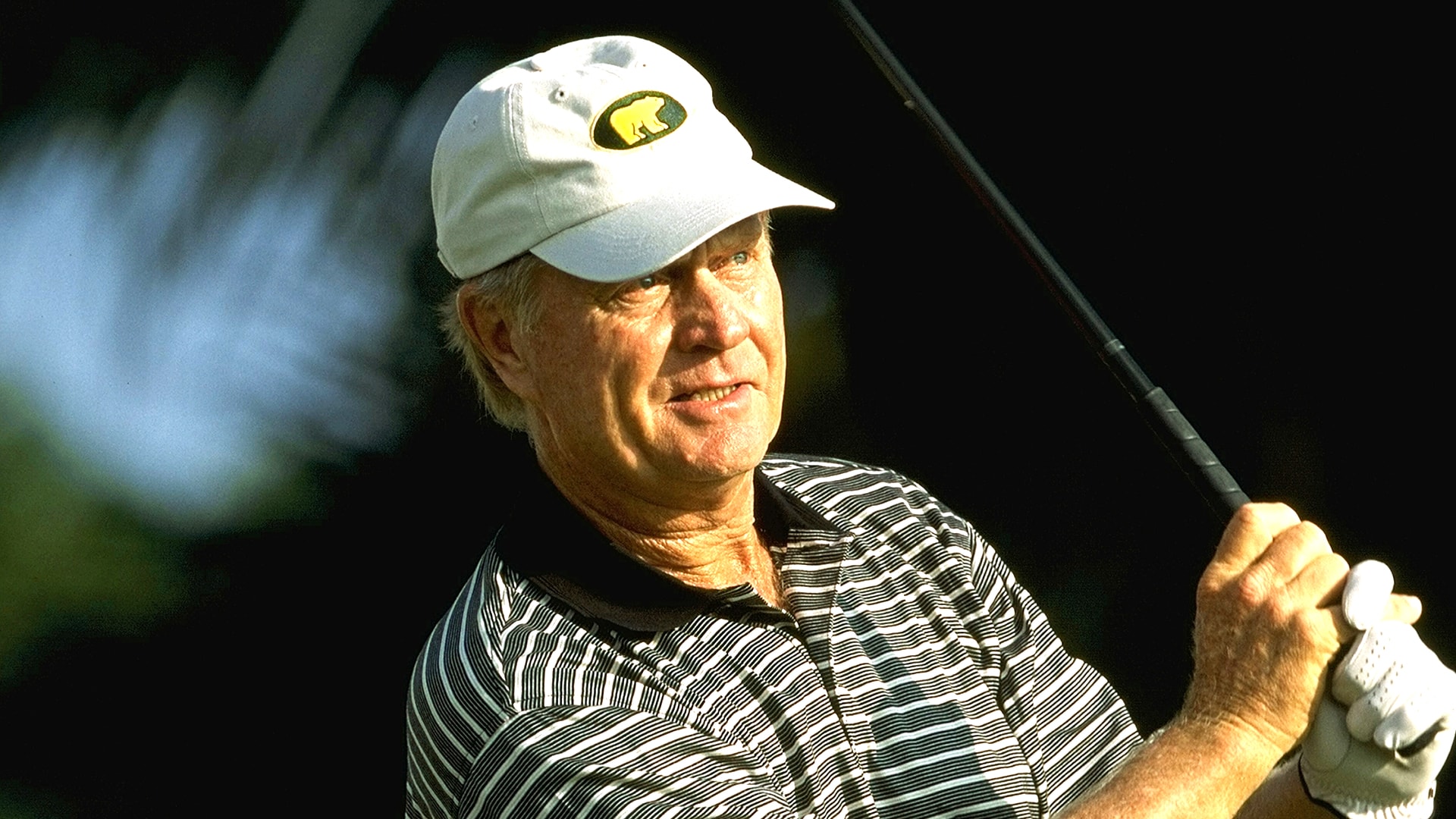 Every iconic athlete should have a nickname.

Some are as simple as initials [MJ], some are personality derived [Louisville Lip], others showcase a perceived status in their sport [The King].

Jack Nicklaus was the Golden Bear. Wife Barbara explains how the nickname came about:

“Jack signed his first contract with a shirt company in the fall of ’61, which was right when he turned pro. And, you know, you are always looking for a logo.

“Jack made a trip to Australia, got off the plane and there was – how they used to have newspapers stacked in the airport – the headline said, ‘Golden Bear from U.S. to Arrive Today.’ We went, ‘That’s it.’

“The high school he went to was the Upper Arlington Golden Bears. And so he said, ‘Well, I’ve been a Golden Bear all my life. I might as well continue to be a Golden Bear.’”

Jack and Barbara have always given credit to Australian sportswriter Don Lawrence for coining the nickname.