Know Jack: Tragedy ahead of triumph 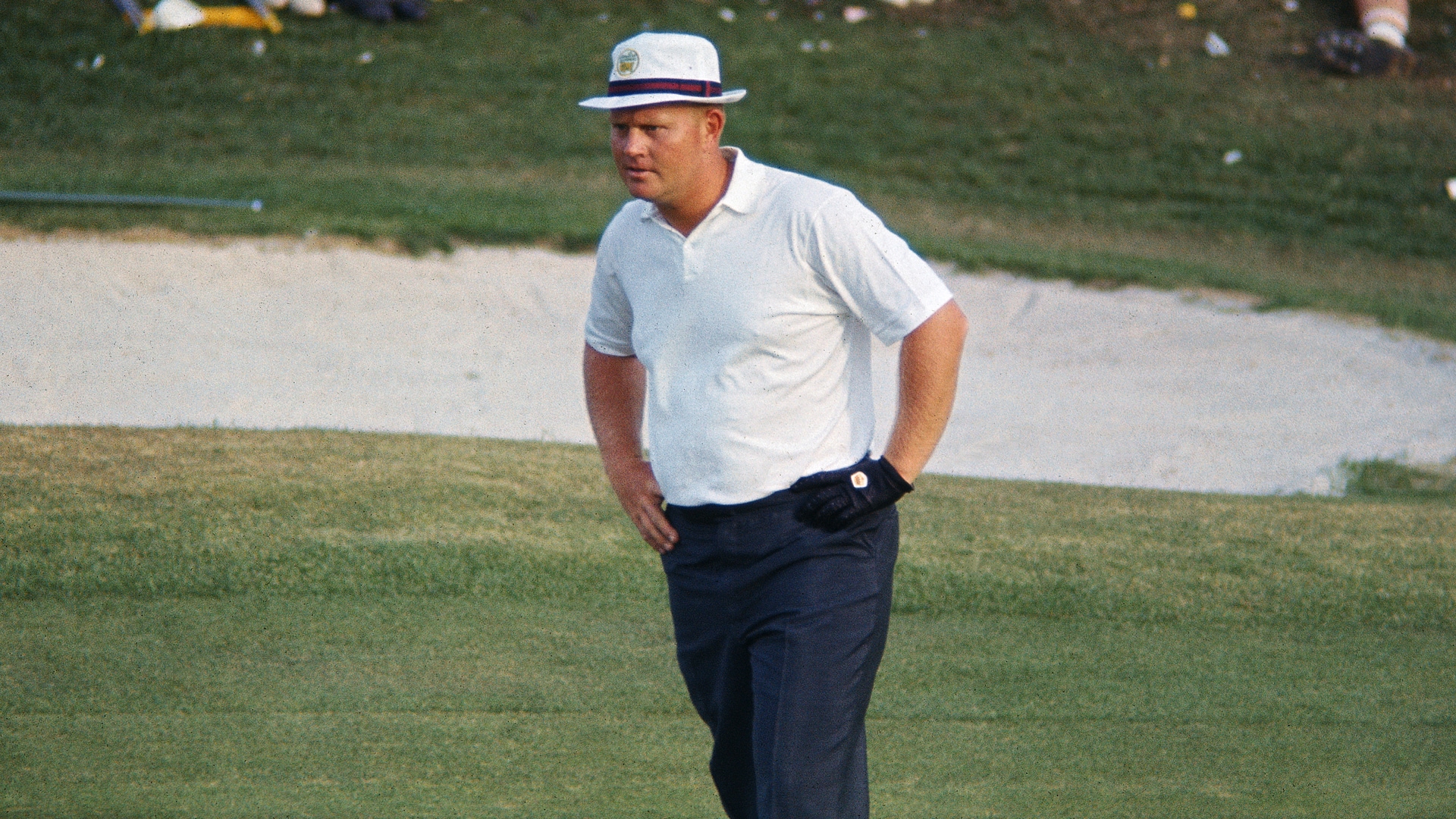 He knew upon his return in ’66 that things would be much more difficult, even if he was the only player the previous year to finish double-digits under par.

But he couldn't imagine how trying the week would be.

The Wednesday before the start of the tournament, Jack and wife Barbara were getting ready for bed when the telephone rang. Jack answered.

“My close friend Bob Barton and his wife, Linda, and Jim and Jeretta Long were coming down from Ohio and they died in an airplane crash in Tennessee,” Nicklaus says.

Jack and Bob had played a lot of golf together over the years. They hunted and fished together. They flew to Canada for a duck trip on the same airplane that iced up over the Great Smokey Mountains.

“It was just shock,” says Barbara. “Jack was thinking, well, we need to go to Columbus.”

“I didn’t want to play, didn’t want to be part of it,” Nicklaus says. “I would have rather spent my time with Bob’s sister, Margie, and their family.

“I was convinced by everybody, Bob came down here to watch you play. You need to play.”

Adds Barbara: “Every member of Bob's family had said, ‘No, please stay. Bob would not want you to come home.’"

Jack opened in 4-under 68 to lead by three shots. He dropped one back with a Friday 76 and pulled even with a third-round 72. Another even-par round on Sunday got him into a three-way playoff with Tommy Jacobs and Gay Brewer.

Back then, the Masters employed an 18-hole aggregate playoff on Monday. Nicklaus shot 2-under 70 to become the first person to successfully defend his Masters title.

“Playing through that sadness, that’s what he did,” Barbara says. “But he's also the kind of individual that he can really concentrate when he needs to concentrate.”