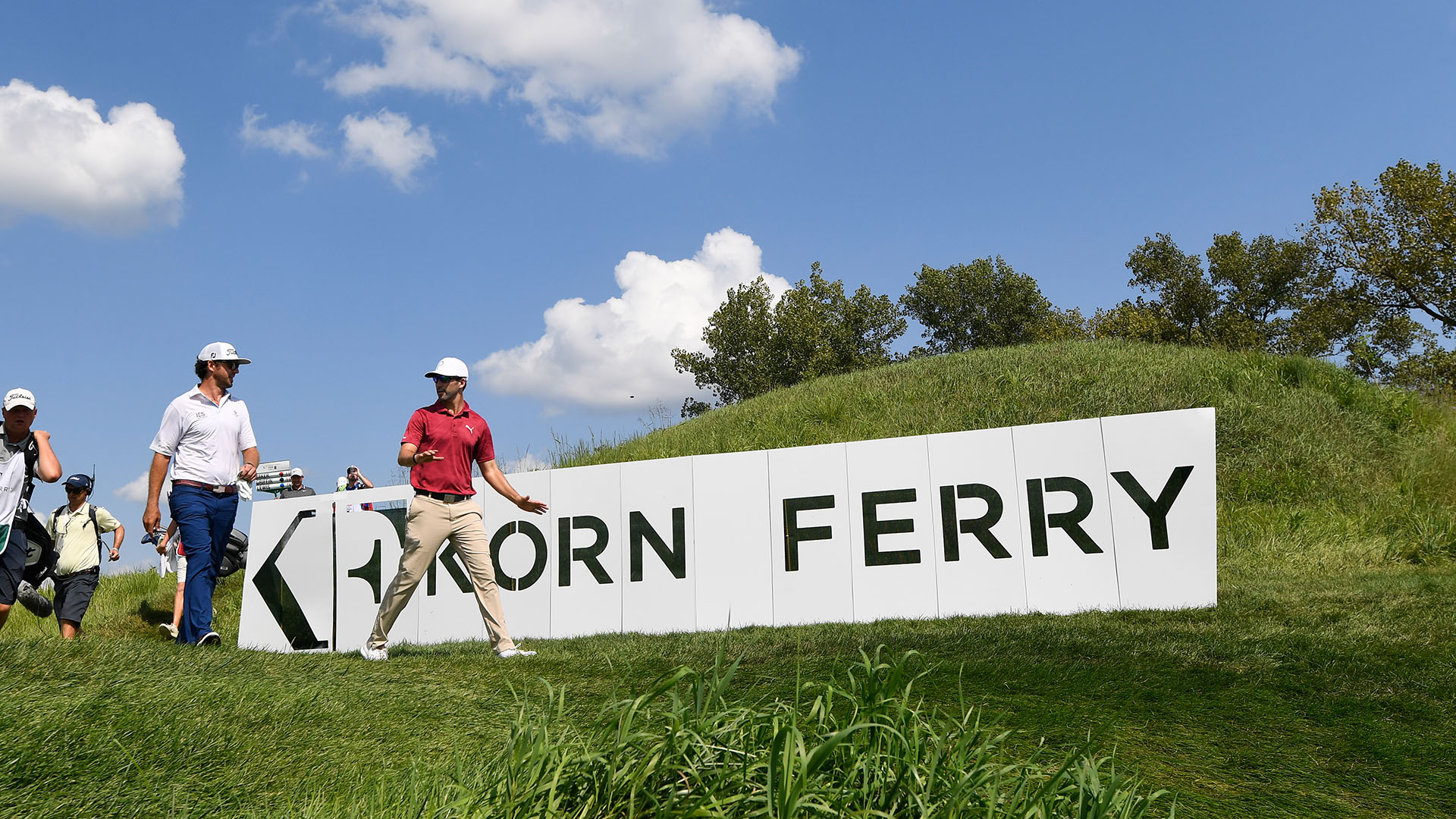 The Korn Ferry Tour has announced its full tournament schedule for the 2020 season, a globetrotting slate of 28 events that will include tournaments in 20 states and four foreign countries.

The developmental circuit will once again be the main pathway to the PGA Tour, with 50 Tour cards for the 2020-21 season handed out to top finishers over the regular season and during the three-event Finals. As in previous years, the schedule will kick off with two events in January in the Bahamas – but this time with a slight tweak. With the Abaco Club severely damaged by Hurricane Dorian, Baha Mar in Nassau will serve as host of the Bahamas Great Abaco Classic. Each of the first two events will feature a Wednesday finish.

Dropped from the 2019 schedule are stops in Prattville, Ala., San Antonio, Findley Lake, N.Y., and Hayward, Calif.

The schedule for the Finals will remain the same, with 25 PGA Tour cards awarded to top money earners across three events. The postseason will start with the Albertsons Boise Open followed by the Nationwide Children's Hospital Championship in Columbus, Ohio. The season will conclude Aug. 27-30 with the Korn Ferry Tour Championship in Evansville, Ind.

Click here for a look at the full 2020 schedule.