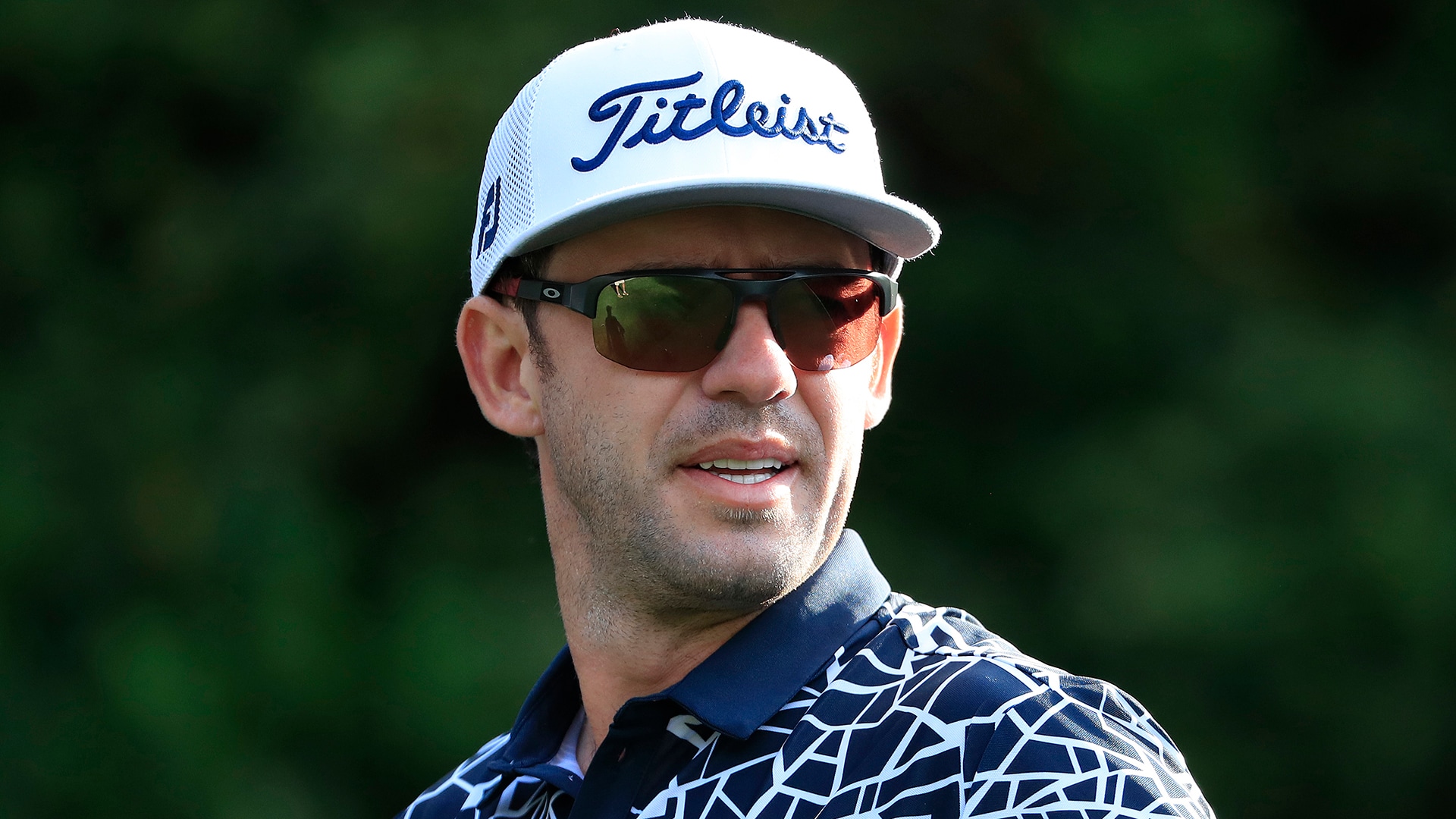 Lanto Griffin's bookshelf is filling up.

Griffin told Golfweek on Tuesday that after the PGA Tour canceled last week's Players Championship, he purchased four books that were recommended to him by Rory McIlroy:

“If they work for the No. 1 player in the world, they are worth a read,” said Griffin, who also bought a PlayStation 4 and some games, including Madden 20 and Call of Duty.

“So it’s like play video games for four hours and read for 30 minutes." 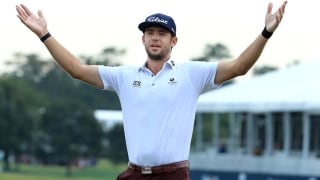 He'll still have plenty of time to get through those books, though, as the Tour has now canceled all tournaments until the Charles Schwab Challenge, which is scheduled for May 21-24 at Colonial Country Club in Fort Worth, Texas.

“It was a little bit of a kick in the gut,” Griffin said. “With everything that’s going on, you had to. I don’t think we’re even near the peak of it. Now we know we’re off at least two months and we can plan.”