A man of the people who cared about people, Tim Rosaforte more than a journalist 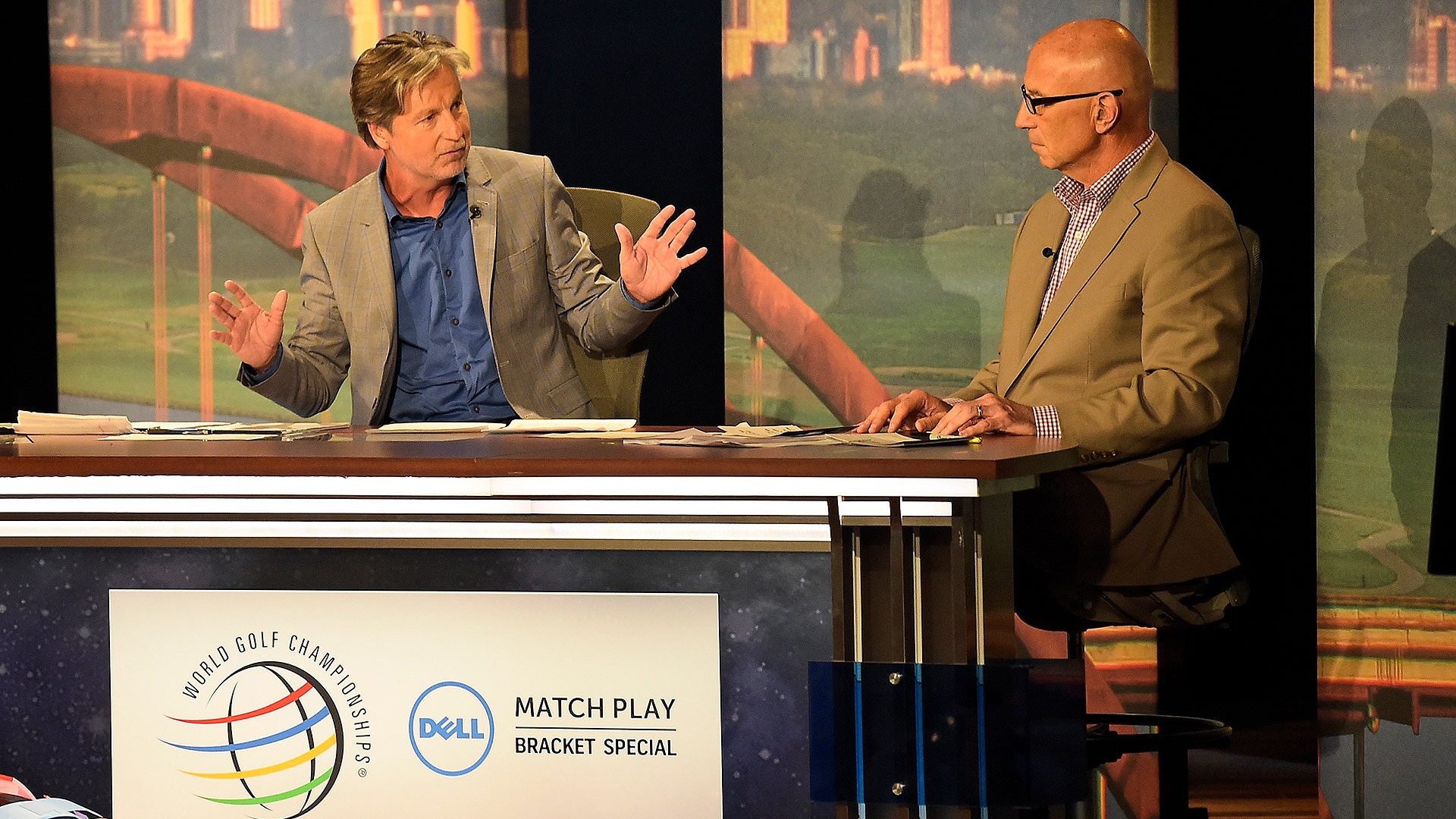 Before the dreadful diagnosis that broke so many hearts, when the lines he had written quit coming so easily to him, Tim Rosaforte began to look understandably anxious before having to do a two- or three-minute live spot. One night at the Masters, though, he looked into the camera and delivered his words beautifully, without straining for a thought or a word. I felt so happy for him and wanting to say something that perhaps might give him a little confidence, I simply said, “Great hit, Tim.” He looked at me with a sort of doubt-riven half-smile and said, “It was in teleprompter. I had to put it in teleprompter.”

With those words, I could tell that he either suspected or knew – even without an Alzheimer’s diagnosis – what nobody would ever want to face, and yet what he could not avoid. I felt at once embarrassed for not knowing he was reading off teleprompter and crestfallen for now knowing there might be a medical reason for his imprecision. Fumbling to amend my words, I said, “Well, it was a good read and well written.” He tried to smile, but it seemed the disquieting reality wouldn’t let him, and he turned around and walked off the set.

The Rosie I had known at Golf Channel was a fitness fanatic who relentlessly pursued stories. He was physically and mentally sharp. He could, between a morning and afternoon show, get in a workout and then get back to working his two phones. I can still see him off in the corner of our set asking someone to call him back on one phone and then answering the other one a second later. He was the kind of reporter that everyone called back, not because he knew when something was off the record or because he was fair and accurate – although he most certainly did and was – but because he had a settled disposition that radiated warmth and compassion.

In a business where everybody is looking at the same scoreboard and listening to the same quotes and trying to write something different – and on deadline – coffee and cynicism are always percolating somewhere in the media center. Tim lived and wrote and talked in that sweet spot between being a skeptic and being gullible. He could deliver a story about something lighthearted without belittling it and the next day write a column about something controversial without belaboring it.

He wasn’t a wordsmith, although he could turn a phrase and appreciated a good line. He didn’t embellish a story to give it more weight, or add sarcasm to give it more humor, he wasn’t ironic or sardonic, he let his subject speak (and they trusted him so they would open up) and then he told the story in their words. Straightforward and clean. Which is why superstars and journeymen and his colleagues loved him. 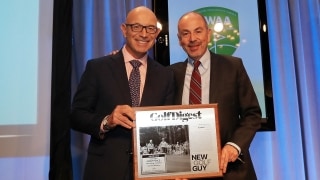 Rosaforte was professionally tough with soft side

Tim Rosaforte will always be the big, robust guy I first met in the mid-80s, but I very quickly learned another side.

Our stage manager, Alex Andrews, who couldn’t hide her tears when told of him being in hospice, tells a story about Tim, that whenever someone new was on the set, be it a camera operator, a lighting technician or guests coming in for a look, he would quietly ask her for their names so he could address them properly. Having many a time been caught in the maelstrom of activity and direction before and during a show, thinking of others is not always the first thought – but it always seemed to be Tim’s.

I first met Tim just off the 10th fairway at the 1987 Open Championship, of all places, in a baked potato line, where he told me to be cautious of the English mustard. I didn’t listen and a small tragicomedy ensued where I felt like I seared my sinus cavity. He never stopped teasing me about that and after we started working together, he never stopped encouraging me to write a book. When I finally did, he seemed more pleased about it than did I.

The randomness of health and illness, like a chromosomal roulette wheel delivering happiness and heartache to the fated and doomed unfairly, is one of the hardest things about life and far too often the saddest thing about a death. 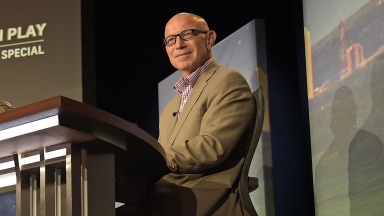 Tim Rosaforte's peers and players remember the life and career of one of golf's original insiders. 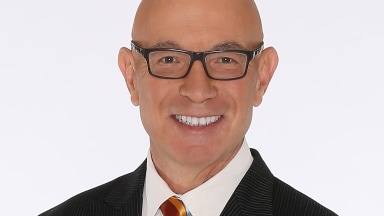 Tim Rosaforte, the veteran journalist who became one of the first television “insiders,” passed away Saturday after a brief battle with Alzheimer’s disease.