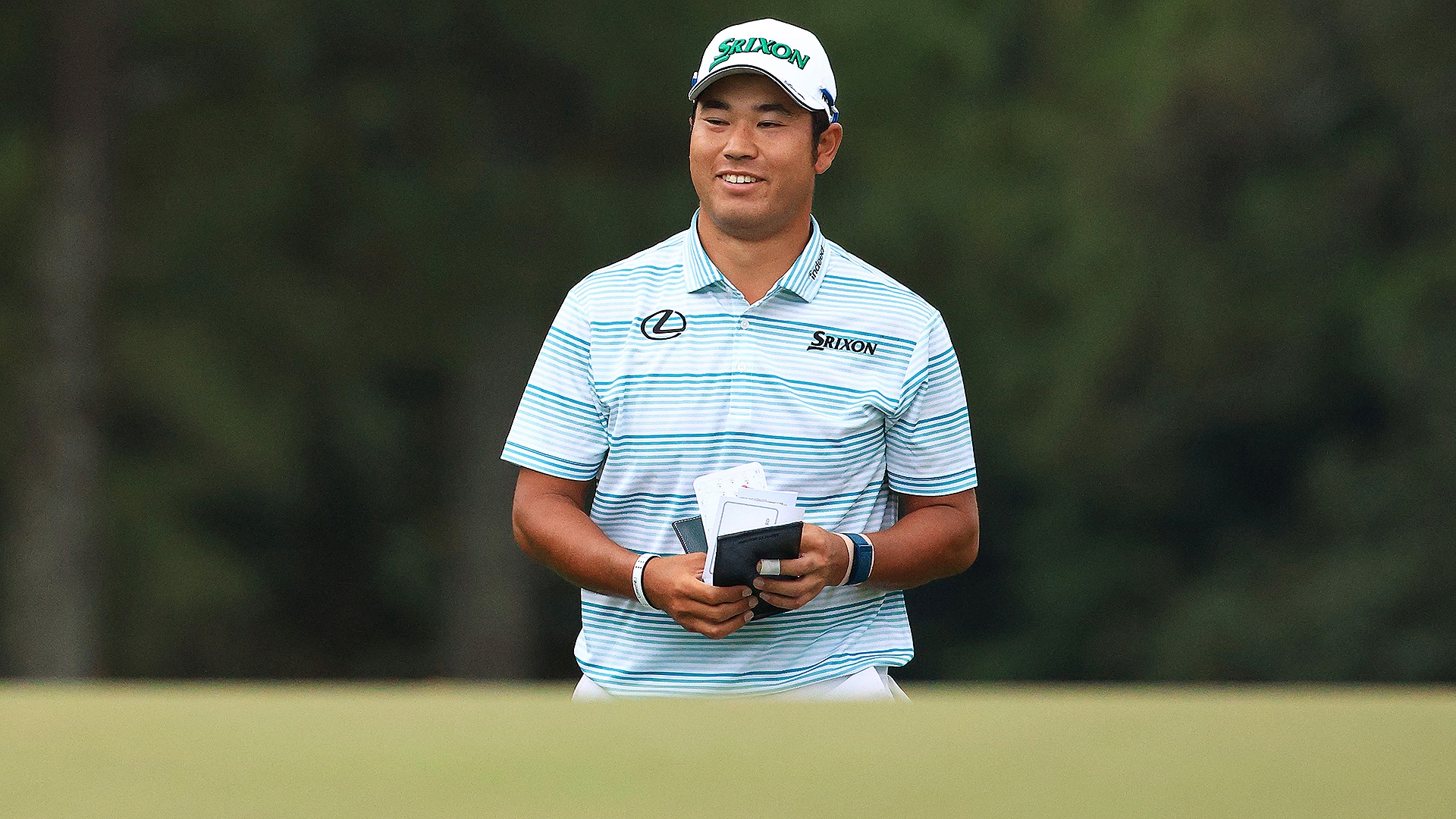 AUGUSTA, Ga. – Hideki Matsuyama’s first round in the 60s at the Masters Tournament was his debut in 2011, when he tied for 27th and captured low-amateur honors. He shot 68 on that Saturday and still remembers walking off the 18th green and having Steve Stricker, who was making the turn, say to him, “Nice playing Hideki.”

Ten Masters Saturdays later and Matsuyama again had himself a memorable Moving Day at Augusta National. He fired a blistering 7-under 65 to move to 11 under and take command of this tournament, leading by four shots heading into Sunday.

Matsuyama was just 1 under through 10 holes and had just flared a drive well right on No. 11 when play was suspended for inclement weather. He spent the downtime playing games on his phone; when he returned he was just playing games with the course and the field. 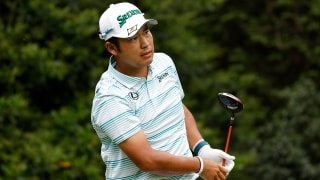 Hideki highlights from second-nine 30 on Sat.

Hideki Matsuyama returned from the weather suspension and torched a softer Augusta National. Here's how he did it.