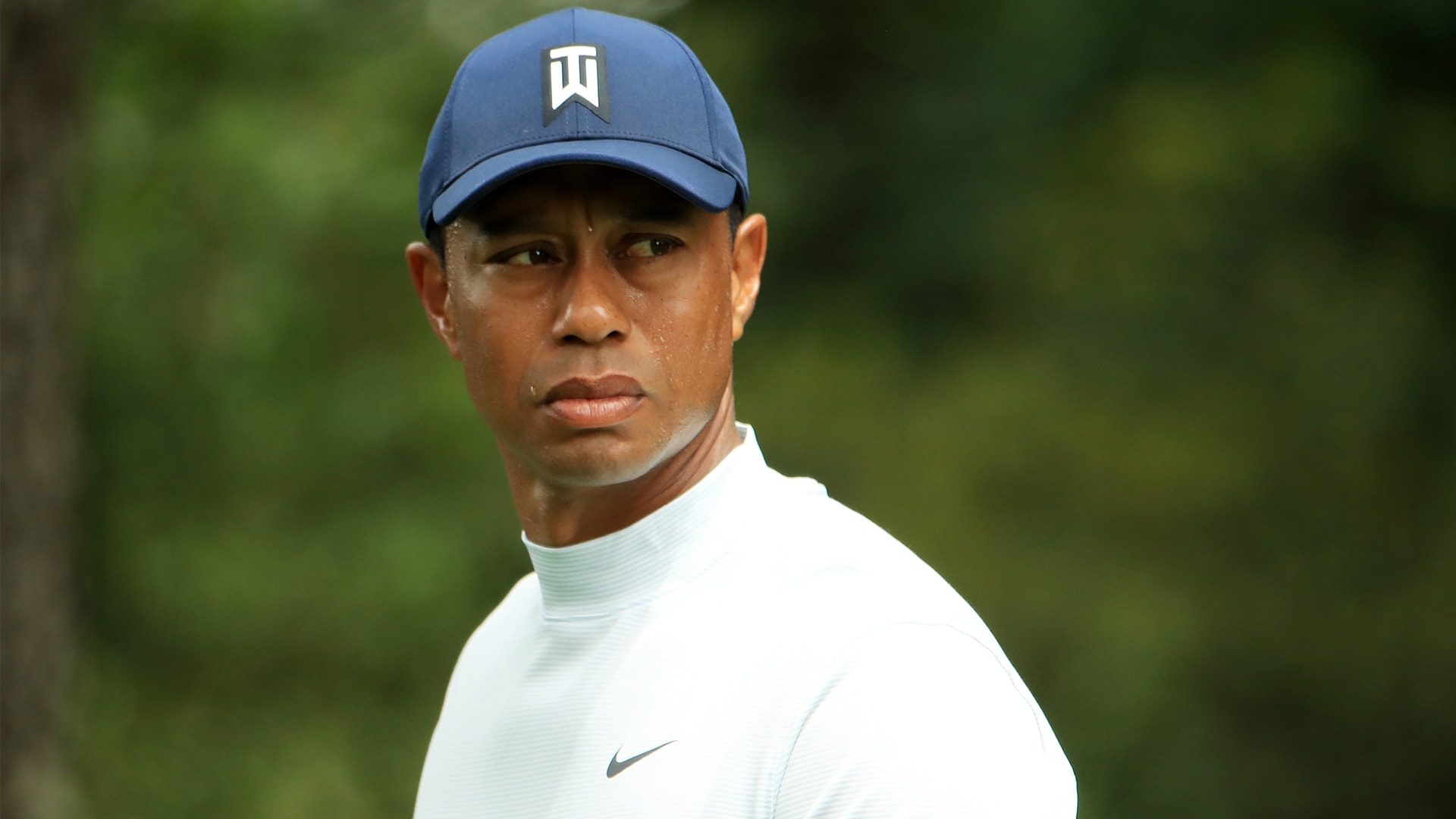 THOUSAND OAKS, Calif. – Tiger Woods is less than a month away from his 23rd start at the Masters which, for a monsoon of reasons, may prove to be his most challenging trip down Magnolia Lane.

He’s the defending champion. He’s won five green jackets. He’s still the most intimidating player in the game when he’s coming downhill at Augusta National, even at 44 years old. And, of course, he's Tiger.

In April, when the azaleas are ablaze and the pollen thick, Tiger is a finetuned machine, ready for anything following more than two decades of trial and very little error. In the spring, he begins tooling his game during the Florida swing, working on shots, envisioning drives, dialing in his short game. By the time the year’s first major arrives every box has been checked.

After missing the cut at last month’s U.S. Open, Woods took four months off, worked on his game and body and returns to action this week at the Zozo Championship, where he’s defending his first title on the PGA Tour since 2014. On Tuesday he offered a strangely uncertain answer when asked his “blueprint” for this year’s Masters.

“I think my plan is just to play and practice. I don't know if I'm going to play Houston [Open] or not. I'm not playing next week, and we'll see how this week goes and make a decision from there,” he said.

To Tiger’s credit he doesn’t have much of a choice.

When the pandemic winds blew the Tour’s schedule into chaos and two majors into the fall, the players rolled with it. If playing the Masters in November without patrons is the only way, then that’s what they will do. For Tiger, that meant reworking his routine and coming up with a new plan. 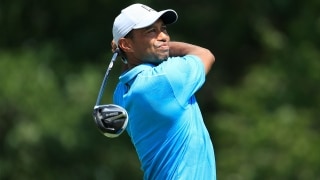 Tiger Woods was asked on Tuesday at the Zozo Championship, his thoughts about the continued distance debate.

Things didn’t play out well at Winged Foot, where he missed the cut with rounds of 73-77, and Tiger has played just 18 rounds of Tour golf in the last 246 days, the byproduct of pandemic, poor play and personal preference. It all makes this week’s Zozo Championship, with apologies to the fans in Houston, his likely last start before the Masters.

“It's not normally this time of year. It's not normally played this way, the configuration of events. We're not in a Florida swing. This is all different,” he said. “This whole year's been different for all of us. The fact that the Masters will be held in November, it's unprecedented, never been done before. I can't simulate the normal ramp-up that I normally have.”

A new spot on the calendar isn’t the only reason why this Masters will be, arguably, the most challenging for Woods. The consensus among those who have played Augusta National in November is that the course will play much longer than it does in the spring. The wind normally comes from the north that time of year and temperatures can plummet into the low-40s, which aren't ideal conditions for a 40-something with multiple back surgeries.

Woods recalled playing Augusta National in the fall of 2001, following some dramatic changes to the iconic course.

“It's been cold, ball doesn't go very far,” he said. “In the fall of ’01, we went up there and it was driver, 3-wood into 1; 18 was a driver, 3-wood. You know, it's so different. If you're able to get the north wind that time of year, it can be awfully difficult and long and very different than what we normally play in April.”

But the biggest challenge for Tiger may have nothing to do with the conditions or his uprooted schedule. Since the Tour’s restart in June, Woods, along with a few other players, have talked of how difficult it is to focus during rounds without fans at events and nowhere will that be more evident than at the Masters, a tournament defined by Sunday roars.

“There's no other place like it. It echos there, it travels,” he said. “When you know the pairings, you know where certain players would be at that particular time and you can figure out who's doing what, and the roars for certain people are louder than others, and then you hear eagle roars and hole-outs on 16, or whatever it may be. It's unlike any other place in the world.”

Tiger will say all the right things and prepare the best he can, given the circumstances, but this Masters may prove the most demanding of his career for many reasons.