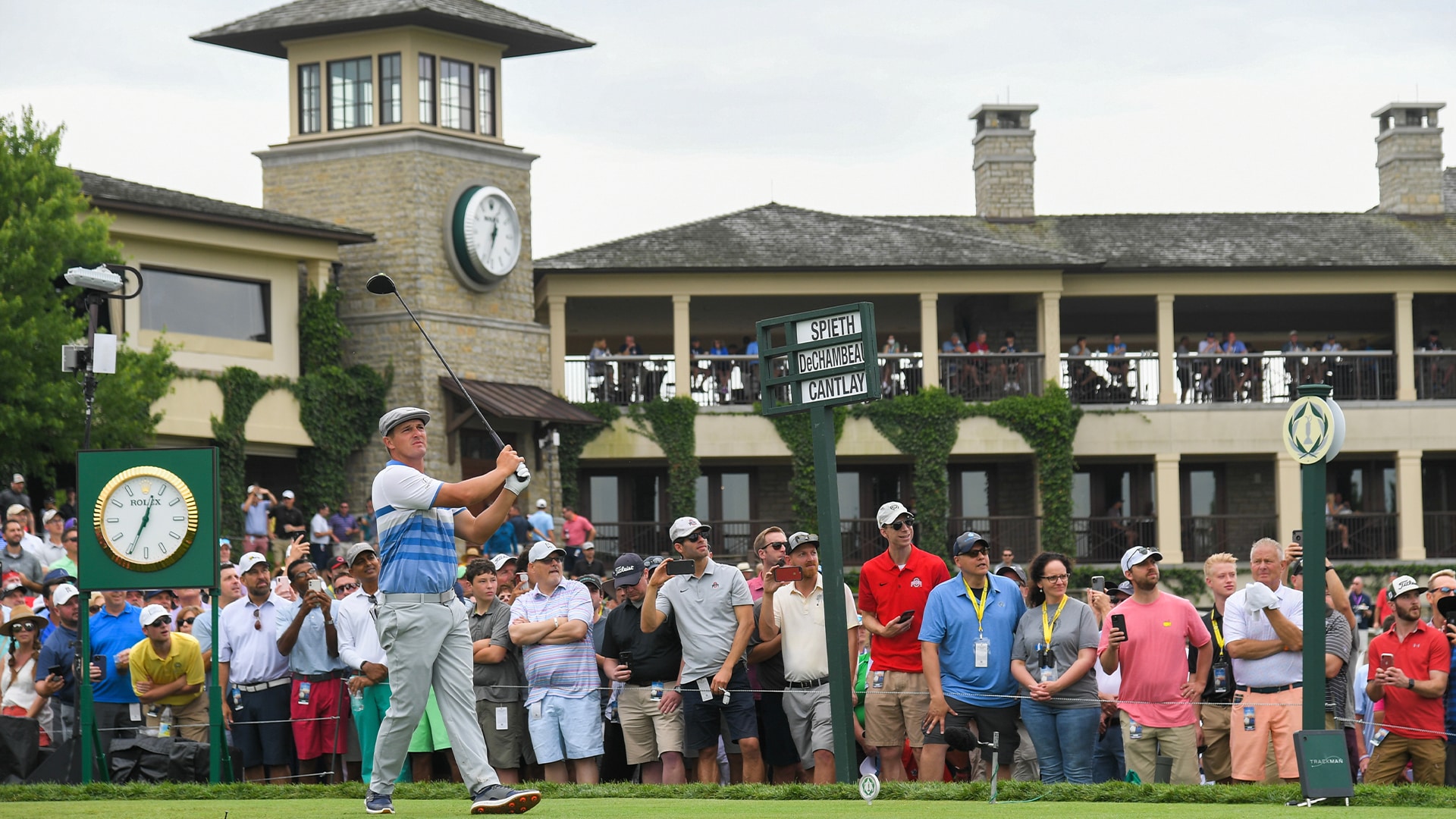 Back to Jack's Place.

The PGA Tour is at Muirfield Village in Dublin, Ohio, this week for Jack Nicklaus' Memorial Tournament, one of the Tour's premier events.

Here are five things — past and present — you need to know for the Memorial.

Jon Rahm is back with a vengeance

The world No. 2 could very well be looking for a three-peat at Jack's Place, but last year Rahm had one of golf's most bizarre moments.

Hours after an ace, Rahm claimed a six-shot 54-hole Memorial lead, tying Tiger Woods for the event's largest ever. However, directly after walking off No. 18 green, Rahm was informed he tested positive for COVID and had to WD.

However, Rahm revealed Tuesday that he was angry about the situation for only 10 minutes.

"(Afterward) I was in my little trailer, that little COVID hut we had, and me and my caddie were laughing," he said. "We ordered milkshakes and we were laughing at the funny part of everything, right. I mean, the fact that that happened; that I had a six-shot lead and it's gone, I can't even play, right? I mean, it's just — the irony of it all kind of made us laugh."

Though he won the U.S. Open two weeks later, the Spaniard would still like to ease last year's Memorial sting with a victory.

"Unfortunately last year I think it would have been — if I had won, I would have been the first one since Tiger to win back-to-back," he said. "So for that to happen, I'm going to have to win this year."

Tiger in the Golden Bear's cove

Though nobody is more synonymous with the Memorial than the Golden Bear, the Big Cat is a close second.

Woods has won the event five times, with his first coming in 1999. The 2000 Memorial was his career's first successful title defense, and then in '01, he became the first player since Tom Watson in 1980 to three-peat at a Tour event.

Eight years later, Woods had a final-round birdie-birdie finish and emerged from a four-way tie to win.

In 2012, Woods had a flare for the dramatic en route to notching his 73rd Tour win, tying Nicklaus for second all-time. Woods birdied three of his last four holes to come back from two strokes down and win. His signature moment, though, was a flop-shot from behind 16 green, which Nicklaus called "one of the most incredible golf shots I think you'll ever see played."

Since then, however, Woods hasn't fared great in Dublin. In 2013, he shot his highest nine-hole score as a pro — 44 — in Round 3, and his 8-over 296 total was the second-highest of his career. Two years later, he shot an 85 in the third round, setting a new career-high. He is not in the field this week.

Aside from the Memorial annually, Muirfield Village has hosted the 1992 U.S. Amateur Championship, 1998 Solheim Cup, 2013 Presidents Cup and the 1987 Ryder Cup, which, captained by Nicklaus, the U.S. lost on home soil for the first time.

But the course was different back then.

After the 2020 Memorial, the course went through a $10 million renovation to improve the turf conditions, fairways and greens.

Fourteen greens were changed, all were resurfaced and five greens were softened to add more hole locations. Four holes were lengthened, bringing its total to more than 7,500 yards. And No. 15 was completely rebuilt.

"The new redo makes it a lot easier than it used to be," Rahm said. "But it all depends on the firmness on the greens, right? I mean, when the greens were as firm as they were in 2020, there wasn't much you could do."

The former Ohio State Buckeye and Upper Arlington Golden Bear grew up roughly 15 minutes from Muirfield Village and he learned the game there. But that's not all. His grandfather was close friends with Nicklaus and assisted him in Muirfield Village's founding.

Hoag finished T-13 at last year's Memorial, and told ABC-6 Sunday, "I do believe I have an advantage there."

The 33-year-old, who's made two cuts in 10 events this season, hopes to improve on last year's performance and notch his maiden Tour victory at home.

DeChambeau is set to make his first start since having wrist surgery following the Masters.

But last year's Memorial could be considered the start of DeChambeau's downfall.

Less than two weeks after a video from the '21 PGA of Brooks Koepka visibly annoyed at DeChambeau went viral, the fans at Muirfield Village showered DeChambeau with “Let’s go, Brooksie” chants, essentially birthing the Brooks-Bryson saga of 2021.

Koepka, who wasn't playing last year's Memorial, fueled the flames on social media by offering free beer cases to anyone whose time was "cut short" at Muirfield Village due to heckling. 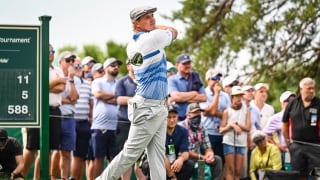 DeChambeau, the world No. 4 at the time, finished T-18 and things only got worse from there.

With a chance to successfully defend his U.S. Open title, he shot a back-nine 44, the worst nine-hole stretch in his professional career. He then criticized his Cobra driver at The Open and had to apologize, got COVID and made controversial vaccine comments, boycotted the media and lost in a six-hole playoff at the BMW, all while receiving "Brooksie" heckles throughout the entire summer, forcing the Tour to finally get involved.

Trying to make good on the feud, he got trounced by Koepka in November's "The Match." And DeChambeau's 2022 has been plagued by injuries. This year, he's fallen outside the OWGR's top 20 for the first time since 2018 (currently No. 24).

But ironically, a year later, Muirfield Village is where DeChambeau will begin his "second chance." 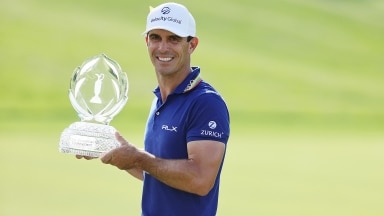 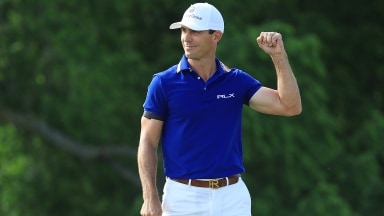 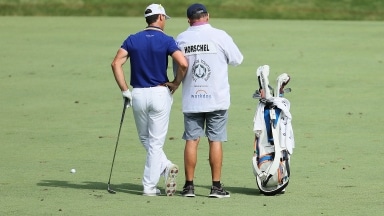