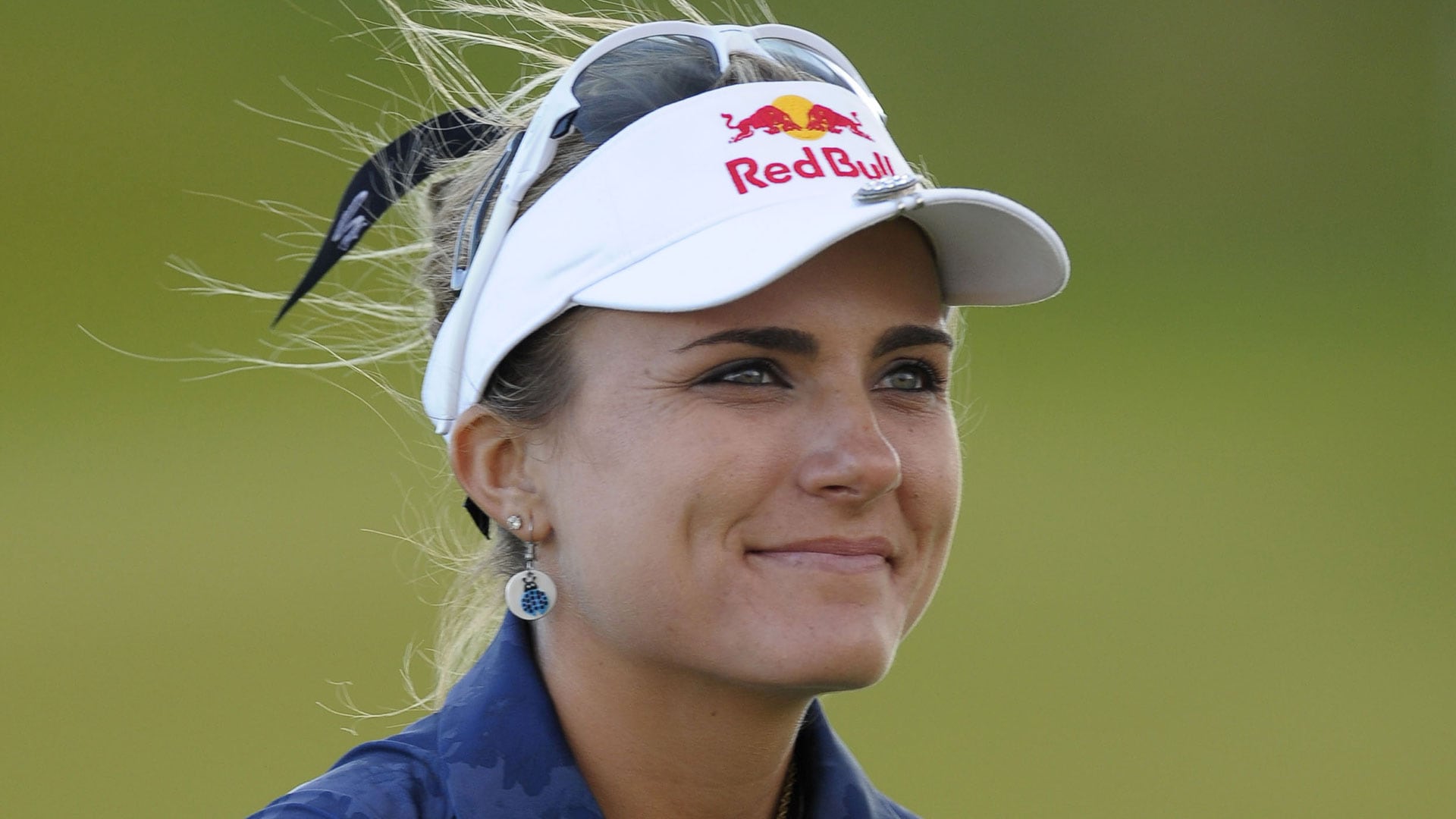 NAPLES, Fla. – Lexi Thompson is looking to end the most emotionally challenging year of her young career on a high note at this week’s CME Group Tour Championship.

It’s been a good year for Thompson, close to a spectacular one, with two victories and five second-place finishes, three of them after playoff losses. Those playoff losses included her painful heartbreak at the ANA Inspiration back in April, when she was hit with a pair of two-shot penalties as she appeared to be running away with her second major championship title.

This summer, Thompson, 22, struggled with more emotions, when her mother, Judy, was diagnosed with uterine cancer. Judy has since been declared cancer-free after undergoing treatments that included radiation.

“It’s definitely been an up-and-down year,” Thompson said Tuesday. “A lot of things have gone on. A lot of positives to take from the year. I would say throughout the whole year, I've learned how strong I am, on and off the golf course, with what I've been through and how I've handled things.”

Thompson leads the competition for the Vare Trophy for low scoring average (69.147) and the Race to the CME Globe points standings, which comes with a $1 million jackpot as the prize. She can also claim the Rolex Player of the Year Award with a victory.

While Thompson said she’s trying not to focus on awards, she did reveal there’s a long-term goal that drives her. She wants to be remembered among the best who ever played the game.

The Vare Trophy comes with one Hall of Fame point. So does the Rolex Player of the Year Award.

It takes 27 points to make it to the LPGA Hall of Fame. With nine career victories - one a major - Thompson already has 10.

“I can't really focus on that,” she said. “I just have to focus on playing my game and playing well this week. Definitely been in the back of my mind, because that's a No. 1 goal mine.”