Move it and they will come: BMW PGA reason for Americans to get off the couch 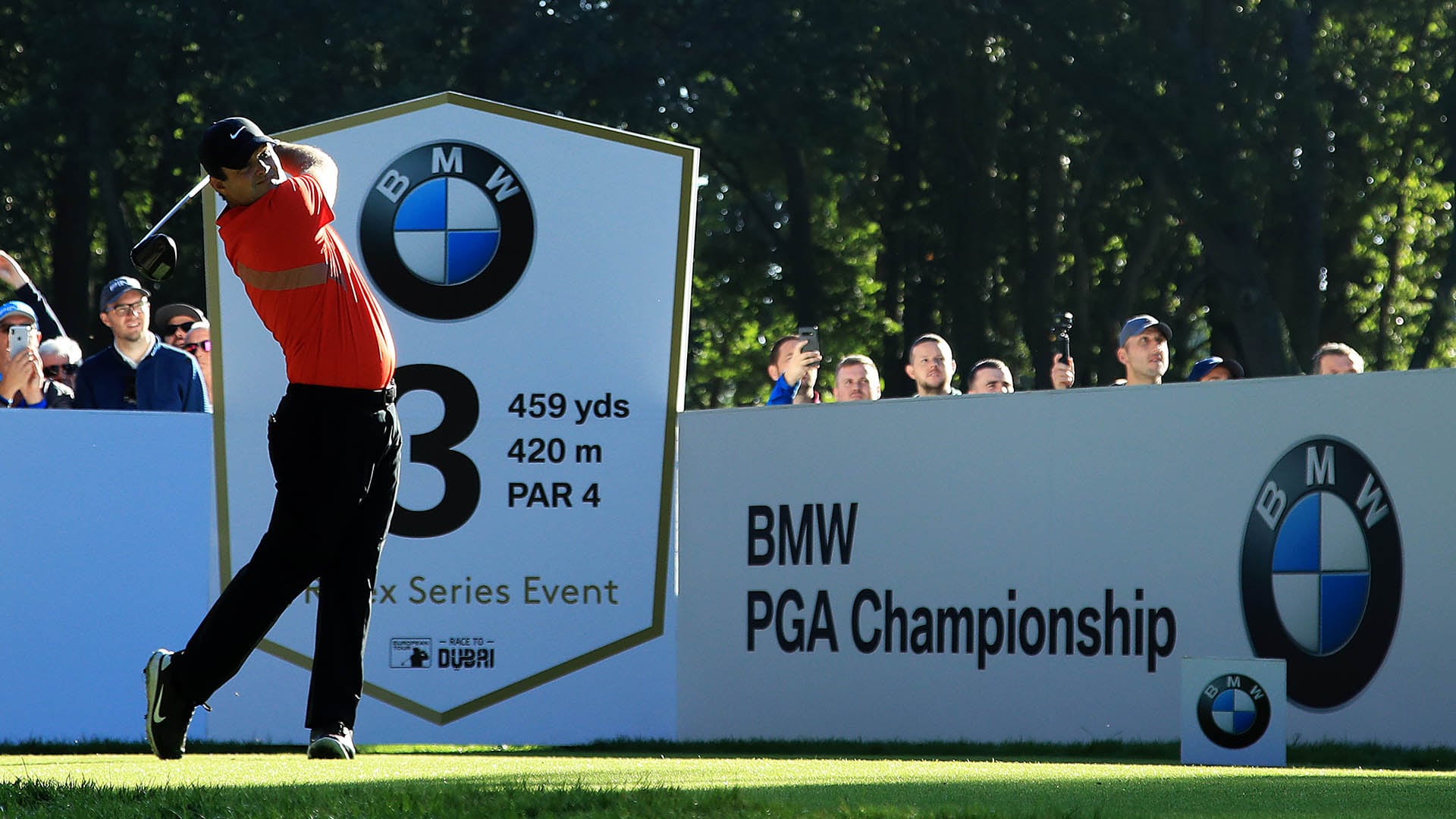 VIRGINIA WATER, England – Move it and they will come.

It wasn’t the European Tour’s primary goal to woo American-based players across the ocean, but as the schedule collapsed this year and the golf world scrambled to accommodate the new landscape, the BMW PGA Championship’s slide to September was far from a happy coincidence.

For the first time in decades, the Continent’s flagship stop had no primary conflicts. Those with duel membership no longer had to make tough choices and, some opined, the event might even attract a few curious Americans.

The first September championship drew as expected, with the likes of Rory McIlroy, Jon Rahm and Justin Rose leading the way for the home tour, but it was the expatriates from the United States in the field that suggested the new-look BMW PGA may have tapped into an unseen market.

At last year’s BMW PGA in May there were five Americans in the field but just one who played the PGA Tour full time (Harold Varner III). For the September edition that number climbed to four with Billy Horschel, Patrick Reed, Tony Finau and Andrew Putnam making the trip over.

Add to that mix the young season’s most-talked-about PGA Tour rookie Viktor Hovland, who joined the European Tour with an eye toward next year’s Ryder Cup, and you have the deepest field at Wentworth since 2012. 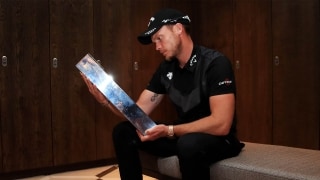 The Americans didn’t make this year’s BMW PGA new and improved but they certainly helped the process along, and if player reaction is any indication, Americans playing Wentworth may become the new norm.

“I would hope [more Americans would play] if they keep this tournament with this date,” said Tony Finau, who made his first start in a regular European Tour event last week. “In May that’s right in the thick of our schedule and you’re not going to have a lot of guys come over, but now in the fall . . . I don’t think this will be my last time coming over to play. Hopefully, more Americans will come over and play.”

In May the event conflicted with the long-time stop at Colonial and was just before the Memorial, a regular event for the Tour’s top players. But last week’s event went head-to-head with the Sanderson Farms Championship, which is not exactly a staple for the game’s best.

“There’s no disadvantage coming over here,” Horschel said. If that doesn’t sound like a rousing endorsement, know that Horschel seemed the most bullish after a week in England.

“The course is one of the best we play all year on the PGA and the European Tour. The setup, the way things are run, it makes it very comfortable,” he said.

The cynical will argue it was the presumed appearance fees that drew the Americans to Wentworth, but there is no shortage of potential cash grabs in the fall for the top players. But then those other potential paydays lack what the BMW PGA has – prestige. 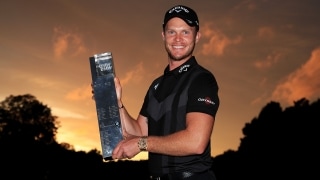 There’s also the event’s history which dates back more than half a decade and the opportunity to be a part of that history, like Horschel who closed with a 65 on Sunday to tie for fourth place alongside Reed.

“I was trying to play for third place or finish top 5,” he said following the final round. “I think someone told me earlier in the week, outside of Arnold Palmer I think winning this event in the ’60s, no American has finished in the top 5. So that was sort of my outside goal this week or coming into the day is finish top 5.”

Palmer is the only American to win the event in 1975 (when it was played at the Penfold PGA course) and Horschel and Reed’s finish was the best by an American at Wentworth, but Rick Hartmann did finish tied for fifth on the West Course in 1987.

Technicalities aside, Horschel’s point is valid. As well as the U.S. players were treated last week, it’s the long-term competitive prospects that will bring the American players back. Courtesy cars and tony hotels, not to mention appearance fees, are nice, but other than the Tour events in Japan and China, the BMW PGA will likely have the best strength of field of any event this fall, and that’s a reason for players to get off the couch.

Horschel went so far as to imagine a time when Wentworth draws many of the world’s top 50 players much like The Players Championship, and Reed, who has added a half dozen regular European events to his schedule in recent years, envisions a day when Americans regularly play the event.

“I would think more Americans would [play]. I would hope so based on how good this event is,” Reed said. “It’s one that I wouldn’t pass up especially now that it fits the schedule.”

Next year’s BMW PGA will be moved up a week on the schedule to accommodate the Ryder Cup and the Olympics, which will be played in early August. It could impact participation, but last week’s field proved that if officials move it, the championship players, both American and otherwise, will come. 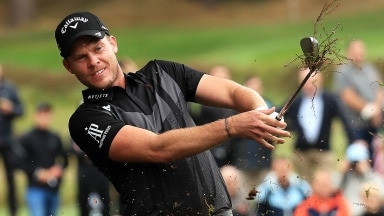