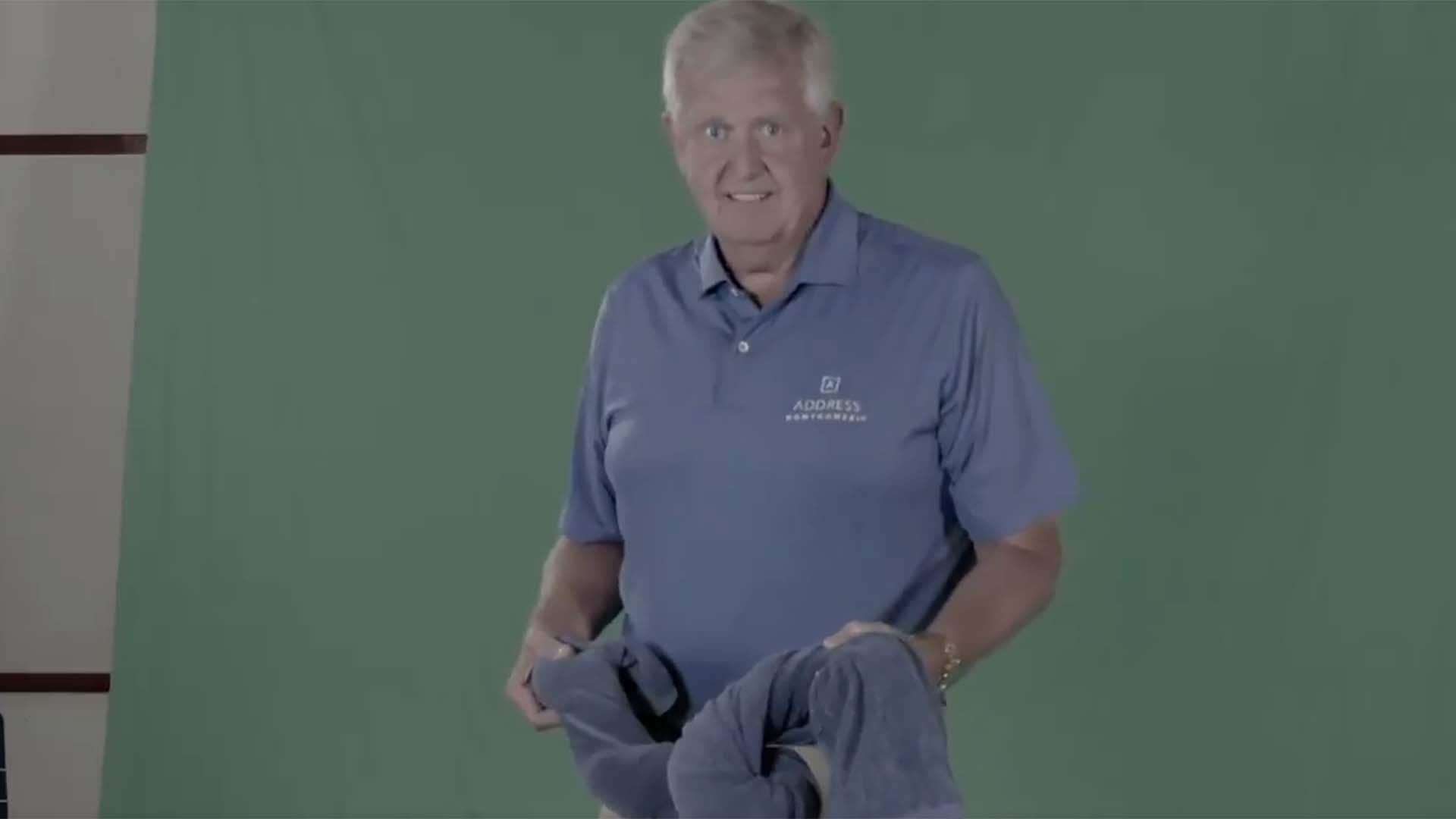 For a joke that literally doesn't have any legs, this one is sticking around for a while.

The idea for 'Monty's Pythons,' a show about Colin Montgomerie discussing some of the biggest snakes he’s seen during his years on tour was originally hatched last week by the European Tour's "Content Committee," and Monty himself confirmed that there may be something in the works as recently as Wednesday.

And now we have our first glimpse of the World Golf Hall of Fame member hosting his own snake-themed show, and the footage is nothing short of spectacular:

Monty, holding a towel rolled up to resemble a snake and standing in front of a green screen that's he's told will look like a jungle on TV, stumbles through his lines and ends up calling the whole thing 'bloody ridiculous' by the end of the video ... which, actually is kind of a breakthrough, considering he said just a few days ago that his "one great fear in life is snakes."