Newsmaker of the Year: No. 3, Tiger Woods 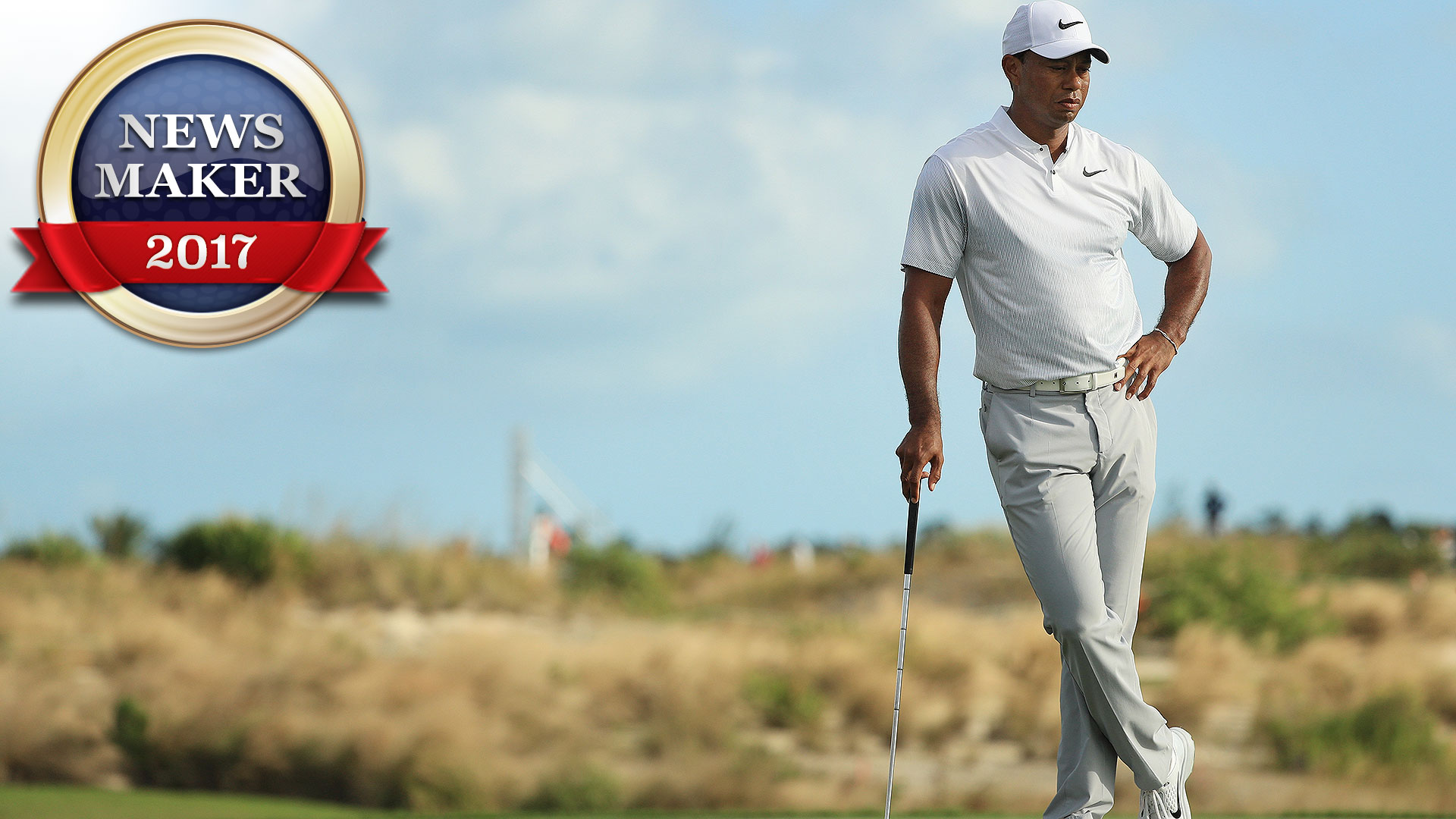 After returning to competition at the Hero World Challenge in December 2016, Woods started the new year with an ambitious slate of tournament starts as he eyed his first full season since 2013. But he made it only three rounds, looking rusty en route to a missed cut at Torrey Pines before withdrawing abruptly in Dubai.

The “spasms” that led to that withdrawal turned out to be something far more serious, as Woods underwent his fourth and most invasive back surgery in April, a lumbar fusion. It brought with it an extensive rehabilitation, and at the Presidents Cup in September Woods humored the prospect that he might never again play competitive golf.

At Liberty National he also faced some scrutiny for an off-course incident from months prior. In May he was arrested for suspicion of DUI, an incident that produced a startling roadside video of an intoxicated Woods struggling to follow instructions from the arresting officer after driving erratically.

While he was not drinking at the time, Woods was found to have a mix of several prescription medications in his system, including multiple painkillers. He checked himself into a private drug treatment program in July to address his dependency issues, and in October he pleaded guilty to a lesser charge of reckless driving.

But the incident was barely a memory when Woods again made a return to competition in the Bahamas at the tournament he hosts. This time around he exceeded nearly every expectation, twice shooting 4-under 68 while tying for ninth among the 18-man field. Having re-tooled his swing following fusion surgery, Woods appeared relaxed, happy and healthy while briefly taking the lead during the tournament’s second round.

What lies ahead for Woods in 2018 remains uncertain, as the stop-and-start nature of this past season serves as a cautionary tale. But after a harrowing arrest and another serious surgery, he seems once again focused on his game, intent on chasing down a new crop of elite talent, some of whom are barely more than half his age.

Woods' initial comeback short-lived, leads to another back surgery 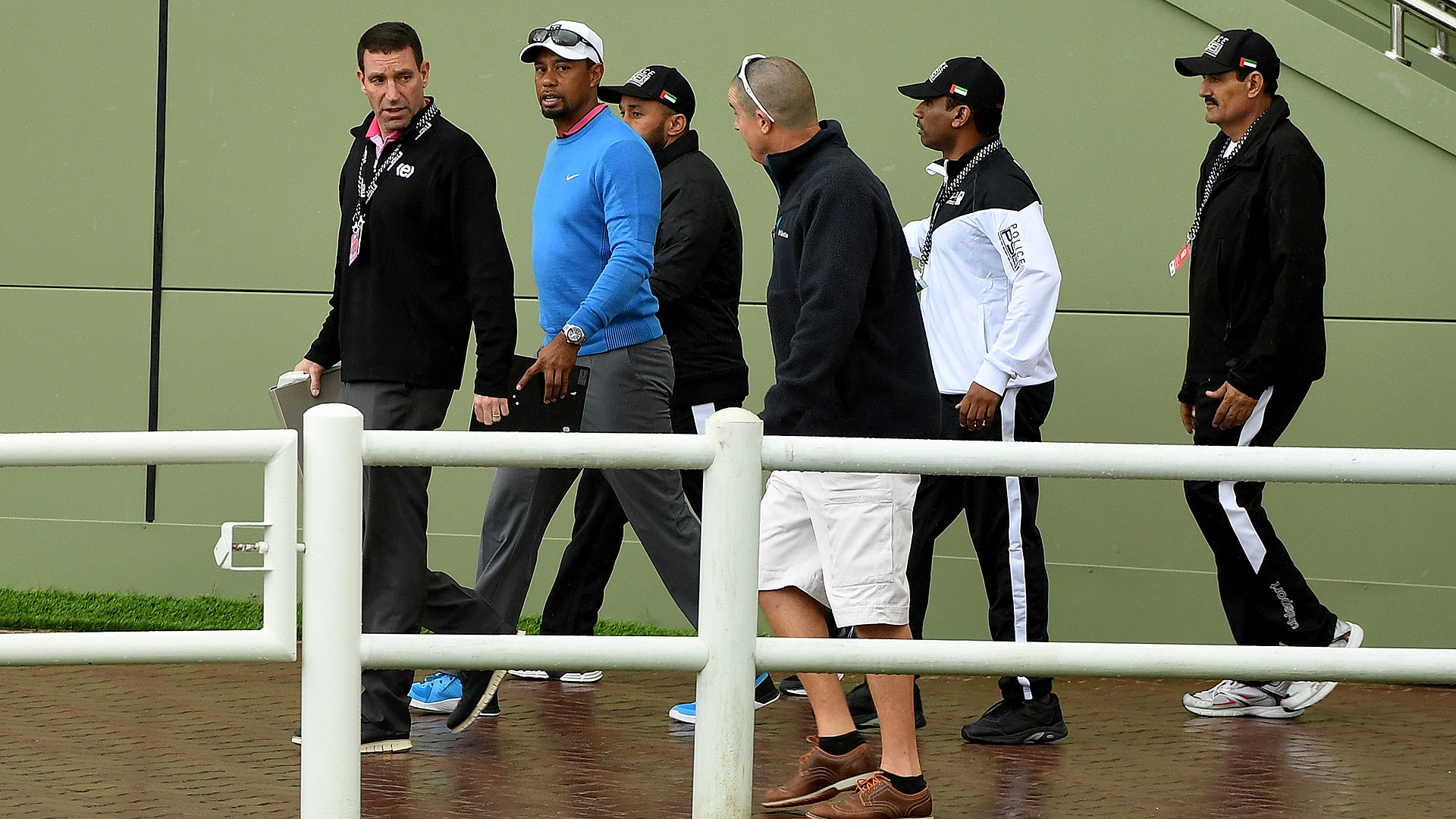 Article: Woods arrested for DUI in May