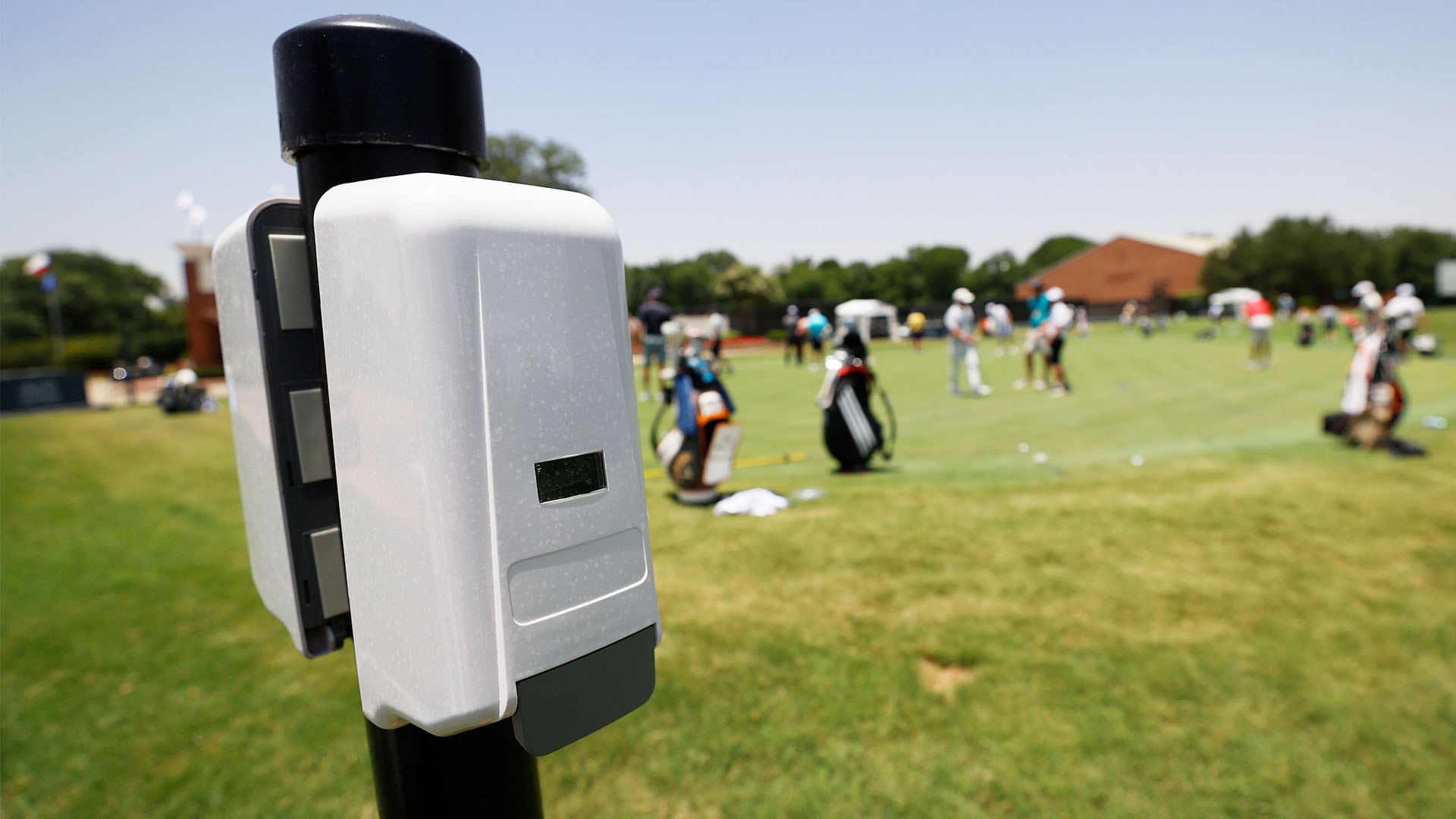 FORT WORTH, Texas – Despite the PGA Tour’s best efforts and a Health and Safety plan that took months to create, the circuit has acknowledged that there are still risks this week at Colonial when golf restarts its schedule.

As of Wednesday morning there had been no withdrawals, which would be the primary indication that there have been no positive results from COVID-19 testing, and it remains to be seen how the Tour would handle positive tests. The bigger question for some is how the circuit would handle multiple positive tests.

“I asked that same question to the PGA Tour,” said Kevin Na when asked how many positive tests it would take for officials to halt play. “I think the answer I got was, 'We hope it doesn't happen, and we don't think it's going to happen because with all the testing that we're doing and the precautions we're taking. But if it does, if it starts spreading, then they will reassess and they'll most likely start having to have to cancel tournaments.'” 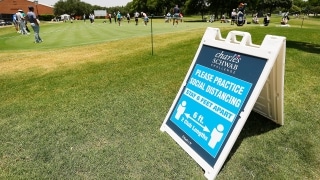 Tour knows: We've gotta get this right, right away

The PGA Tour returns to competition this week and it know the sports world is watching to see how it performs with its coronavirus protocols in place.

Players and caddies were encouraged to take a COVID-19 test before traveling to this week’s Charles Schwab Challenge and were required to be tested when they arrived in Fort Worth. Under the Tour’s return to competition plan a player or caddie who tests positive for the coronavirus would not be allowed to participate in this week’s event.