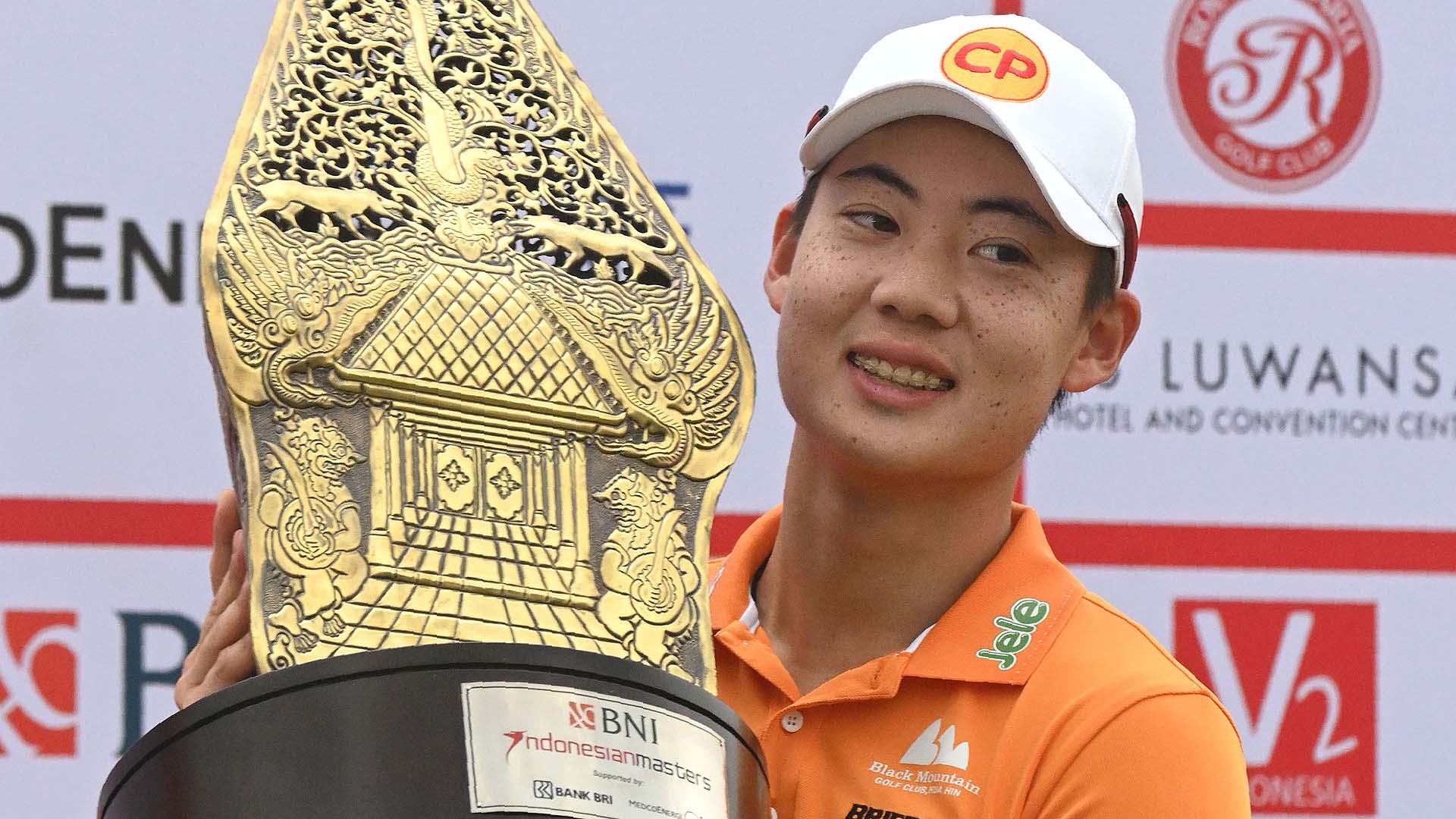 With most of the attention on the Presidents Cup last week, Jazz Janewattananond won the Indonesian Masters for his third Asian Tour victory of the year and secured a spot in the real Masters.

The 24-year-old Thai moved to No. 45 in the world ranking and is guaranteed to finish among the top 50, one of the criteria used by Augusta National for its Masters field.

This is the final week of tournaments around the world, with Australian PGA Championship in Gold Coast and the Thailand Masters on the Asian Tour.

That means Victor Perez of France (No. 44), Andrew Putnam and Erik Van Rooyen are assured of finishing in the top 50 and securing spots in the Masters.

This week will determined another spot. Adam Hadwin is projected to finish the year at No. 50, but he could get bumped if two-time Australian PGA champion Cameron Smith finishes in a two-way tie for third of better.

CBS Sports, which already has gone through additions and subtractions going into its golf season, had one of the biggest changes when Lance Barrow announced he was stepping down as producer after the 2020 season.

Barrow will be succeeded by Sellers Shy, who will increase his duties next year.

Shy will be only the third coordinating producer for golf at CBS over the last 60 years. Frank Chirkinian had that role from 1959 until he retired in 1996 and was replaced by Barrow.

Barrow first joined CBS in 1976 as a spotter and researcher for Pat Summerall during NFL games. In addition to golf, he was coordinating producer of the NFL and lead producer from 2004 to 2017, along with producing four Super Bowls. He has won 12 Emmy Awards at CBS.

Barrow stays on in an advisory role.

''For over 40 years, Lance has embodied the tradition and history of CBS Sports golf and set the standard of excellence in golf production,'' said Sean McManus, chairman of CBS Sports. ''He is a golf institution and has been a tremendous ambassador of the sport on behalf of CBS Sports.''

Shy first worked with CBS as a spotter during the 1987 Danny Thomas Memphis Classic in Memphis. He has produced the PGA Tour, NFL, NCAA basketball and highlight shows for the Masters and PGA Championship during his career at CBS. Shy currently produces the Asia Pacific Amateur and Latin America Amateur.

Over the last few months, the contracts of Peter Kostis and Gary McCord were not renewed. Davis Love III is joining CBS in an analyst's role. Frank Nobilo will go to CBS Sports on a full-time basis, with additional roles for Mark Immelman and his brother, former Masters champion Trevor Immelman. CBS also has hired Michelle Wie. 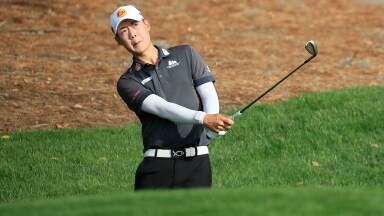 World No. 39 Jazz Janewattananond made an appearance Monday on the West Florida Golf Tour, where he didn't quite crack $100 after shooting a 71. 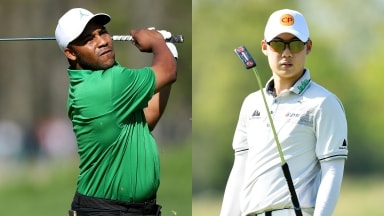 They will likely be extras in a Sunday play that has evolved into a one-man show, but Harold Varner III and Jazz Janewattananond will have plenty of motivation at the PGA Championship.