Uihlein caps off 2018 with engagement to longtime girlfriend 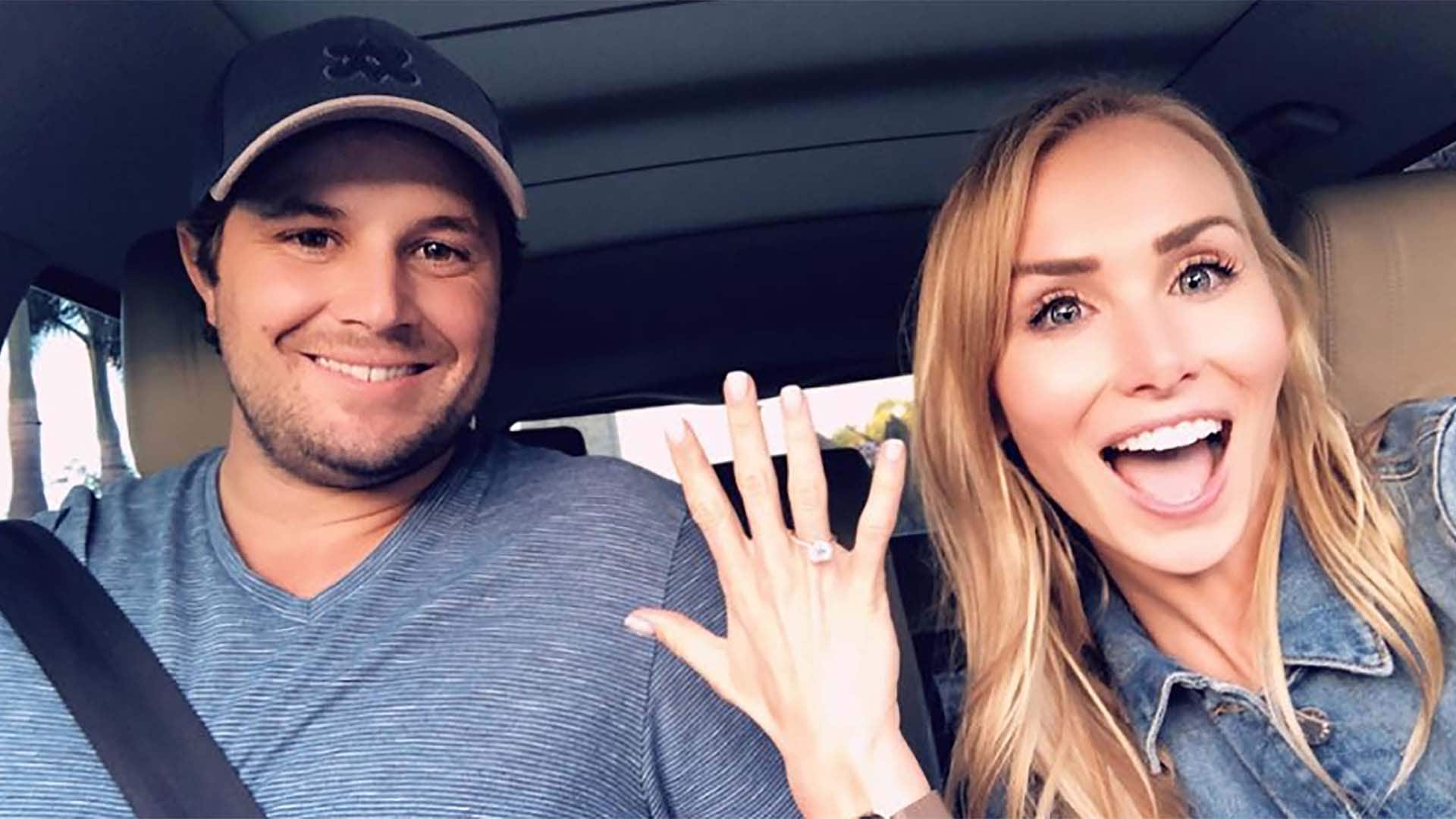 Peter Uihlein ended 2018 by popping the question to longtime girlfriend, Chelsea Gates, and the pictures prove that it was anything but boring (and that she said yes).

As shown on Uihlein's Instagram page, the couple spent the day at the Zoological Wildlife Foundation in Miami.

The former world No. 1 amateur wrote in his Instagram caption, "Pretty amazing way to cap off 2018 by getting engaged to my best friend."

As seen in the accompanying photos, the couple spent the day with some sloths, monkeys and Uihlein even got down on one knee right next to a young tiger.

Sooooo...the ’s outta the bag y’all. TeamUG is turning into Team U. I’ve got me a permanent boyfriend. #engaged #MyHeartMightPop pic.twitter.com/9WZDk8jlbo

Uihlein's success as an amateur eventually led to a breakthrough win on the European Tour in 2013, and he earned a PGA Tour card after his victory at the Web.com Tour's Nationwide Children's Hospital Championship in 2017.

His father, Wally Uihlein, the president and CEO of Titleist and FootJoy parent company Acushnet, has been in the news recently, challenging the assault on the advancement of golf technology.

Gates is a yoga instructor in South Florida who used to co-host a national sports morning show in Chicago.

Congrats to Peter and Chelsea! Click here for more photos of the happy couple on and off the course through the years.