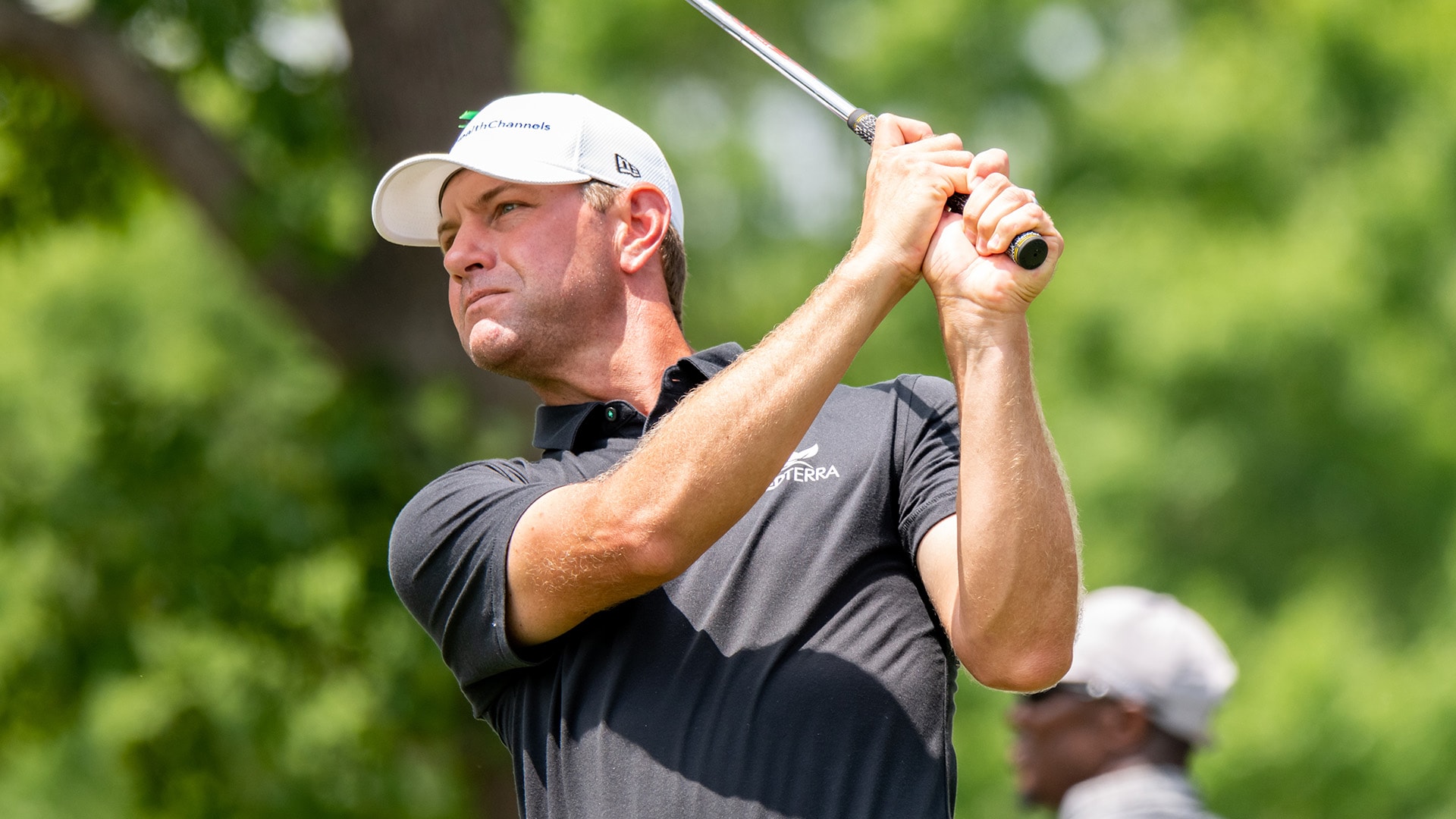 While Tiger Woods, Dustin Johnson and Brooks Koepka are tabbed as the co-favorites to win this week's PGA Championship, who is flying under the radar entering Bethpage Black?

Lucas Glover (100/1): Glover won the last major contested at Bethpage, the 2009 U.S. Open. But this is not just a historical pick. Glover has had a very consistent season so far with 10 top-20 finishes, including four top-10s. He also ranks 16th on Tour in strokes gained: tee-to-green.

Matt Wallace (150/1): Englishman is coming off a T-2 finish at the British Masters and was T-19 last year at Bellerive. He's got the confidence to win a major championship and the grit to battle the cold and wet conditions at Bethpage Black. He's strong off the tee and around the greens, which will be key this week.

Justin Harding (200/1): Another guy who has proven himself in major championships, tying for 12th at the Masters last month. He's in good form, too, sharing 10th last week at the AT&T Byron Nelson. His iron play is a concern, but he should drive and putt it well enough to make up for that.