PGA Tour memo says play could resume 'with or without' fans 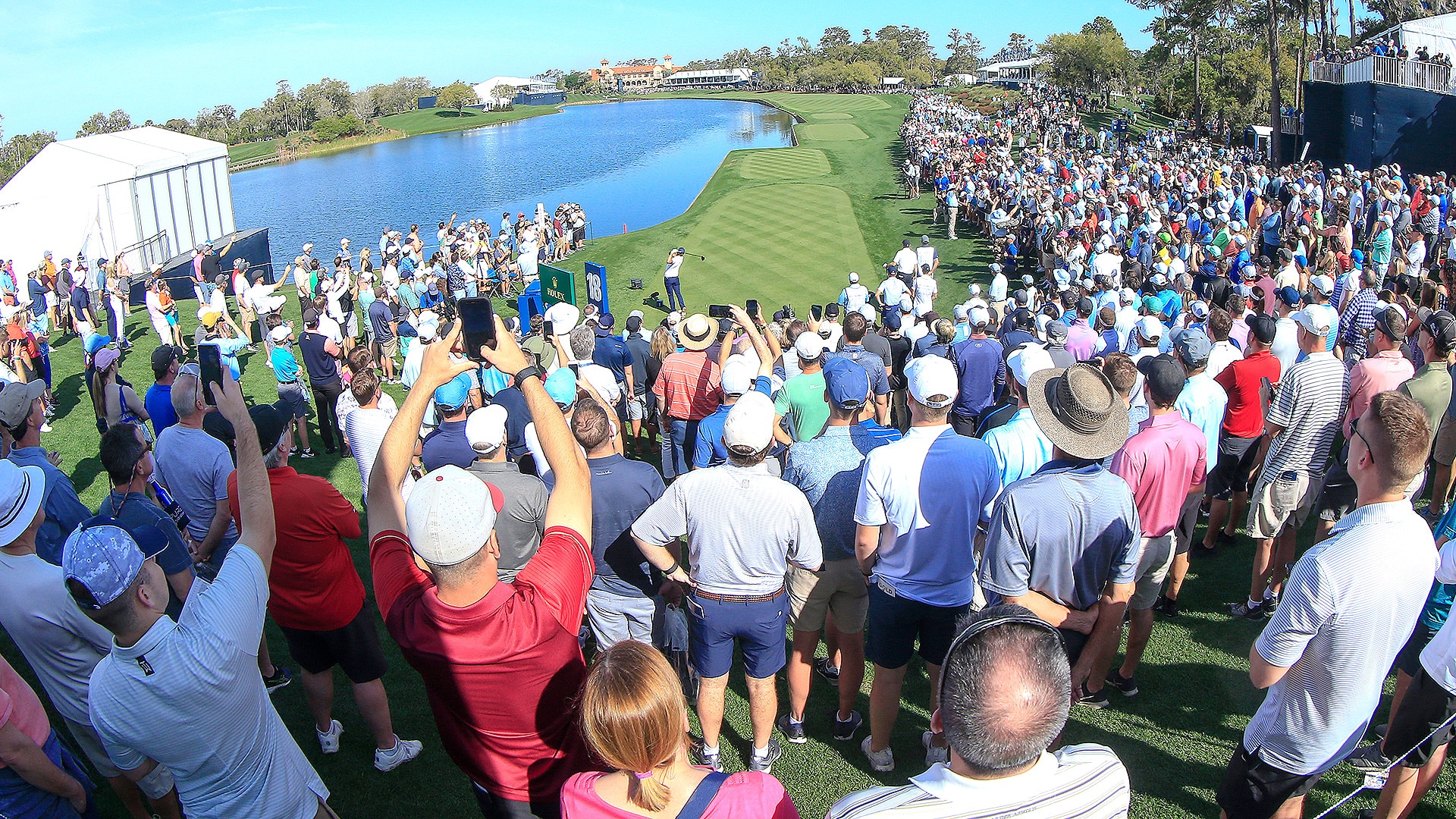 While the PGA Tour continues the process of piecing together a schedule, the circuit has created some basic guidelines whenever play resumes.

According to a memo that was sent to players on Thursday and obtained by GolfChannel.com, the Tour plans to meet with the players advisory council next Tuesday to discuss the evolving schedule and the potential impact on playing opportunities and eligibility.

The Charles Schwab Challenge, May 21-24, is currently tabbed as the restart point but officials acknowledge in Thursday’s memo that’s not likely.

“We are evaluating other options that allow us to preserve the maximum number of events we can while giving us more time as the crisis evolves,” the memo read.

The memo also noted that play could restart “with or without fans” and that the plan is currently to give players a minimum of three to four weeks’ notice before restarting the season.

“We understand many of you may be impacted by travel restrictions and/or the inability to practice in your area, thus we want to be able to give you as much time as possible to allow you to come back fully prepared,” the memo read.

Following news earlier this week of a reworked major championship schedule, the memo also addressed eligibility for the year’s three Grand Slam events (The Open was cancelled). As previously reported, the field for the Masters has been set using those players already invited and, according to the memo, qualifying for the U.S. Open is still being determined.