Playing with dad, against 'trash talking' Woodses at PNC will bring pressure for Justin Thomas 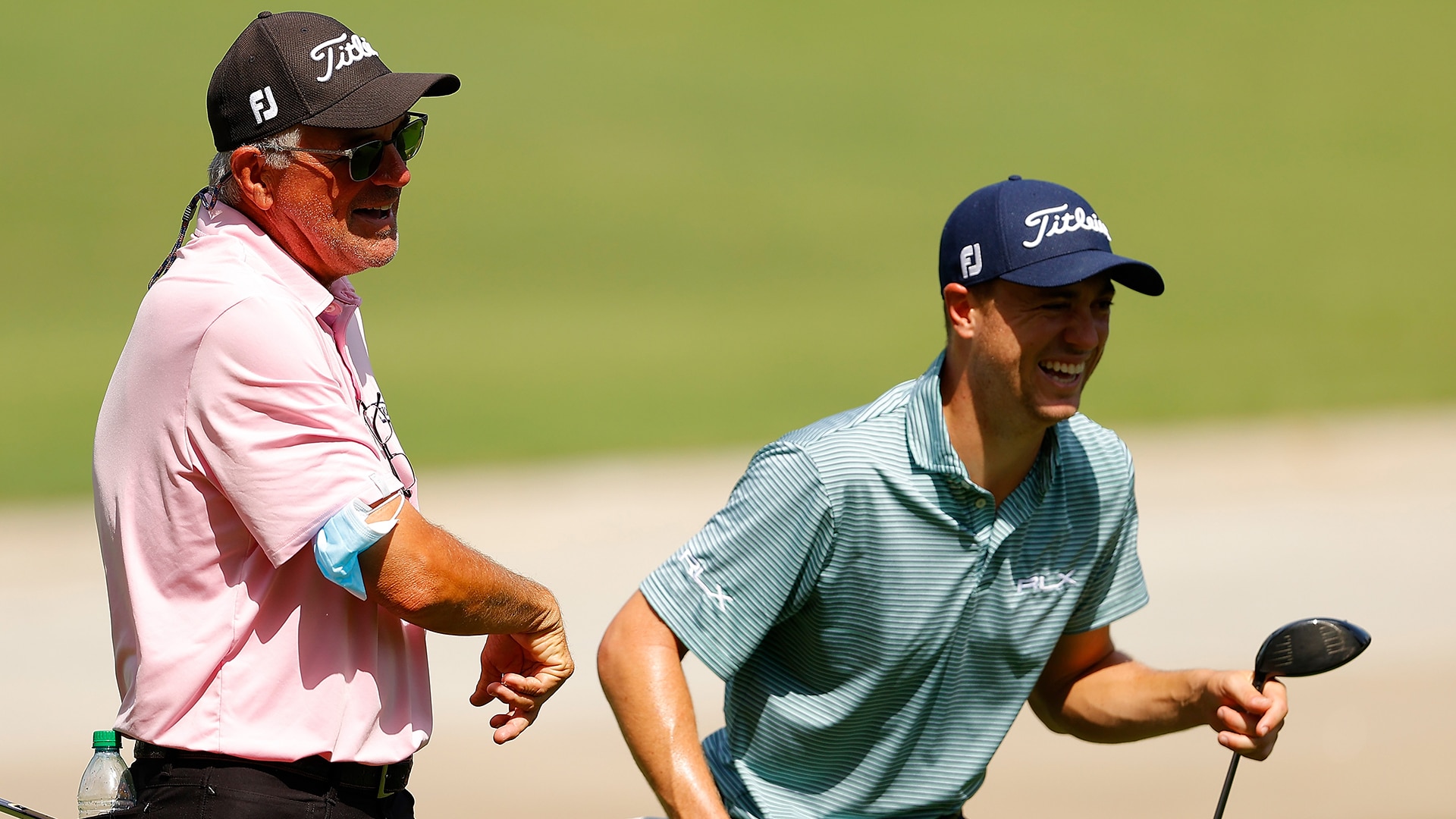 Justin Thomas figures it will be his father, Mike, who will be the most nervous later this month when the duo is paired at the PNC Championship, but that doesn’t mean the 13-time PGA Tour winner won’t have his share of pressure.

Thomas said he and Tiger Woods had been talking about playing the PNC Championship for some time and that Woods’ son, Charlie, is keenly motivated to compete against Thomas.

“For some reason, Charlie just always wants to beat me, it doesn't matter what it is. Although he's never beaten me in golf or a putting contest, he still talks trash just like his dad. It will be fun,” Thomas said Tuesday from the Mayakoba Golf Classic. “We'll have that like inner tournament within a tournament, trying to shut his little mouth up, but it will be fun.” 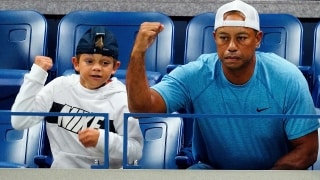 As for Mike Thomas, who is a PGA of America teaching professional and his son’s swing coach, there will also be pressure to perform.

“That's going to be our fifth major, my fifth major of the year and his [first] major, so that will be a lot of fun for us,” Justin Thomas said of the PNC Championship, which will be played Dec. 19-20 in Orlando, Florida. “I know next week will be a little bit of off time for me. It will be a week grinding with my dad, so we'll be getting ready for that and that will be the true end of the year for us.”