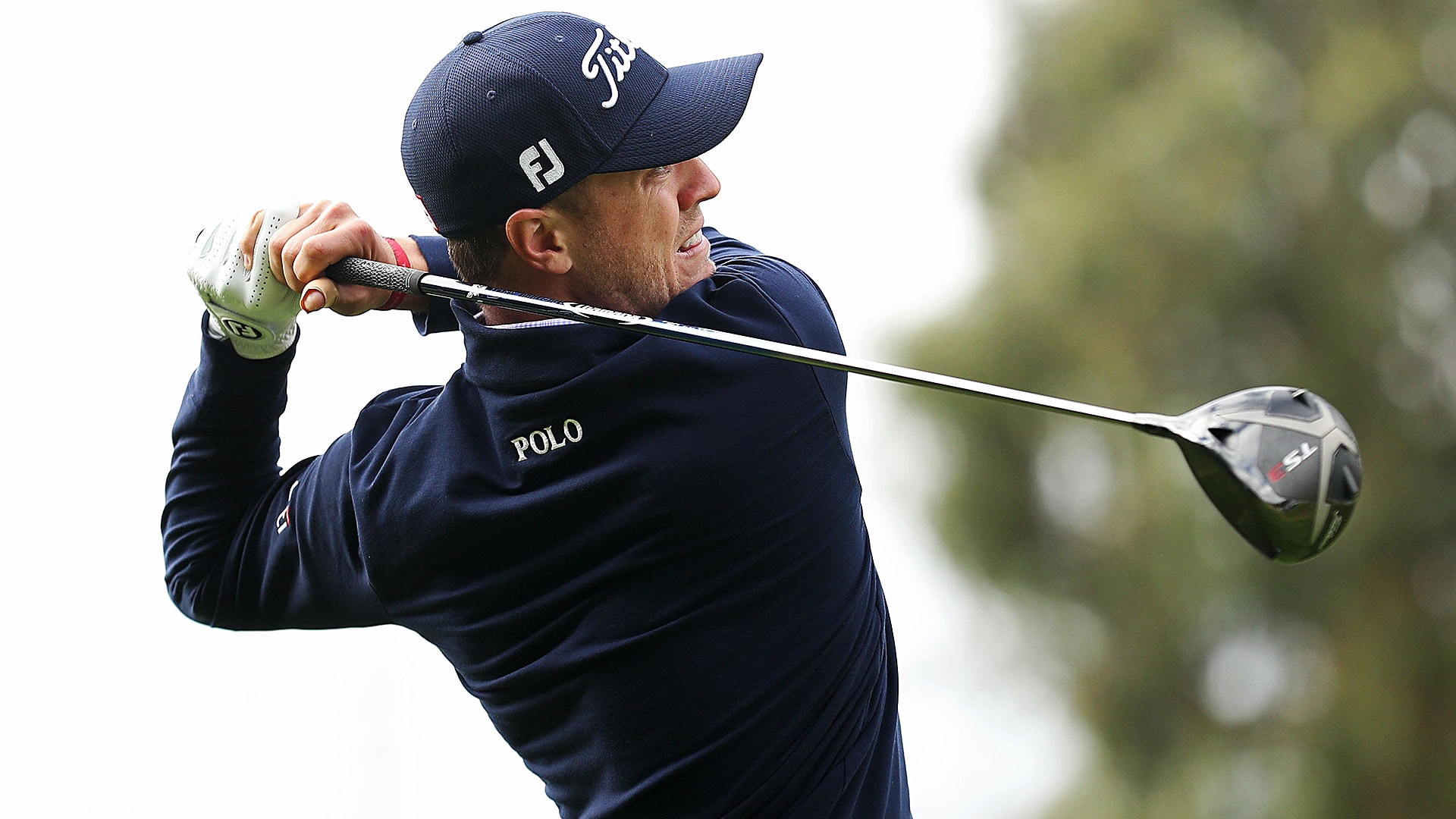 The contests continues this week with the Honda Classic at PGA National. Here’s a look at some of the top players you should consider when making picks, as Justin Thomas returns to Palm Beach Gardens to defend his title:

1. Justin Thomas: It was feast or famine for Thomas last week in Mexico, where he closed with a 62 to snag a top-10 finish, and his record has been similarly polarizing at PGA National. Thomas missed the cut in both 2015 and 2017, but when he’s played the weekend he’s made the most of it: a T-3 finish in 2016 and last year’s playoff victory over Luke List.

2. Adam Scott: Scott held off Sergio Garcia to win here back in 2016, and he hasn't finished outside the top 15 in his last four trips dating back to 2014. The Aussie has a pair of high-profile close calls this year, finishing second to Justin Rose at Torrey Pines and T-7 at Riviera after playing in the final group.

3. Sergio Garcia: PGA National isn't for everyone, but Garcia's accurate iron play has helped him contend more often than not. The Spaniard was a runner-up three years ago and has never missed the cut in eight previous appearances while racking up a total of four top-15 results. While he garnered headlines for his DQ in Saudi Arabia, Garcia's T-6 finish last week in Mexico was his third top-10 of the year.

4. Rickie Fowler: Fowler didn't do much of note in Mexico City, but he's just a few weeks removed from that victory in Phoenix and he's one of the few top-ranked players in this week's field. Fowler is a regular at PGA National, having played this event every year since 2010, highlighted by his win two years ago. He also cracked the top 15 here in both 2012 and 2013.

5. Gary Woodland: Woodland seems to be knocking on the door or another victory, and this week might just be the spot for it. The long hitter tied for second two years ago at PGA National to go along with a T-6 finish back in 2011, and he has made the cut in each of six appearances. But his play this year is what stands out, with a near-miss at Kapalua followed by top-20 finishes in each of his last three starts.

6. Brooks Koepka: Koepka is another local product and ranked behind only Thomas among the 144-player field. But he has started the year slowly outside of his T-9 finish in Abu Dhabi, and he hasn't exactly lit it up at PGA National. Four prior trips have yielded just one top-30 finish, that being his T-26 result back in 2016.

7. Webb Simpson: Simpson's appearance last year was his first Honda start since 2011, but his T-5 finish included two rounds of 66 on a course where birdies are often hard to come by. He added a Players title a few months later and is off to a strong start this season, with his T-39 result in Mexico snapping a run of six straight top-20 finishes dating back to September.

8. Cameron Smith: Smith may still be struggling for name recognition in the U.S., but check the latest world rankings and you'll see the Aussie's name ahead of Jordan Spieth. Smith has been more than solid since his Australian PGA title in December, adding four top-25 finishes in five starts this year. That includes a T-6 finish in Mexico last week, as Smith now ranks eighth on Tour this season in total strokes gained.

9. Michael Thompson: Don't overlook the former champ. Thompson's career highlight came at this event back in 2013, and since then he struggled with form and endured a demotion to the Web.com Tour. But the veteran is now playing some of his best golf since that Honda title, with a run of four straight top-15 finishes dating back to the Desert Classic and including his T-7 result two weeks ago at Riviera.

10. Emiliano Grillo: You have to go all the way back to The Open to find a missed cut for Grillo, a span of 15 worldwide starts for the Argentine. Grillo was a runner-up earlier this season in Malaysia and has been leaning on his iron play, ranking fifth on Tour in strokes gained: approach. He grabbed a share of eighth at last year's Honda, highlighted by a final-round 66.