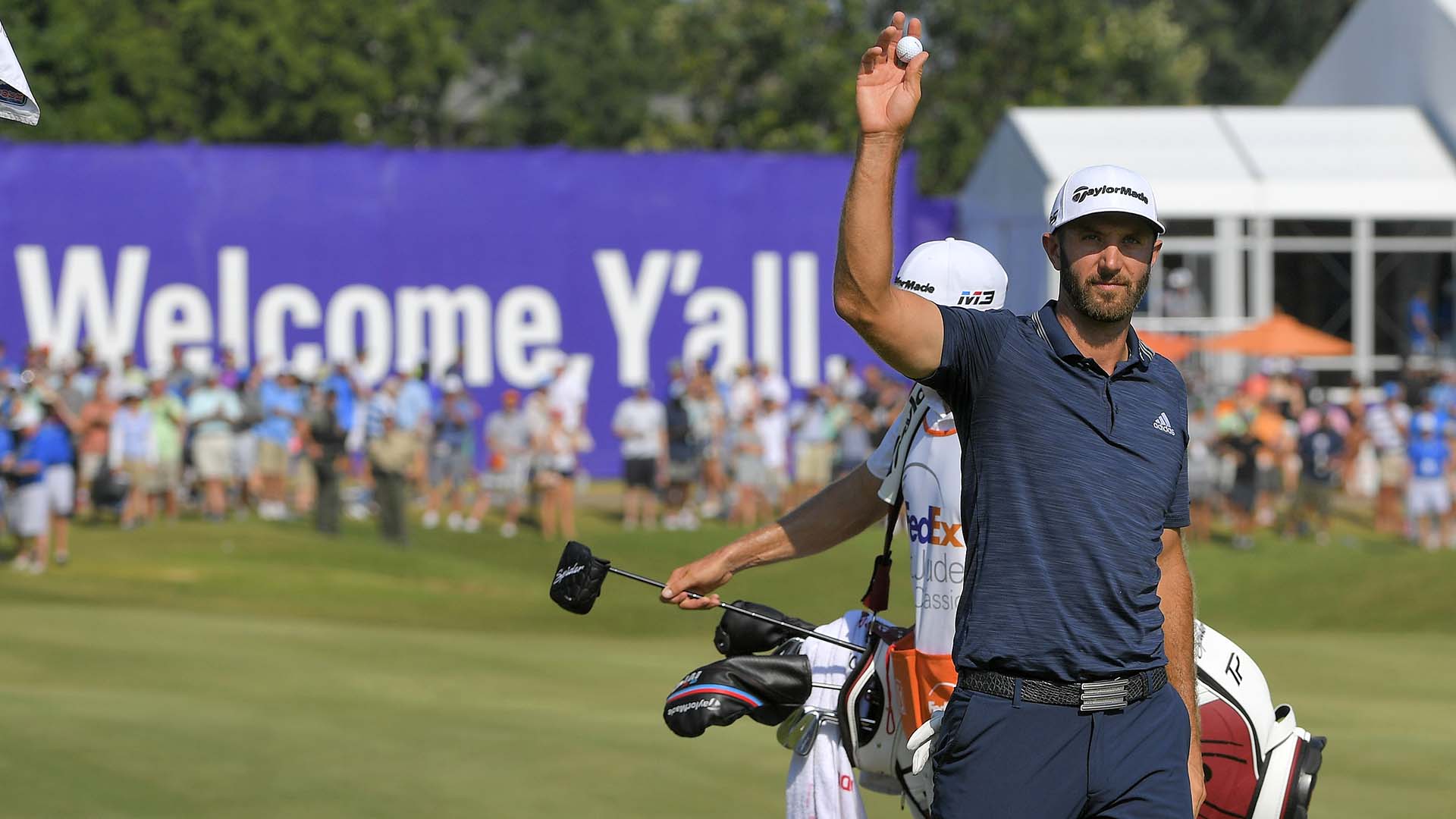 The contests continue this week with the WGC-FedEx St. Jude Invitational, where many players will be teeing it up fresh off The Open at Royal Portrush. Here’s a look at some of the names to keep an eye on in the season’s final WGC event:

1. Dustin Johnson: This year might mark the first for the Tour’s annual Memphis stop as a WGC, but the course remains the same. Johnson is the defending champion at TPC Southwind and also won there in his debut, in 2012. His last five rounds in Memphis yield a 64.8 scoring average. While Johnson’s T-51 at The Open was disappointing, he’s more comfortable at WGCs, winning five of them. This WGC, which replaced the WGC-Bridgestone on the schedule, is the only one he hasn’t won.

2. Rory McIlroy: McIlroy’s two-week stop in the U.K. didn’t go well – T-34 at Scottish followed by MC at Royal Portrush – but he figures to be rested and ready for TPC Southwind, where he tied for seventh in his last trip to Memphis, in 2012. He has three top-10s in his past four WGC starts.

3. Justin Thomas: Has yet to play TPC Southwind, but he’s trending after losing some momentum with a wrist injury. In his last two starts, he tied for ninth at the Scottish and shared 12th at The Open. He won this event last year when it was played at Firestone and owns four top-10s in his last five WGC starts.

4. Brooks Koepka: He’s yet to miss a cut in five starts at TPC Southwind, and he owns a pair of top-3s, too. Now, it’s understandable to be concerned about his trend of non-major golf, but in 11 career WGC stroke-play events, Koepka has three top-6s and three other finishes f T-17 or better. Plus, he claimed at Portrush that no one was hitting it better than him. He’ll likely putt better in Memphis, too.

5. Jon Rahm: He got off to a scorching start at Royal Portrush before losing steam and finishing T-11. He won the Irish Open two weeks before and was T-3 at the U.S. Open prior to that, meaning he’s clearly on form. He’s part of a sizable group of first-timers this week at TPC Southwind, so lack of course knowledge won’t be a huge detriment.

6. Patrick Cantlay: Even though he’s never seen it, TPC Southwind should cater to Cantlay’s game, which has been looking stout of late. Before a disappointing T-41 at The Open, Cantlay had a victory, two other top-3s and nothing worse than T-21 in a six-start span.

7. Xander Schauffele: His only Memphis start, in 2017, didn’t go so well (T-52), but he’ll get another crack at it this week. His Open performance (T-41) was overshadowed by some driver controversy, but there will be none of that at TPC Southwind. Schauffele has already won a WGC (last fall’s HSBC Champions) and enters this week fresh, having taken a four-week break before The Open.

8. Chez Reavie: He doesn’t have a great record in WGCs – his best finish in nine starts is T-24 – but he does play well at TPC Southwind. He tied for 12th here in 2015 before finishing T-4 and T-6 the past two years. He’s missed two straight cuts since winning the Travelers but should regain some mojo in Memphis.

9. Tony Finau: He may have missed the cut in his TPC Southwind debut last year, but Finau looked mighty impressive Sunday at Portrush. His third-place Open showing is his second top-3 finish in his past six worldwide starts. He also missed three straight cuts during that span, so which Finau will shot up in Memphis? Bet on the former.

10. Matthew Wolff: Why not? This is Wolff’s first WGC start, but he’s already proven he is unafraid. He eagled the last hole in Minnesota to beat Bryson DeChambeau and grab his first Tour victory. He has supreme length and putts it well, so TPC Southwind should be no match for him, especially with Wolff finally having a week off to decompress. 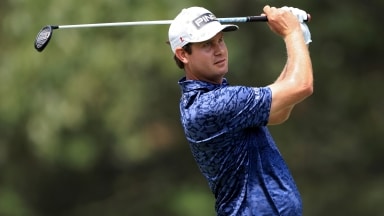