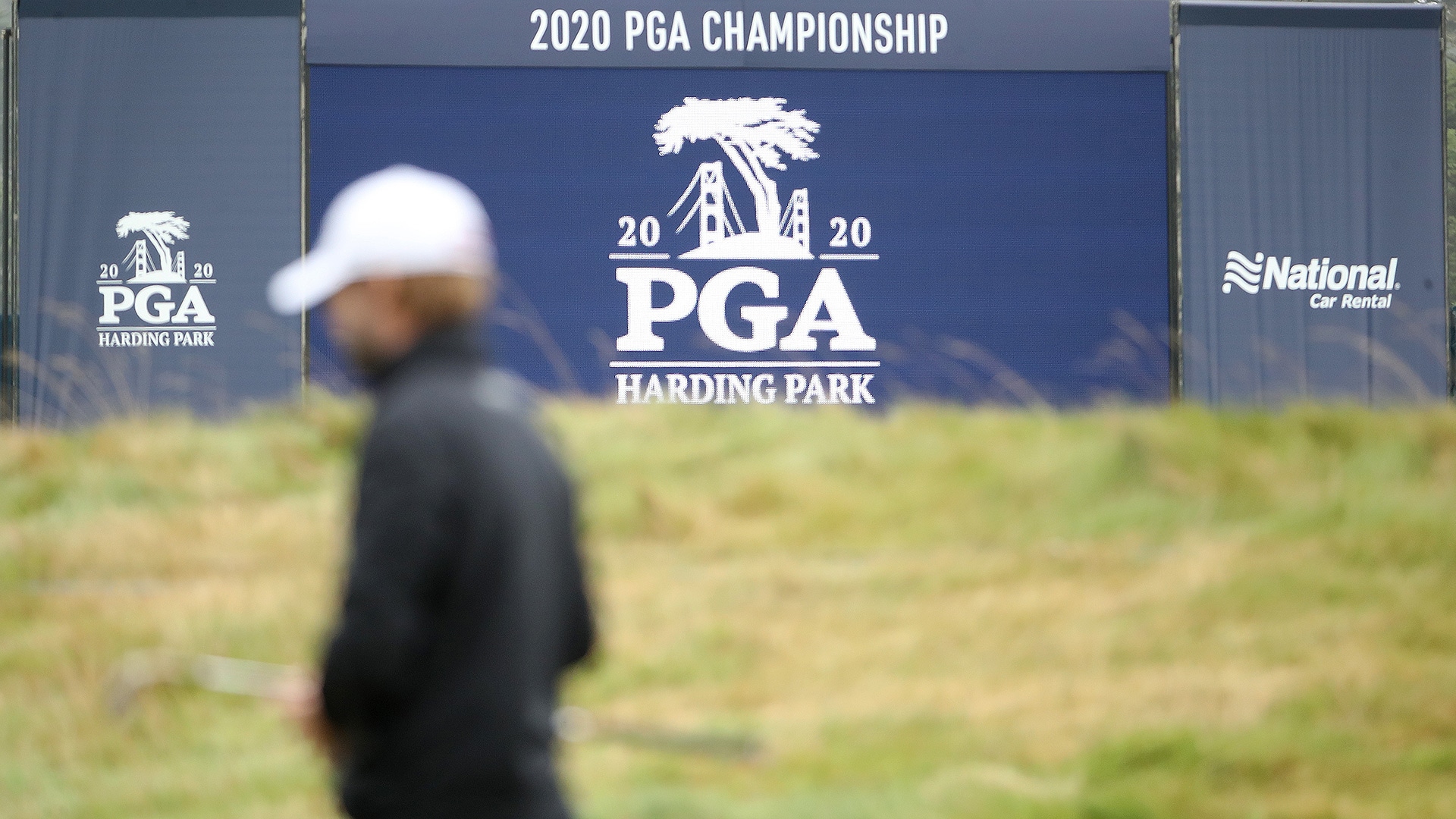 The first major of the year begins on Thursday at TPC Harding Park. GolfChannel.com writers weigh in with their predictions for the 102nd PGA Championship.

Ryan Lavner: 11-15 under. Don’t expect crazy-low scores, but there should be at least one calm day when players can fire something in the mid-60s and push deeper into the red.

Rex Hoggard: 11-15 under. The last PGA Tour stroke-play event played at TPC Harding Park was a 2005 World Golf Championship, which was won by Tiger Woods at 10 under par. But the game has dramatically changed in 15 years. The weather will help keep scores down and the course is sneaky long, but today’s pro has the ability to overpower even the longest layout.

Will Gray: Single digits. With cool and breezy conditions in the forecast and lush rough everywhere you look, Harding Park is about to show that you don’t need a ton of water or out of bounds to make par a relevant target. There are sure to be some mid-60s scores on the par-70 track, but by the time the greens firm up on the weekend there will be plenty of players willing to sign for 8 or 9 under, sit in the clubhouse and hope for the best.

Ryan Lavner: Top 25. He’ll always be a threat because of his iron play, but the cooler, damp conditions could lead to at least one day of back creakiness and his putting (especially with a potential putter change on the horizon) remains too much of a question mark.

Rex Hoggard: Top 25. Given this week’s cold and wet conditions and his last outing at the Memorial, a top-25 showing would be something of a moral victory. His iron play is still world class and a possible putter change could be the spark he’s been needing on the greens, but physically this doesn’t appear to be a good fit.

Will Gray: Worse. I don’t know what to think right now, and the glimpses this week of a smiling Masters champ aren’t enough to instill me with confidence that he can contend on a brawny layout in relatively chilly conditions. The shots he played around Harding Park in 2005 and 2009 feel like a lifetime ago, and he’ll likely need to adapt a different game plan this time around. But too often in recent years we’ve seen him shoot his way out of a major in a handful of holes and limp from there to an early exit or middling finish. With only one start in the last five months, I’m not optimistic that this is the type of scenario that will lead to a big week.

Ryan Lavner: Webb Simpson. Even without trusty caddie Paul Tesori, Simpson’s precision is a big asset on Harding Park’s penal setup and his stellar mid-range putting should keep him in the mix all week.

Rex Hoggard: Brooks Koepka. The two-time defending champion has outperformed everyone tee to green the last two weeks on Tour and that will continue at Harding Park. Still, his putting remains a question. Koepka will contend until the bitter end, but his putting will keep him from a three-peat.

Will Gray: Tony Finau. It’s almost an unfair label at this point, but the facts are the facts. Finau has racked up 30 top-10 finishes on Tour since 2017, all without a single victory. His close call at the Memorial prompted a caddie change, but he contended once again the next week in Minnesota. He has five top-10s in his last eight major starts and should snag another on a course where his length off the tee will prove especially handy.

Ryan Lavner: Jordan Spieth. Still scuttling with his longer clubs, Spieth’s game is actually built to shine in the majors, where he can rely on his sublime short game, sharp course management and off-the-charts golf IQ.

Rex Hoggard: Jim Furyk. He’s fresh off a victory, albeit on the PGA Tour Champions, and the 50-year-old remains one of the circuit’s most consistent players. He also has plenty of history at Harding Park. In ’05 he tied for 15th and he went 2-2-1 at the ’09 Presidents Cup.

Will Gray: Matt Wallace. The Englishman finished T-3 at this event last year at Bethpage and has actually played well in the U.S. majors, with top-20 finishes at Bellerive and Pebble Beach. He has plenty of firepower off the tee and brings some recent form, having finished T-12 in Detroit and, more notably, T-4 at the Memorial. He’s played well in this crucible before, and most of all he’s unapologetically confident – just the trait you’re looking for when seeking a player who might punch above his weight on a big stage.

Ryan Lavner: Xander Schauffele. Few have played the big events better over the past few years, and the California kid rolls into the PGA with top-20s in five of his past six starts. He’s due.

Rex Hoggard: Justin Thomas. Last week’s three-stroke victory at Memphis was impressive and yet he seethed afterward about his substandard wedge play. His need for perfection aside, Thomas is peaking at the perfect time and his style of play is perfectly suited for the year’s first major.

Will Gray: Xander Schauffele. The X-Man is overdue for a breakthrough, and it feels like he checks all the boxes this week. Schauffele has played well in majors before, finishing runner-up at the 2018 Open and 2019 Masters and T-3 at last year’s U.S. Open. He’s playing well recently, having nearly won at Colonial and with five top-20s since the restart. He’s motivated, with four runner-ups in the 18 months since his most recent win. And last week he finished T-6 in Memphis despite a disastrous week with his irons, which are normally a strong suit. If the California native dials in his approach shots, it could lead to a watershed win.