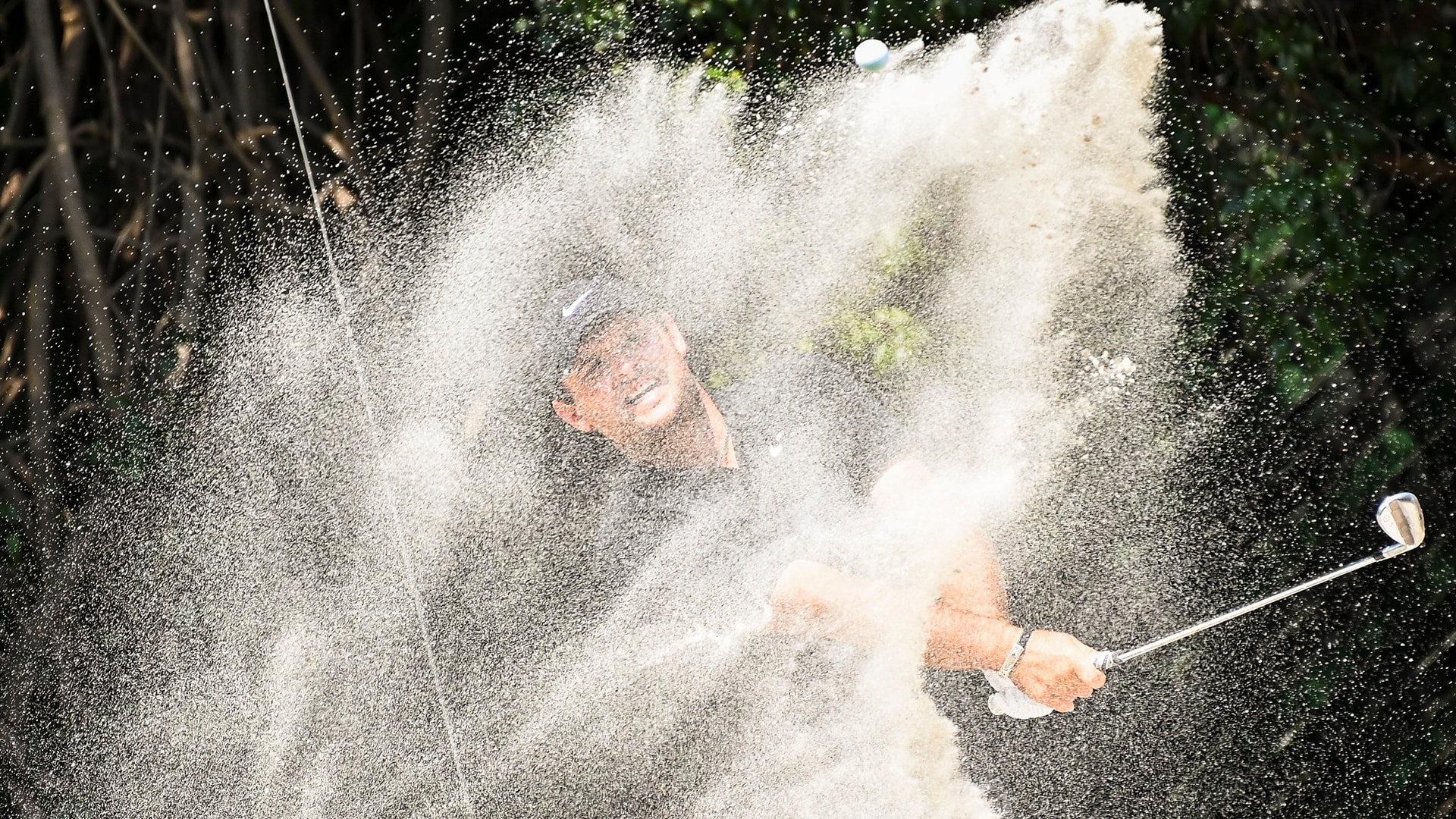 How does he do it?

Patrick Reed’s success is the great mystery in today’s game.

He is the McAfee and Norton of human firewalls.

The mental chaos that doubt, worry and fear spawn is like malicious malware in the world of golf. It’s like a virus in how it can disable a player’s operating system. It’s a greater threat to success than 40 mph wind gusts, sideways rain and gorse as prickly as barbed wire, because it can inflict more lasting damage.

So, if Reed were mired in a dispiriting slump, we would understand.

With suspicion and hostility escalating over whether he cheated in that waste area at the Hero World Challenge two months ago, it would make sense if his focus was out of whack.

But Reed won a vital singles match to help the United States win the Presidents Cup in his first appearance after Hero, nearly captured the year’s opening event at the Sentry Tournament of Champions and then secured the year’s first World Golf Championships title in Mexico on Sunday. 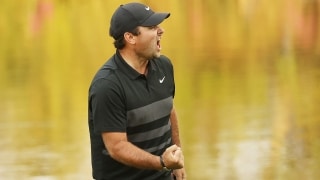 Despite controversy and critics, Patrick Reed shined again in the harsh glare, capturing his eighth career PGA Tour victory at the WGC-Mexico Championship.

How the hell does that work, exactly?

Anomalies fascinate us, and Reed is a real anomaly.

He’s a black rose blossoming in a garden of red ones.

His bloom is audacious in its incongruity, spectacular in its defiance to norm.

Reed’s psyche appears to be an impenetrable fortress.

We want to understand how that works in the “gentlemen’s game,” because it’s as fascinating as it is disturbing if Reed really knew what he was doing moving sand in that waste area, and if he really did improve as many lies as former CBS commentator Peter Kostis says he observed in telecasts.

From afar, that’s how it looks, but maybe that’s not how his heart and mind work at all.

If we had the right diagnostic tools, a microscope that would allow us to see how synapses can be programmed to thrive in a storm, might we see something entirely different?

Might we see a kind of penicillin at work?

Is it possible Reed’s secret to success is better explained as a kind of immunity?

“Absolutely,” says Gio Valiante, a sports psychologist to some of the game’s biggest stars. “Patrick Reed’s moniker shouldn’t be Captain America. It should be Captain Chaos.

“He thrives when he’s immersed in chaos.”

So how does he manage it?

Unfortunately, even Reed may not be able to fully explain why he’s wired the way he is.

Though Valiante hasn’t worked with Reed, he is as fascinated by Reed’s ability to navigate storms as the rest of us. He sees Reed within a certain archetype. It’s not an operating system easily duplicated or modeled.

“When people grow up in chaos, then chaos feels comfortable, and stability feels like chaos,” he said. “The more controversy that swirls around Patrick Reed, the more normal it makes him feel.

“Paradoxically, the more chaos and drama there is around him, the quieter his mind.”

“It’s no coincidence that Patrick Reed won in the aftermath of those cheating accusations, that he won the same week Brooks Koepka criticized him, and the same week Peter Kostis said he saw Patrick improve his lie four times,” Valiante said. “It was causal, not random.”

While Reed’s ability to thrive amid chaos is something a sports psychologist can dissect and understand, it’s probably something that can’t be taught.

Reed’s ability to flourish through an estrangement from his parents, through conflict with teammates at the University of Georgia and later Augusta State, and through a divisive Ryder Cup controversy are more than subtle clues as to how he is wired.

Some skills are learned without being taught.

Valiante said it’s a little bit like what Paul McCartney said when he was asked if he were jealous of John Lennon’s songwriting abilities.

Reed seems more than content with the music he’s making on tour, a winning rhythm with a heavy metal kind of chaotic beat.

And a real mystery how it works so well.