Randall's Rant: Through layers of pain, Woods back as sport's 'toughest hombre' 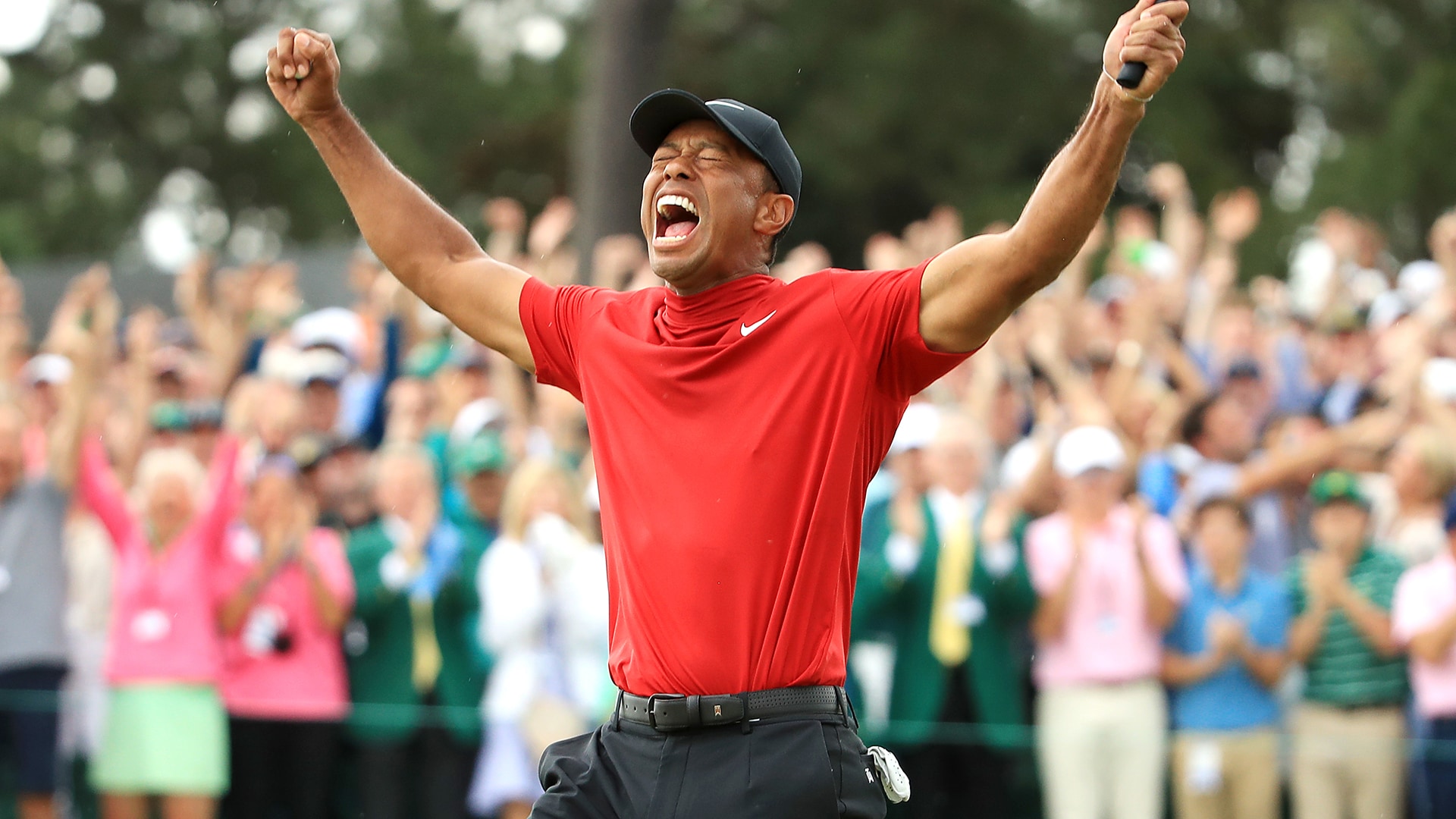 Tiger Woods is the toughest hombre in all of sport today.

As much as Woods was known for his dominance, this is an upset, that a professional golfer is the real tough guy in sport. The irony in that will be on display this week, with John Daly tooling around Bethpage Black in a golf cart during the PGA Championship. Daly will evoke more complaints that golf isn’t a real sport, that tour pros who can win with beer bellies and cigarettes dangling from their mouths can’t be real athletes.

Golf fans can point to Brooks Koepka and Dustin Johnson as the new wave of athletes in golf, but they can thank Woods for that, and they can point to Woods as the source of respect other athletes have for golf.

With his victory at the Masters last month, Woods is breaking the mold in the sport again.

Whether he wins his 16th major at the PGA Championship, whether he escalates the assault on Jack Nicklaus and the Holy Grail of golf records, Woods has already established himself as the most resilient, persevering and indestructible spirit in athletics today.

That’s the triple crown of toughness.

He’s in a Legend’s Division that way.

OK, nobody may rank with Jackie Robinson as the first face on the Mount Rushmore of toughness in sport. He won that distinction breaking the color barrier in Major League Baseball, enduring bigotry and hatred in the daily challenge so unique to that sport. There was toughness in the exemplary way he excelled while tolerating all of that.

You could carve the face of Chicago Bears linebacker Dick Butkus up there with Robinson, and Formula One driver Niki Lauda, too. Ben Hogan’s a worthy candidate, the way he came back to win six majors after he was nearly killed when his car was struck head on by a Greyhound bus back in 1949. Babe Didrikson Zaharias is worthy, too. She won the 1954 U.S. Women’s Open while wearing a colostomy bag after undergoing surgery for colon cancer. Monica Seles is also in the conversation. She was No. 1 in the world when a spectator rushed the court during a match in Germany in 1993 and stabbed her in the back with a knife during a changeover. She left the sport for two years before rejoining the game and winning her fourth Australian Open.

For Woods, his toughness is pioneering in nature. It’s in how he navigated through all the land mines of today’s hyper-intensive media landscape, with social media multiplying pressure a hundredfold. No champion in history has faced the level of intense and unrelenting public scrutiny for personal failure that Woods has faced and overcome it.

Yes, there was toughness in his overcoming all those back surgeries, in overcoming knee and neck pain, but the redemption won repairing his reputation with a young family in tow is a real marvel. He rebuilt the life he sabotaged with his scandals, in a sport where shame preys on the mind in ways other sports don’t. The video of his DUI arrest went viral, as did so many reports of his sexual escapades. He was the butt of jokes in monologues on so many nightly television shows for weeks at a time. There’s real might in the redemption he gained, in the good will won back with fans, fellow tour pros and with still scrutinizing media.

“He remembers all the good stuff, which is really important, not the bad,” President Donald Trump said when presenting Woods with the Presidential Medal of Freedom last week.

No, the president got it wrong. It’s all that bad stuff he overcame that makes him today’s toughest hombre. It’s in the strength shown not collapsing under the kind of pressure few athletes in the history of the game have ever known. Whether you are among those who won’t forgive him for his transgressions, you can’t deny the rare might he exercised rebuilding himself on a public stage the way he did. There’s a toughness to admire in his journey back atop the game for anyone who has fallen from grace. 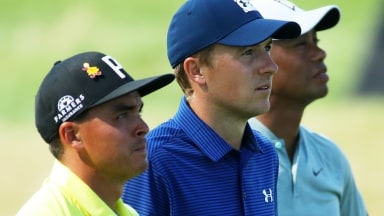 There’s no such thing as a slump in golf anymore. There are, however, market trends, writes Randall Mell in this week's Randall's Rant. 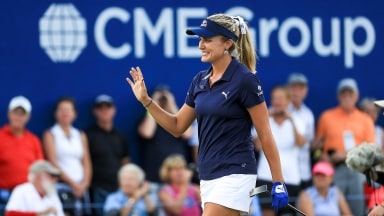 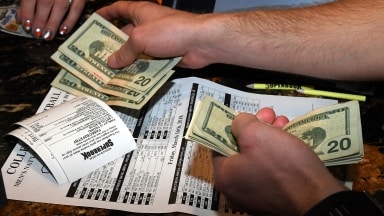 Randall's Rant: Betting will bring in the blowhards

The PGA Tour will profit from legalized gambling, but it will pay a penalty tax. The nature of golf fandom is changing, and gambling will make it worse.