Record-holder Grace among 14 added to The Open field 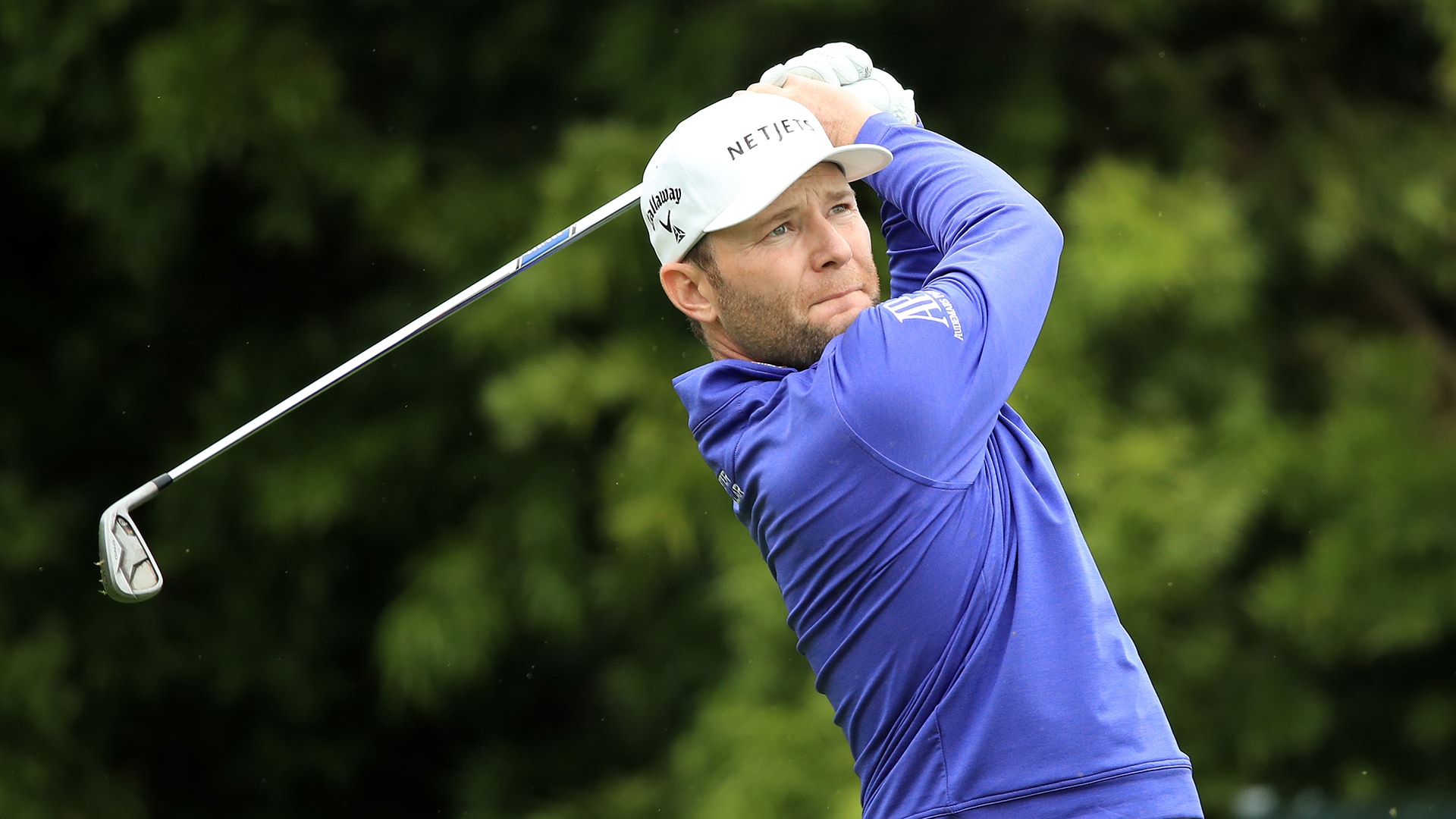 Branden Grace, the only man to shoot a 62 in a major, was one of 14 players added to The Open field Wednesday based on the latest world rankings.

Grace fired a 62 two years ago at Royal Birkdale en route to a T-6 finish, his lone top-10 result in the event. This will mark the South African's eighth straight Open appearance, while Americans Charley Hoffman and Ryan Moore qualified for their sixth and seventh consecutive Open starts, respectively.

Joel Dahmen and Corey Conners will make their Open debuts next month at Royal Portrush, and Lucas Glover has qualified to return to the event for the first time since 2013, when the five-year exemption for his 2009 U.S. Open win lapsed. Others to qualify included Emiliano Grillo, Byeong-Hun An, Joost Luiten, Luke List, Tom Lewis, Jason Kokrak, J.B. Holmes and Scott Piercy.

An was the highest-ranked player not otherwise exempt at No. 53, while at No. 82 Conners snagged the 14th and final exemption from the group.