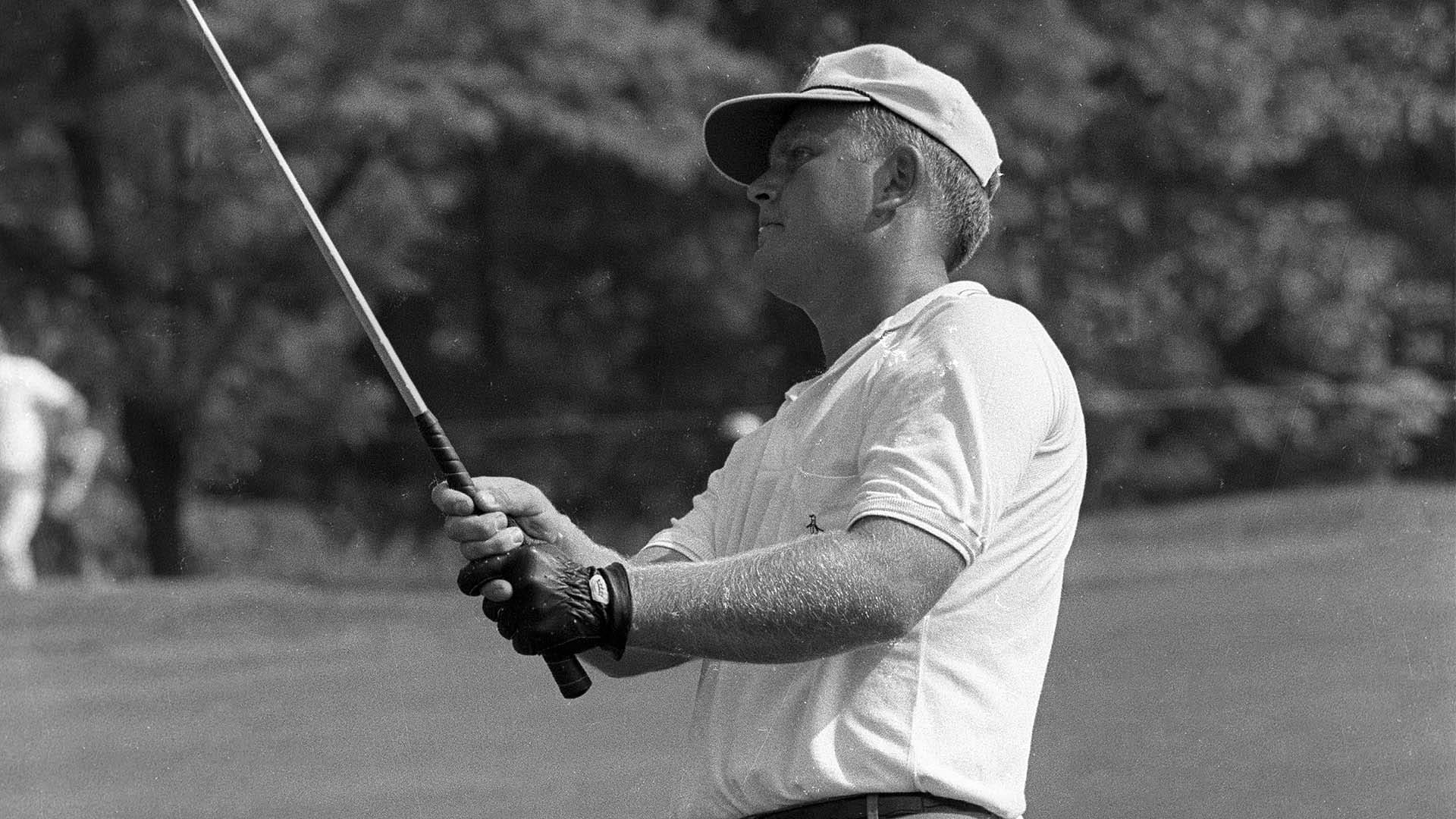 It's been 57 years since Jack Nicklaus made his pro debut, but for a man widely regarded as the greatest player of all time, a quick look at his first paycheck remains rather mind-boggling.

The 18-time major winner first shared a photo of the check on Instagram five years ago:

On this day 52 years ago, rookie Jack Nicklaus made his first check as a professional at the Los Angeles Open when he was part of a three-way tie for 50th place, winning $33.33. "All through the years,” Jack explained, “people have said, 'You won WHAT the first time?! $33.33?!’ ” The Golden Bear then jokes, “Yes and I wonder whatever happened to that extra penny." #goldenbear #nicklaus #golf #history

Nicklaus broke through later in 1962, defeating Arnold Palmer in a Sunday playoff at Oakmont to win the U.S. Open, taking home a whopping $17,500 in the process.

Based on those numbers, it would make sense to be concerned about the 78-year-old's financial well-being - but fear not, he's going to be just fine.

Nicklaus went on to win 73 times on Tour, making a total of $5.7 million over the course of his career. According to Forbes, he's earned more than a $1 billion through his business empire that includes golf course design, real estate, wine, ice cream, clothing, golf academies and more.