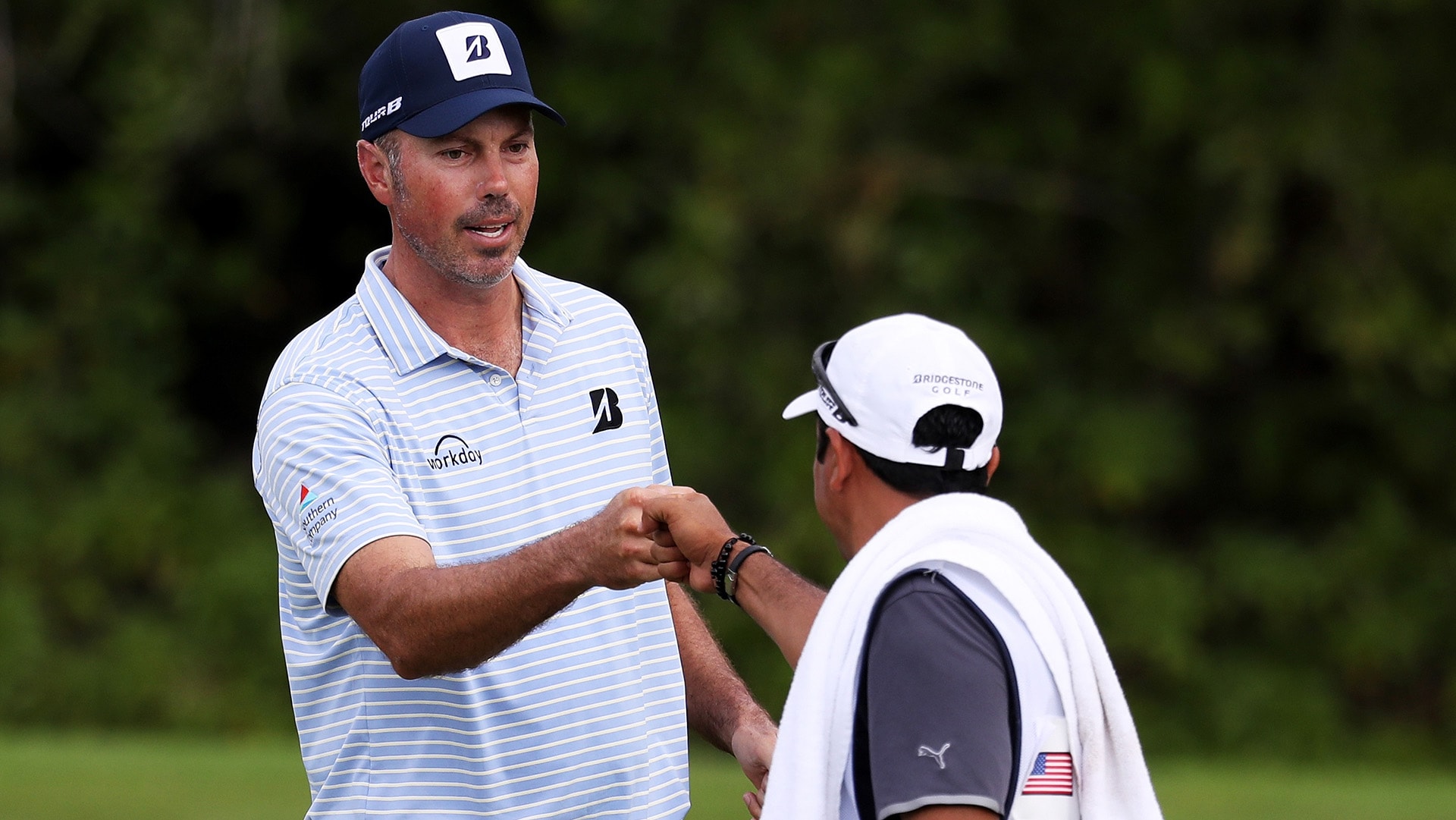 Speaking through a translator to Golf.com, David Ortiz – the Mexican caddie known as “El Tucan” – said that he was paid $5,000 by Kuchar for a week’s worth of work last November at the Mayakoba Classic. That week Kuchar won for the first time in more than four years, a $1,296,000 windfall that pushed his career earnings over $46 million.

Ortiz told Golf.com that their arrangement was for him to be paid $3,000 for the week, with an additional (and unspecified) percentage of Kuchar’s winnings.

“Matt is a good person and a great player,” Ortiz told Golf.com. “He treated me very well. I am only disappointed by how it all finished.”

Former PGA Tour player Tom Gillis was the first to shine light on the caddie payout on Twitter, but when asked about it at the Sony Open (which he eventually won), Kuchar said: “That’s not a story. It wasn’t 10 percent. It wasn’t $3,000.”

Ortiz told Golf.com that he wrote three emails to Matt Kuchar’s agent, Mark Steinberg, asking for a “fair amount” for his fill-in role as Kuchar’s caddie. Steinberg replied only once, on Jan. 29: “I am out of the country. What Matt has offered is fair.”