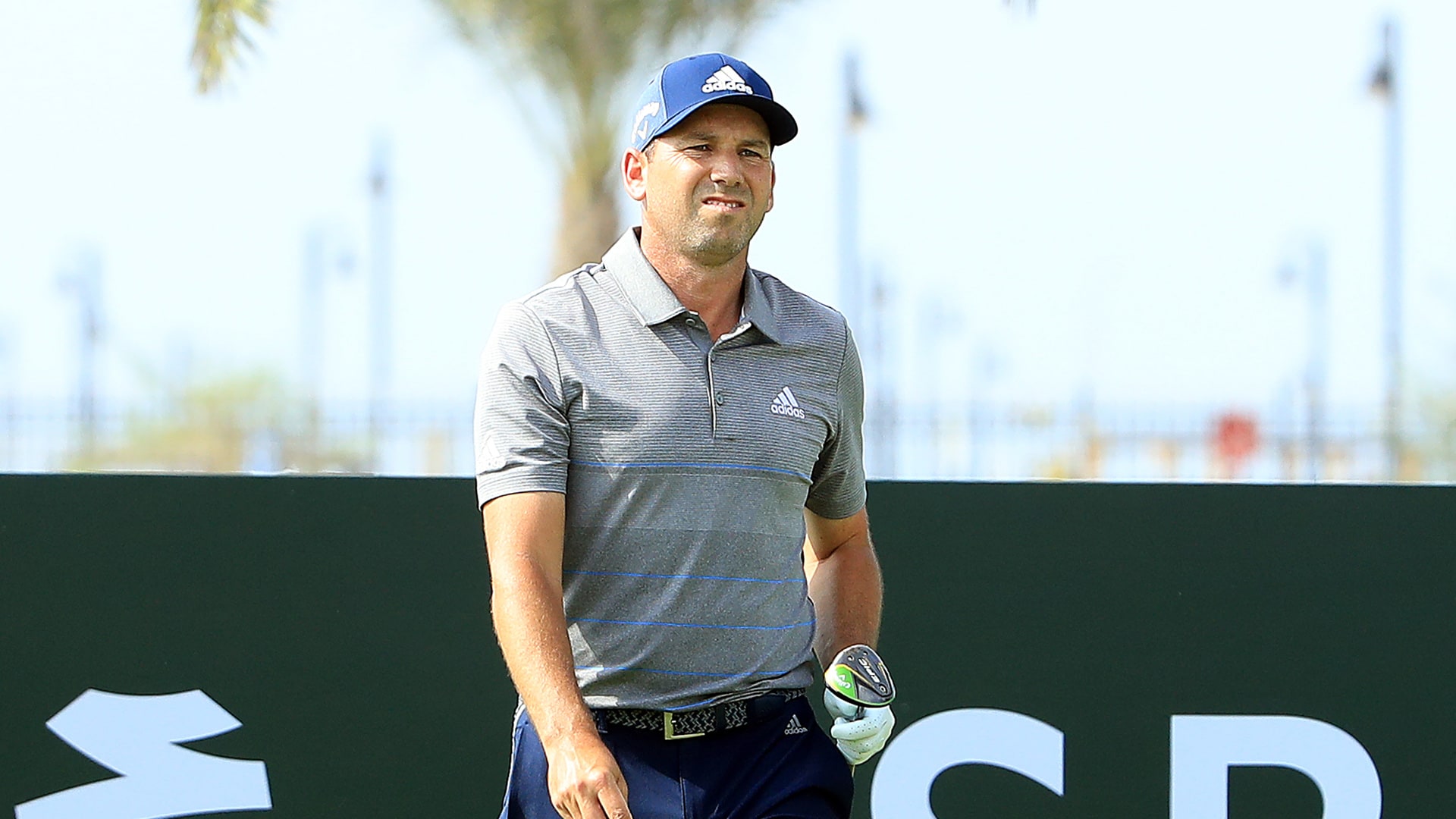 Sergio Garcia won't collect an appearance fee when he returns to Saudi Arabia next year following a controversial disqualification, according to a Telegraph (U.K.) report.

Garcia made headlines for all the wrong reasons at the inaugural Saudi International in February, where video caught him angrily swiping at a bunker during the second round. Subsequent reports indicated he damaged up to five greens during the third round. He was disqualified from the European Tour event for "serious misconduct" and later issued an apology.

"What happened is not an example I want to set, and it's not who I truly am," Garcia said.

While the PGA Tour does not allow for official appearance fees, it's a common practice on the European Tour. Garcia reportedly received "in the range of" $640,000 to tee it up last year, keeping the full sum despite his disqualification. He'll forgo a similar payment for next year's event, played Jan. 30-Feb. 2.

World No. 1 Brooks Koepka and defending champ Dustin Johnson are among the players who have already committed to return to Saudi Arabia.

Ranked 37th in the world, Garcia won the KLM Open in September and tied for sixth last week at the European Tour's season finale in Dubai. 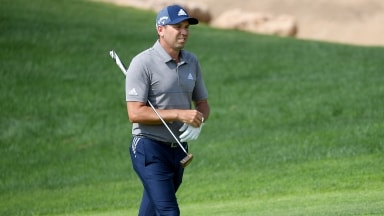 Koepka: Garcia 'acted like a child' in Saudi Arabia