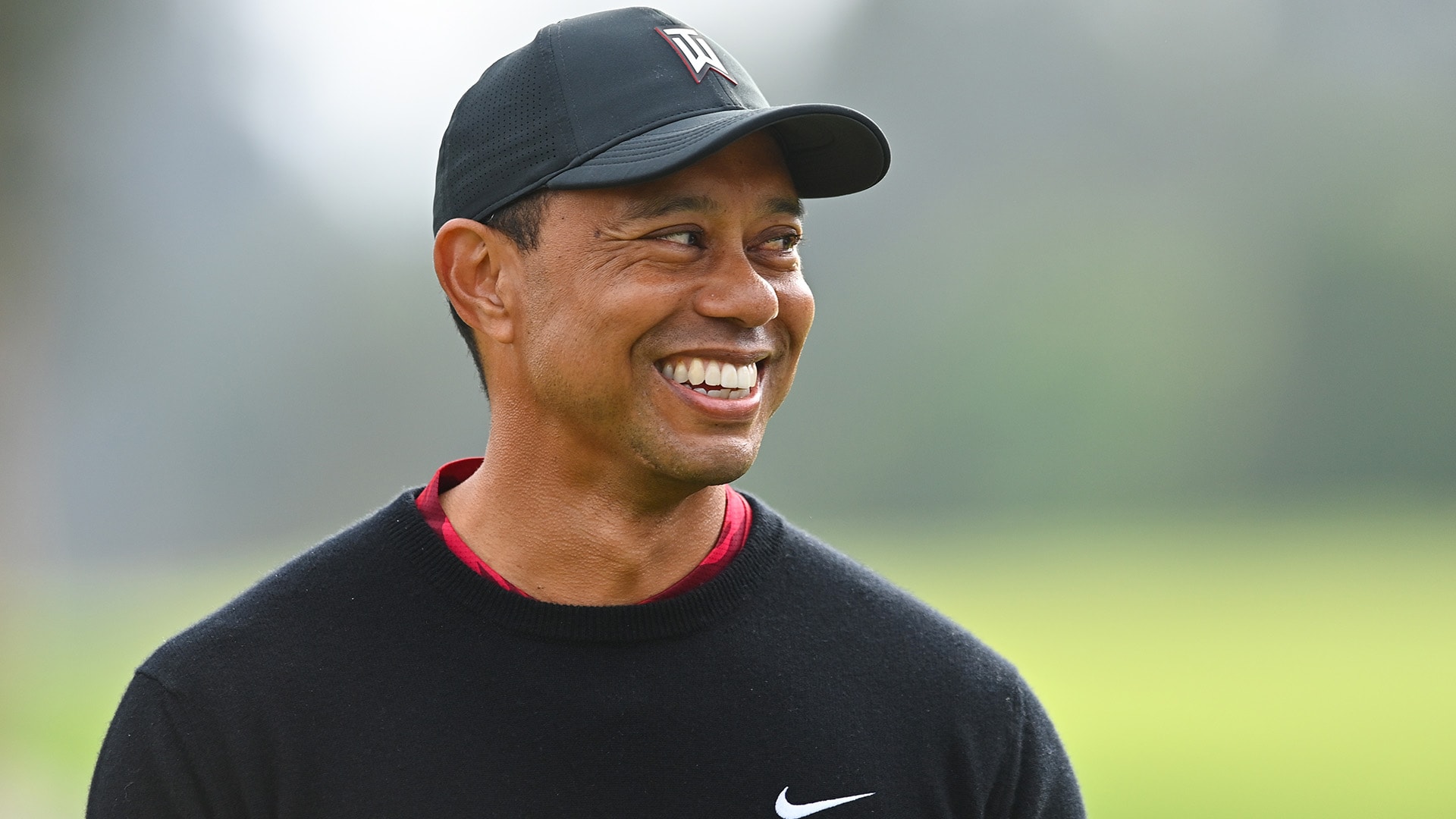 Tiger Woods may be one step closer to returning to competition, depending on how his body responds to a scouting trip this week to Augusta National Golf Club.

According to various plane-tracking sites, a Gulfstream private jet registered to Woods flew from south Florida early Tuesday to Augusta, Ga., and a source, who didn’t want to be identified, confirmed that the five-time Masters champion plans to play a practice round at Augusta National. Sports Illustrated also reported that Woods arrived at the course Tuesday morning with his son, Charlie.

Woods hasn’t played in an official PGA Tour event since he was involved in a single-vehicle car crash in February 2021 that required multiple surgeries to his right leg. 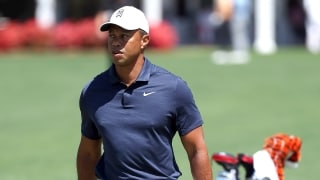 Woods – who played the 36-hole unofficial PNC Championship in December with Charlie – said during the Genesis Invitational in February that walking would be the biggest challenge, but he assured Jim Nantz during the CBS telecast, “You will see me on the PGA Tour, I just don’t know when,” he said.

Unlike Tour events, there is no deadline for Woods to commit to play next week’s Masters, which means he could wait until next week to decide whether he’s going to play the year’s first major.