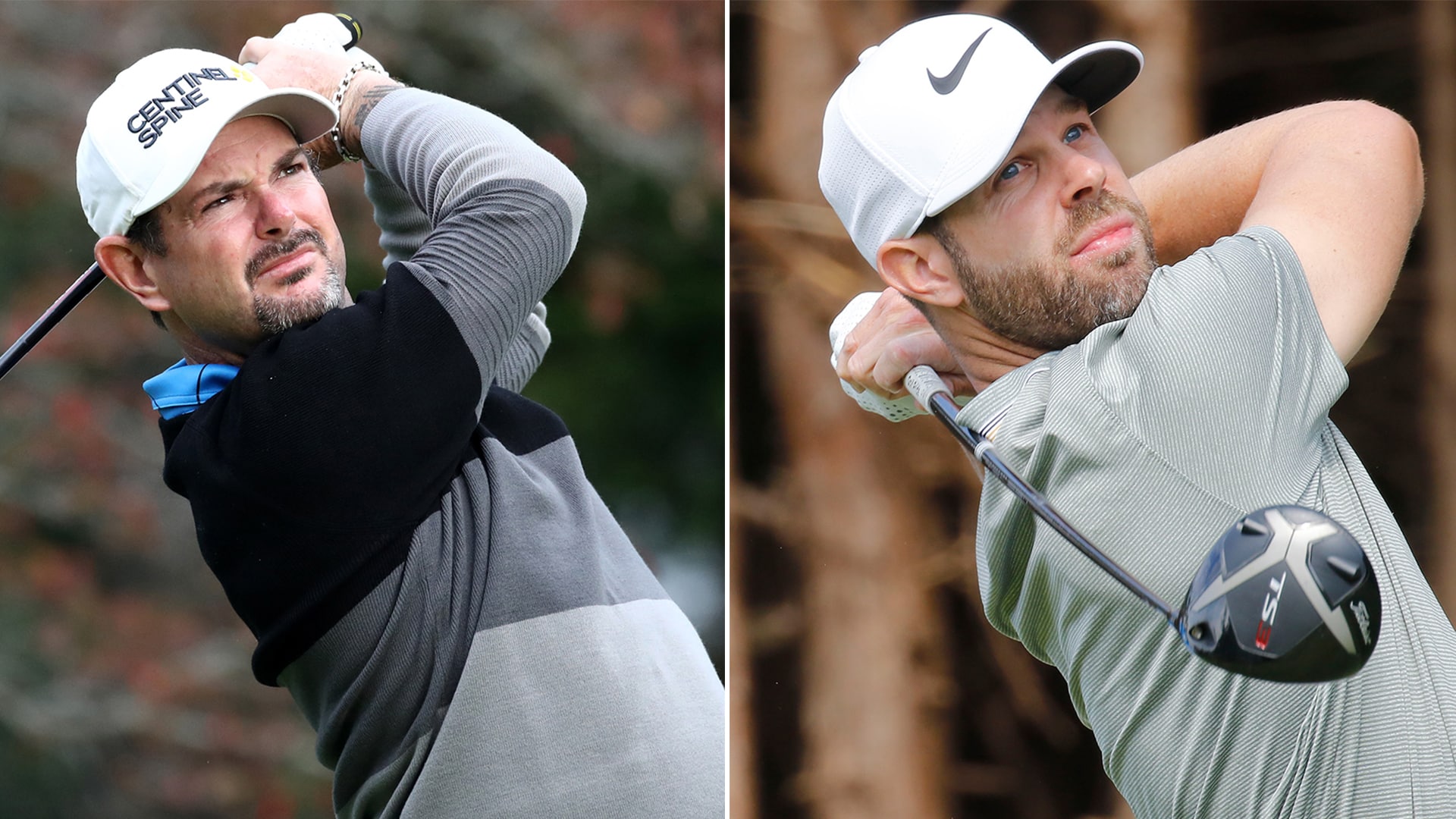 NAPLES, Fla. — Rory Sabbatini and Kevin Tway won the QBE Shootout on Sunday, birdieing the final two holes in best-ball play for a 12-under 60 and a two-stroke victory.

Part of a five-way tie for the second-round lead, Sabbatini and Tway finished at 31-under 185 in the three-day event at Tiburon Golf Club. Jason Kokrak and J.T. Poston were second after a 62.

Brendon Todd-Billy Horschel and Harold Varner III-Ryan Palmer tied for third at 28 under after 63s.

Ian Poulter and Graeme McDowell were 27 under, also after a 63.

Lexi Thompson and Sean O'Hair were last in the 12-team field at 8 under after a 70. 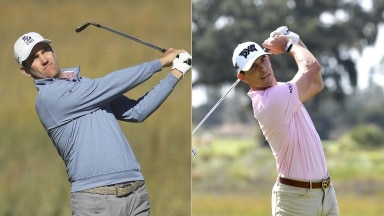 Todd-Horschel in five-way tie at top of QBE

Brendon Todd and Billy Horschel shot a 6-under 66 in modified alternate shot Saturday for a share of the second round lead on the QBE Shootout.