Garcia hopes to 'show the true Sergio' in Saudi return 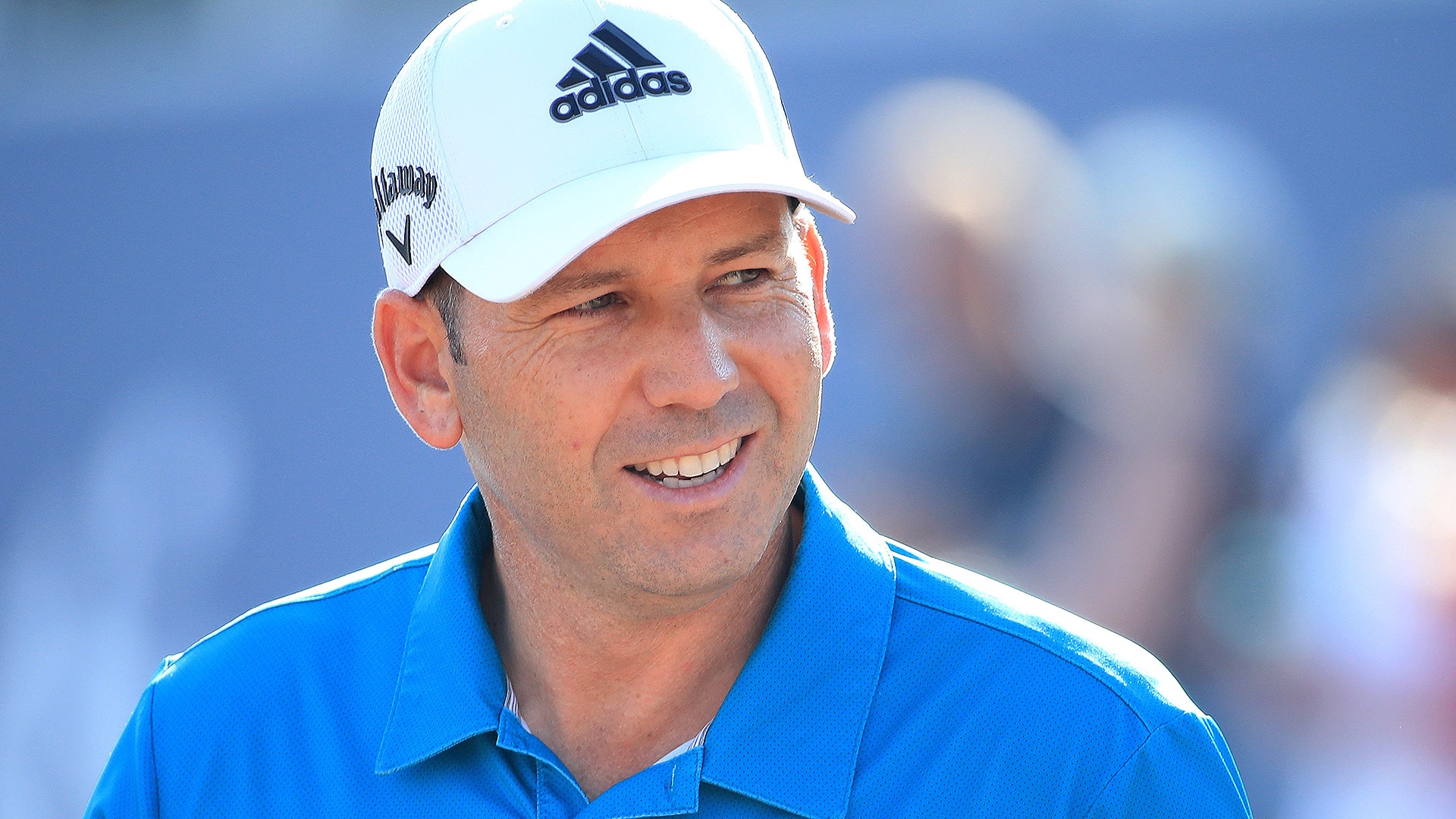 Sergio Garcia is looking forward to a mulligan later this month in Saudi Arabia.

Garcia grabbed headlines for all the wrong reasons last year at the inaugural Saudi International, where he was disqualified during the third round for "serious misconduct" after damaging multiple greens. Video later surfaced showing him lashing out in a bunker the day prior.

Garcia later issued an apology, stating that his conduct was "not who I truly am," and he will reportedly waive a likely six-figure appearance fee to return to the event later this month. The Spaniard, who just turned 40, is in the field this week at the Abu Dhabi HSBC Championship and shared that he's "excited" to make amends.

"I think obviously you know, I feel terrible about what happened last year. Obviously there were some outside things that got to me at that point," Garcia told reporters. "The easy thing would have been for me to hide and never come back there, but I love the people there, and I love the guys, all the people we met and the Sheikh and everyone that takes care of us during the tournament."

While Garcia went on to win the European Tour's KLM Open in September, he has slid to 41st in the latest world rankings and shared with reporters that he's now an equipment free agent after parting ways with Callaway. But the choice to return to the site of his infamous behavior a year ago was, according to Garcia, "an easy decision."

"I'm excited to go back there," he said. "Show myself, show the true Sergio, and show them my respect and try to play the best that I can, and hopefully have a great tournament."