Sick Mickelson gets no prep work for Humana 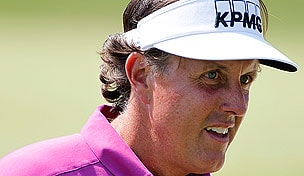 Getty Images
LA QUINTA, CA - JANUARY 21: Gary Woodland hits from a fairway bunker on the 18th hole during round three of the Bob Hope Classic at the Nicklaus Private Course at PGA West on January 21, 2011 in La Quinta, California. (Photo by Stephen Dunn/Getty Images)  -

LA QUINTA, Calif. – Phil Mickelson’s 2013 season is already off to a hazy start.

Mickelson, who is making his season debut this week at the Humana Challenge, has been under the weather for more than a week and is unlikely to play a practice round here at PGA West before the tournament begins Thursday.

Mickelson’s spokesman, T.R. Reinman, said in an email, “His lack of energy has kept him from prepping as intensely as he usually does at this point in the year, but he fully planned to be on the tee Thursday morning.”

Starting at La Quinta Country Club, one of three courses used in the tournament rotation, Mickelson tees off at 9:10 a.m. local time Thursday with Matt Kuchar and two amateurs. Mickelson won’t formally meet with reporters before the opening round; he typically reserves his season-opening news conference for next week’s Farmers Insurance Open in San Diego, his hometown. 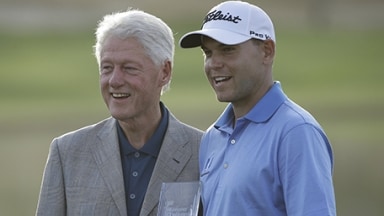 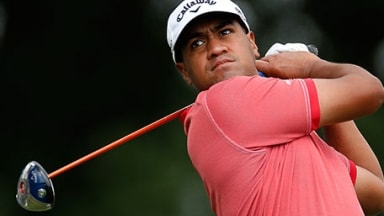