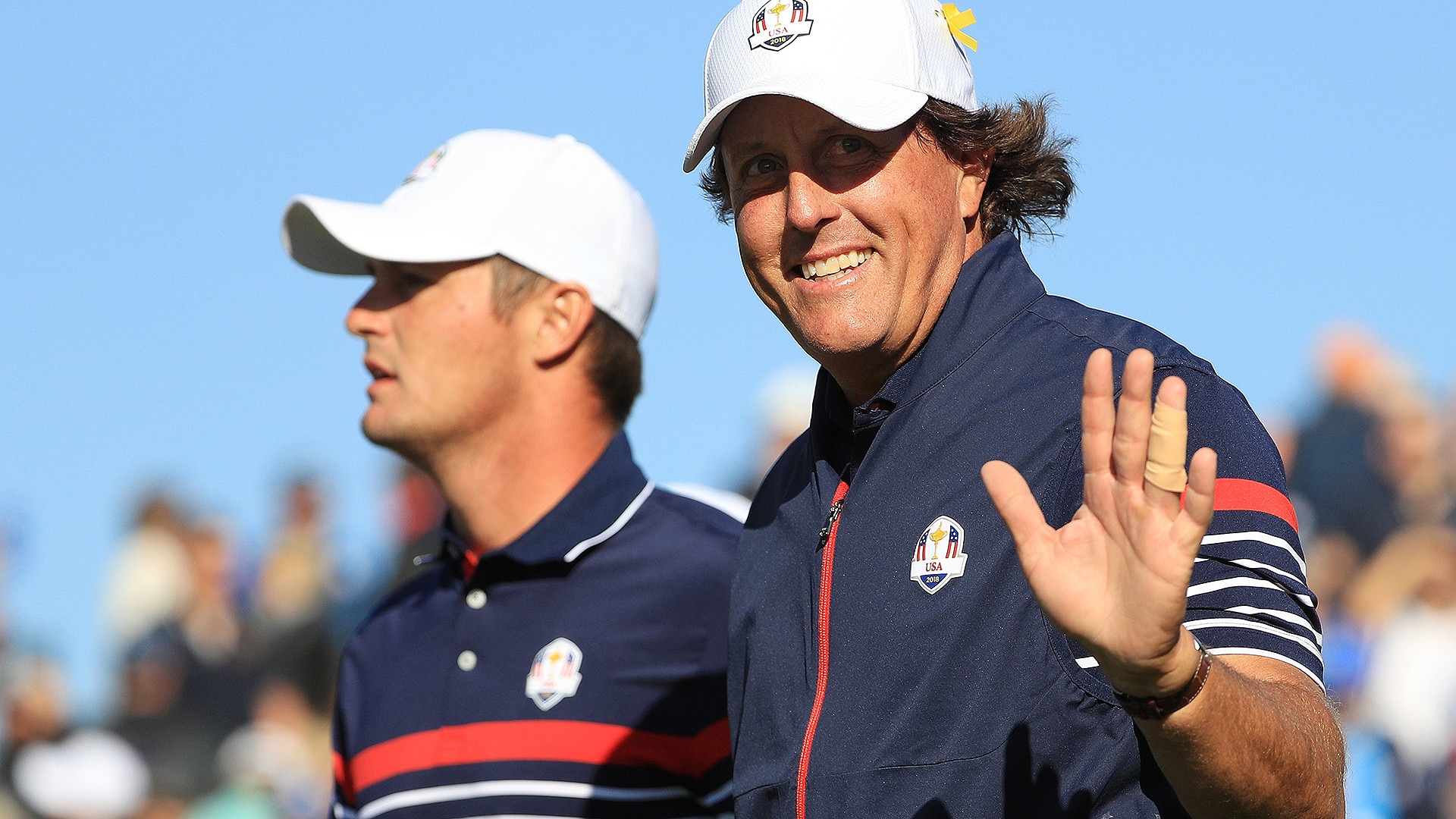 Phil Mickelson will be a part of Team USA at this month’s Ryder Cup – but not as a player.

U.S. captain Steve Stricker announced Wednesday that Mickelson will join the American side as one of his vice captains. It’s the first time in the 51-year-old Mickelson’s career that he has served in an assistant role, and the transition snaps a streak of 12 consecutive cups made as a player.

Mickelson has been a member of every Ryder Cup team since the 1995 edition, compiling a career record of 18-22-7 while owning the record for the most matches played (47), appearances made (12) and fourball points won (nine).

There was some debate whether Mickelson warranted a captain’s pick, after he won the PGA Championship in May to become the oldest major champion of all time. But Mickelson himself said that he wasn’t deserving of a selection – other than his stirring PGA title, he had just a single top-20 finish this year.

Last week, at the BMW Championship, Mickelson said that “of course” he would accept an assistant’s role but that he preferred to focus on playing his best golf. Over the past two weeks, he missed the cut and tied for last place. At No. 70 in the FedExCup standings, he failed to qualify for the season-ending Tour Championship.

Given his wealth of experience and relationship with today’s players, Mickelson figures to be a highly popular figure in the U.S. team room who could help bridge some of the Americans’ strong personality divides. 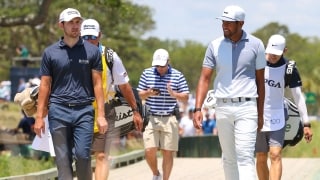 An original member of the Team USA task force, Mickelson will now have a different vantage point as he prepares to someday lead the U.S. side as a captain, perhaps as soon as 2025 at Bethpage Black.

Joining Mickelson in the team room later this month will be Fred Couples, who was also announced Wednesday as another one of Stricker’s assistants. Couples last served as an assistant during the 2012 matches. Zach Johnson, Davis Love III and Jim Furyk have already been named vice captains.

Each team can have a maximum of five assistant captains, per an agreement between both sides, which means that Tiger Woods will not be a part of the U.S. leadership. Stricker said in May that he had talked to Woods about a vice-captain role but that he didn't know whether Woods, who was seriously injured in a car accident in February, would be able to attend.

“I’ve been staying in close contact with both Freddie and Phil, talking about all things Ryder Cup for a while now,” Stricker said in a release. “They provide honest and impactful feedback, and both have such a passion for the Ryder Cup. I’m honored that they were willing to join our team and help put us in the best position to win in a few weeks at Whistling Straits.”