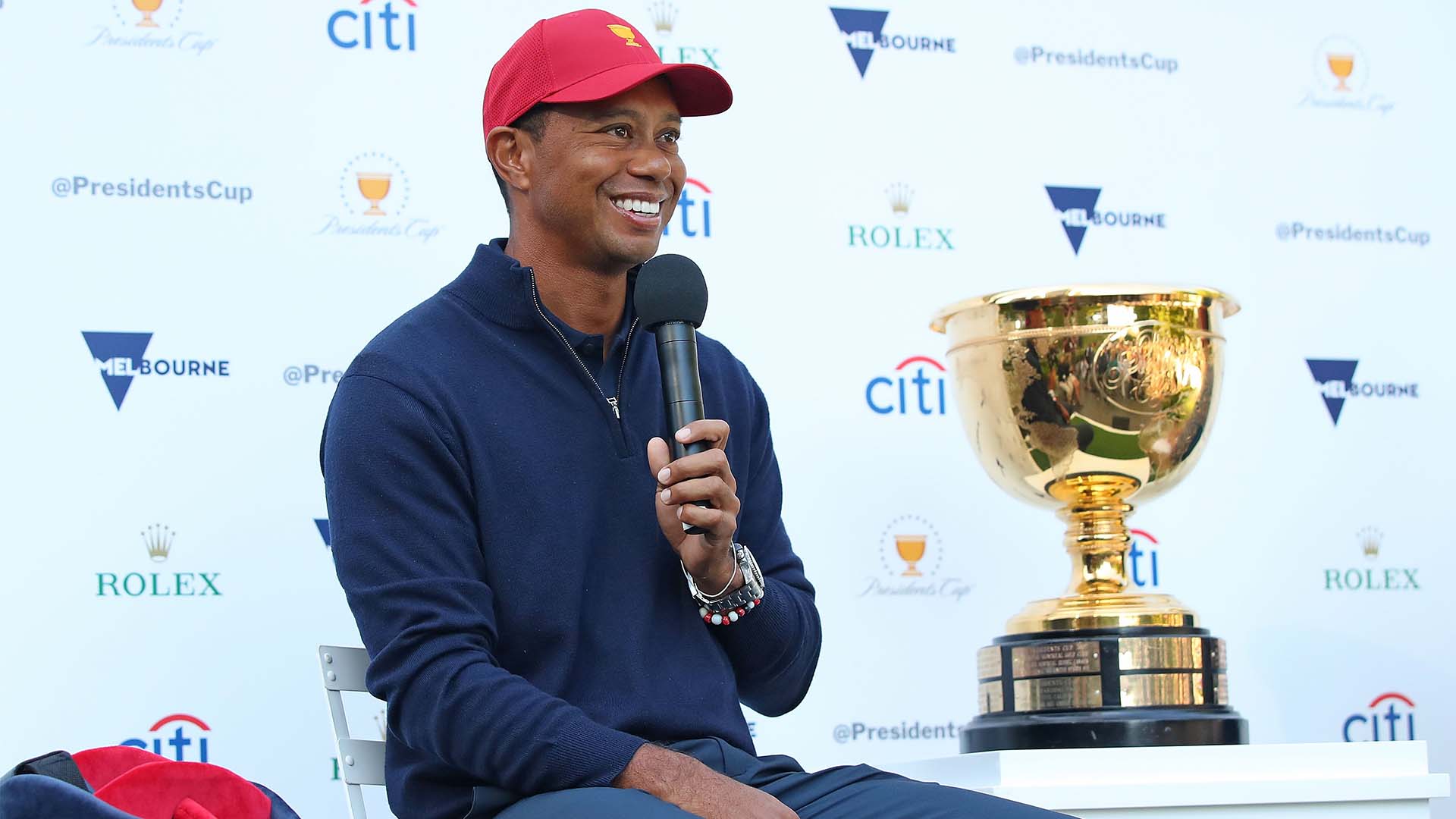 This is the toughest part. Just ask any Presidents Cup or Ryder Cup captain. You can spend as much time as you’d like down the pairings rabbit hole and talk endlessly about team chemistry, but it’s the wildcard picks that keep captains up at night.

Tiger Woods, whose first turn as captain is starting to crystalize with just a month left in the Presidents Cup qualifying process, is a notoriously early riser and the chances are he’s already examined and answered the typical concerns of making captains picks.

The primary goal for any captain is to find players who compliment the existing team. With next month’s Tour Championship looming as the deadline to automatically qualify for this year’s matches in December, it would seem to be an easy enough choice for Woods.

With the top 8 on the points list qualifying, he could pick Nos. 9-12 – Tony Finau, Webb Simpson, Rickie Fowler and Tiger, respectively – and be done with it.

But that leads to the second pitfall of wildcard selections. Someone always gets left off the team that probably deserves a spot. In this case it would be Phil Mickelson, who has played on every Presidents Cup team since the matches began in 1994. Although Lefty’s play this year doesn’t scream for a pick, he hasn’t had a top-10 finish on the PGA Tour since February, what he means to the team room and to the event would make the 49-year-old tough to overlook.

But the 2019 matches, which will be played at Royal Melbourne in Australia, offer Woods a unique opportunity. The U.S. hasn’t lost to the International side in two decades and the margin of victory in the last six matches is more than four points. Organizers of the Presidents Cup would never accept these terms but in the context of the larger U.S. team conversation, which now dates back to the creation of the task force that was born from the American loss at the 2014 Ryder Cup, consider Woods’ options. 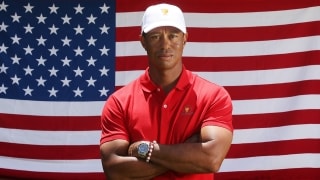 There was never a lot of doubt, but now the issue is settled: Tiger Woods will be a playing captain in Australia. The question now is how he'll pull it off.

Captain America could stick with the status quo and the chances are very good the U.S. rolls to another victory in Australia. Or, he could contemplate a more long-term option and seriously consider how an infusion of new talent could impact not just this year’s matches but all future U.S. teams.

Woods could consider the current landscape of wildly successful newcomers like Collin Morikawa and Matthew Wolff and how a start at this year’s Presidents Cup, which lacks the intensity and pressure of a Ryder Cup, might ease their transition when the Americans face Europe next year at Whistling Straits.

Both players have certainly proven themselves in an insanely short amount of time. Since joining the pro ranks in June, Wolff, who won this season’s Fred Haskins Award as the nation's top Division I men's golfer, won the 3M Open and has missed just one cut in five starts.

Morikawa, who won last week’s Barracuda Championship thanks to four birdies over his final five holes, has been even more impressive with top-5 finishes in his last three events, including a runner-up showing to Wolff at the 3M Open.

Woods could be even more bold and consider Doc Redman who turned pro last summer and finished runner-up at the Rocket Mortgage Classic in June and tied for 20th at Royal Portrush. This pick would be a little bit trickier for the captain. Redman currently has special temporary status on Tour and spots on the U.S. Presidents Cup team are reserved for Tour “members.” But non-members are allowed to play for the International team and, let’s be honest, who is going to tell Tiger “no.”

All three newcomers would be a dramatic break from the norm and open Woods up to second-guessing. They would also represent a talented trio who have all the markings of a strong future core for U.S. teams.

Imagine an American side that included Wolff, Morikawa and Redman along with Woods – considering the pressure the captain would be under, there’s little chance Tiger doesn’t pick himself. The potential pairings would be limitless and the experience invaluable for the three 20-somethings who seem destined to be a part of countless U.S. team rooms.

Given the rules for this year’s Presidents Cup, which requires a player to participate in just a single team session as well as Sunday’s singles matches, Woods would also have plenty of flexibility to adjust his lineup based on the competitive realities of the moment.

Woods’ four captain’s picks are going to be the toughest part of the job, that’s just the way it is for every captain. But unlike other captains, Tiger has the benefit of the doubt and the ability to lay the groundwork for future teams.

In his various roles as an assistant captain Woods has proven himself a quick study and an intense strategist. Plucking his picks from beyond the normal pool of players will be a gamble, but if anyone has the vision to see the long-term benefits of such out-of-the-box thinking it’s Tiger.