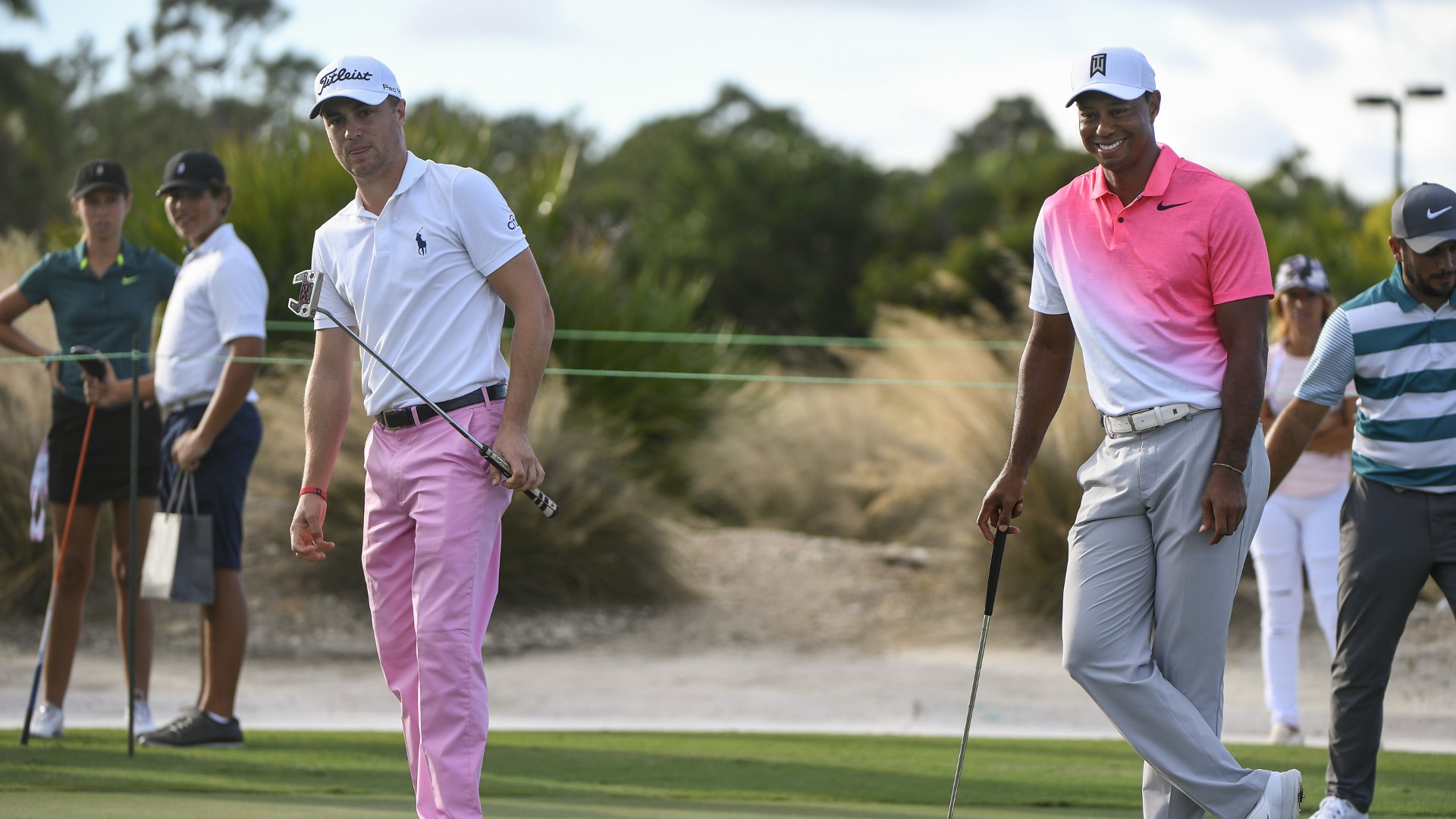 Tiger Woods will serve as tournament host at this week's Hero World Challenge, but by Thursday it'll be time to focus on his game. Here's a look at the opening-round tee times for the limited field, where Woods will tee off at Albany alongside Justin Thomas (all times ET):

11:10 a.m.: Tony Finau, Gary Woodland: There will be plenty of long drives among this opening twosome, featuring Finau coming off his Ryder Cup debut and Woodland, who was added to the field as one of two sponsor invites.

11:21 a.m.: Keegan Bradley, Hideki Matsuyama: Bradley ended a lengthy victory drought at the BMW Championship in September, and he was added as a replacement for Tommy Fleetwood. Matsuyama cruised to victory at this event two years ago but has yet to win an event this year.

11:32 a.m.: Patrick Cantlay, Xander Schauffele: Cantlay nearly successfully defended his title earlier this month in Las Vegas, and he was added to the field when Webb Simpson withdrew. Schauffele is already off to a hot start in the new wraparound season with his win at the WGC-HSBC Champions in China.

11:43 a.m.: Justin Rose, Henrik Stenson: Rose is an Albany resident and will have a short commute to the course this week as he tries to return to world No. 1. Stenson struggled with injury this summer but peaked at the right time in order to help Europe win back the Ryder Cup in September.

11:54 a.m.: Jon Rahm, Alex Noren: This tee time will feature another pair of teammates from Paris, as Rahm looks to bookend his year with victories while Noren makes his debut in the Bahamas.

12:05 p.m.: Tiger Woods, Justin Thomas: Woods returned to competition at this event last year, and now he's back as the 13th-ranked player in the world. He'll play the first round alongside Thomas, who won three times during the 2018 season and briefly reached world No. 1 in the summer.

12:16 p.m.: Rickie Fowler, Dustin Johnson: Fowler shot a final-round 61 last year to rally for victory. He'll start his title defense alongside Johnson, who was world No. 1 for much of the year but is now down to No. 3 despite three victories this year.

12:27 p.m.: Patrick Reed, Bubba Watson: Perhaps these two can compare Masters stories, as Reed is seven months removed from his major breakthrough and will play alongside a two-time green jacket recipient in Watson, who had a resurgent 2018 season that included three wins.

12:38 p.m.: Jason Day, Bryson DeChambeau: DeChambeau won four times this year, including his most recent start in Las Vegas, and his now up to No. 5 in the world rankings. Day won twice this year and finished T-11 or better in both of his starts in Asia to begin the new wraparound season. 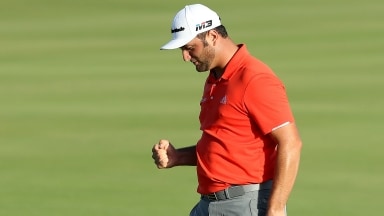 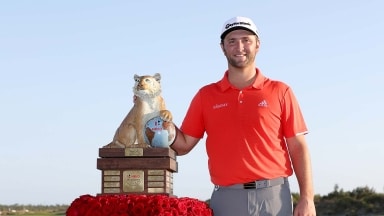 GolfChannel.com takes a look back at the week in golf. This edition includes the world ranking points associated with the Hero World Challenge and Tiger Woods' triumphant return.