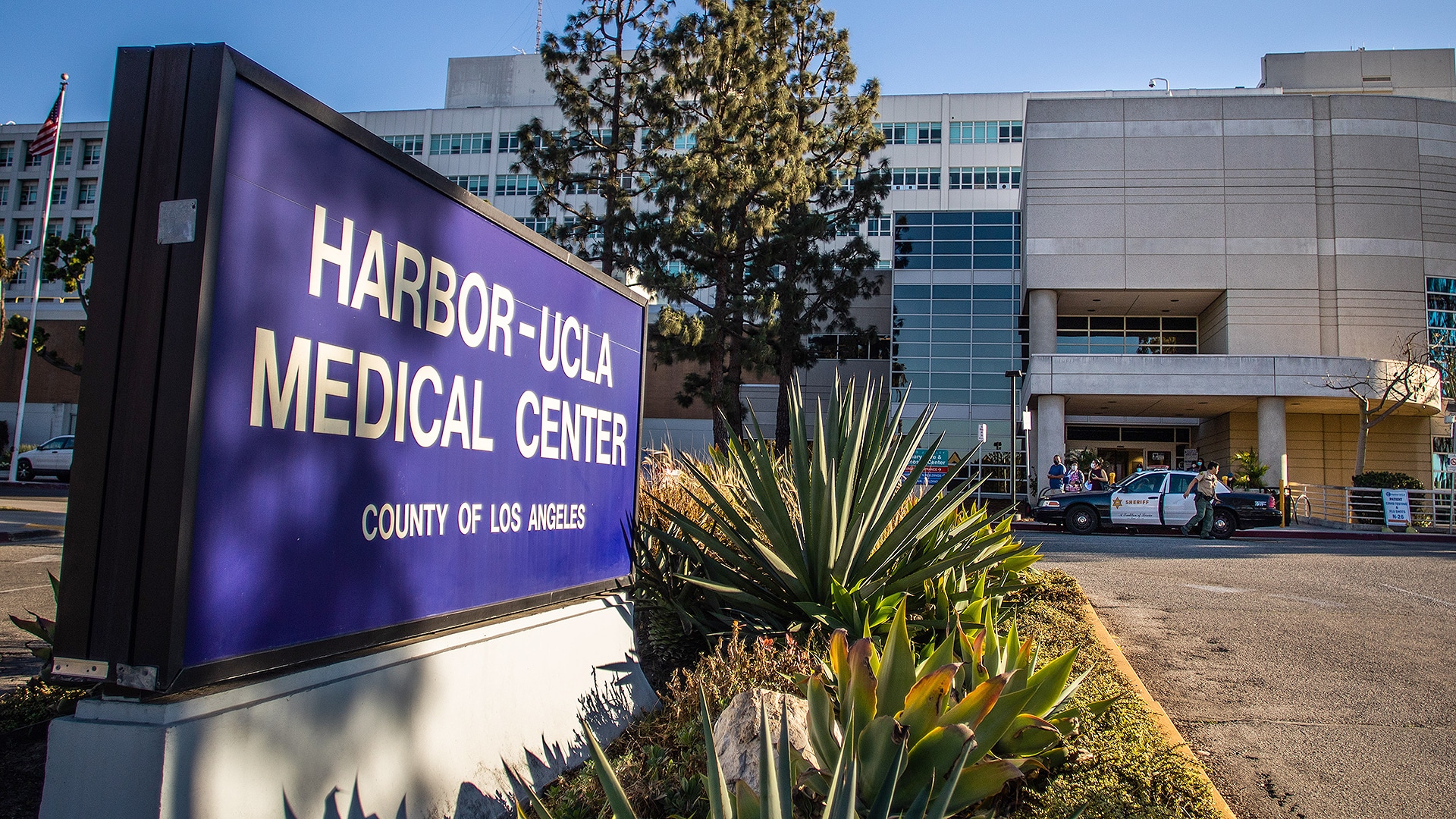 Tiger Woods sustained significant injuries to his right leg and ankle and remains hospitalized in Los Angeles on Wednesday morning.

In a statement released through his Twitter feed at 12:30 a.m. ET Wednesday, Woods was “awake, responsive and recovering” after a lengthy surgical procedure at the Harbor-UCLA Medical Center.

Dr. Anish Mahajan, chief medical officer at Harbor-UCLA Medical Center, said that Woods suffered comminuted open fractures to the upper and lower sections of his right leg, as well as significant trauma to his right ankle. Doctors needed to insert a rod, screws and pins to stabilize Woods’ leg, Mahajan said in a statement.

It’s the 10th surgery for the 45-year-old Woods, who has battled various knee, back and neck problems throughout his legendary career.

Woods was involved in a single-car rollover crash early Tuesday morning while he was on his way to a television shoot. Authorities said Woods crashed his SUV on a sweeping road in a Los Angeles suburb, crashing into the median, rolling over and ending up its side. The vehicle was so badly damaged that Woods needed to be pulled out through the windshield.

Los Angeles County Sheriff's Deputy Carlos Gonzalez, who was the first to arrive at the wreck, said that Woods was 'fortunate to be alive.'

Authorities said the investigation will likely require weeks to complete.

Woods appeared on the CBS broadcast on Sunday afternoon from the Genesis Invitational, which benefits his foundation. He hasn’t played since the PNC Championship in December and announced last month that he’d undergone another microdiscectomy surgery – the fifth overall procedure on his back – and that his return to competition was unknown.