Tiger, Rory among those in stacked field at Genesis Invitational 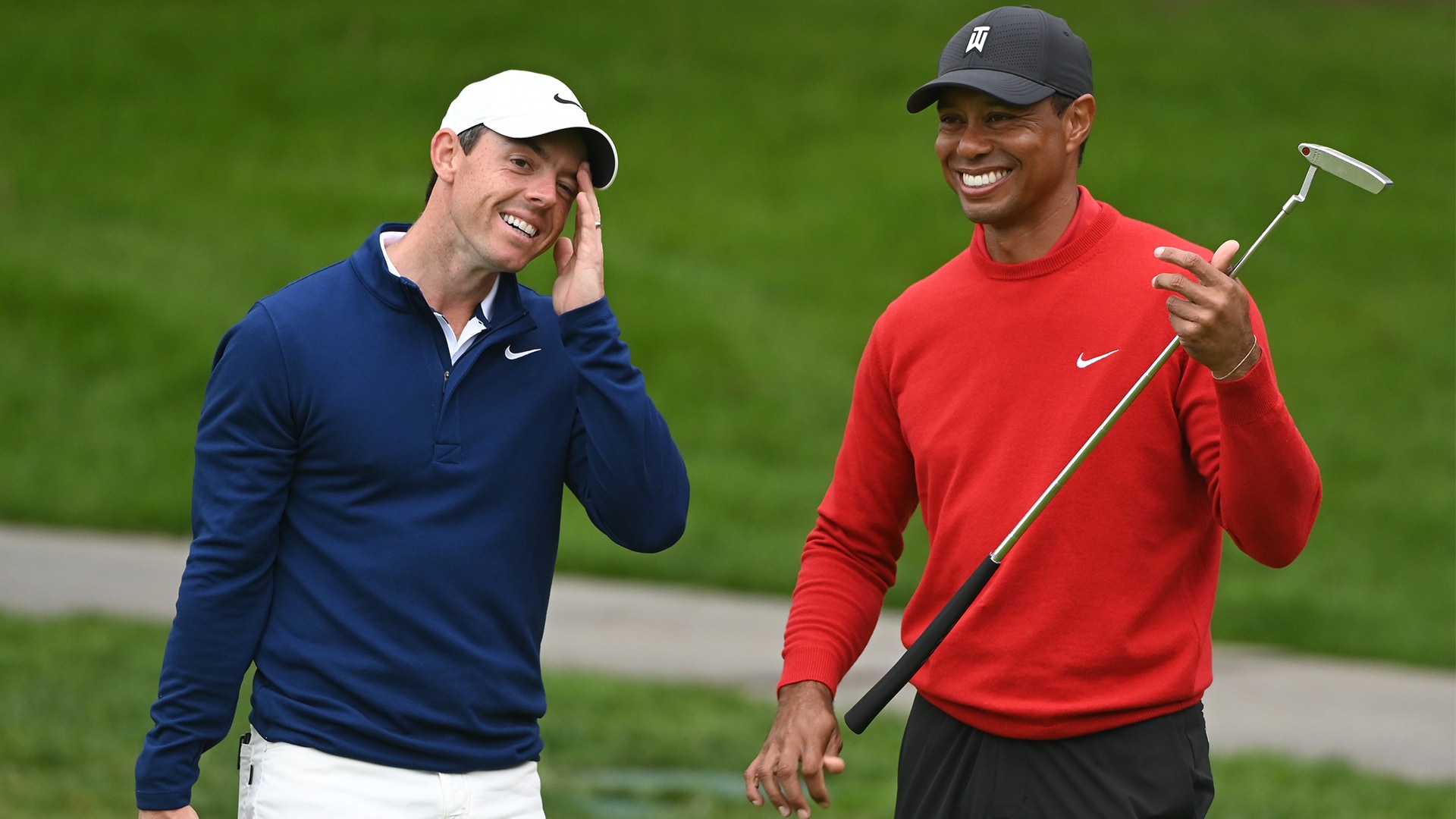 Can Tiger Woods break through and finally win at Riviera Country Club in next week’s Genesis Invitational?

If so, he will have to beat the strongest PGA Tour field of the young calendar year, according to Friday’s release of the commitment list.

Nine of the top 10 players in the current Official World Golf Ranking are scheduled to play in suburban Los Angeles next week.

It will, however, be a smaller field than the event’s accustomed to hosting, with the tournament’s new invitational status taking effect for the first time, reducing the number of players from 144 to 121. 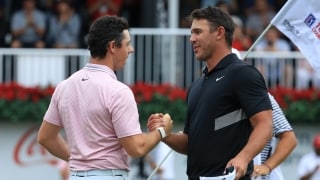 McIlroy set to pass Koepka as world No. 1

Notably, a new No. 1 is projected to take over at week’s start, with Rory McIlroy expected to take the top spot from Brooks Koepka in the revised rankings on Monday. They’re both scheduled to play. So are current No. 3 Jon Rahm, No. 4 Justin Thomas, No. 5 Dustin Johnson, No. 6 Woods, No. 8 Patrick Cantlay, No. 9 Xander Schauffele and No. 10 Justin Rose.

Webb Simpson (No. 7) is the only player among the current top 10 not scheduled to play.

Woods will be looking for his first Genesis title. He’s 0-11 trying to win the PGA Tour event at Riviera. His best finishes were a second in 1998 and a tie for second in 1999. He tied for 15th last year.