McIlroy set to pass Koepka and take over as world No. 1 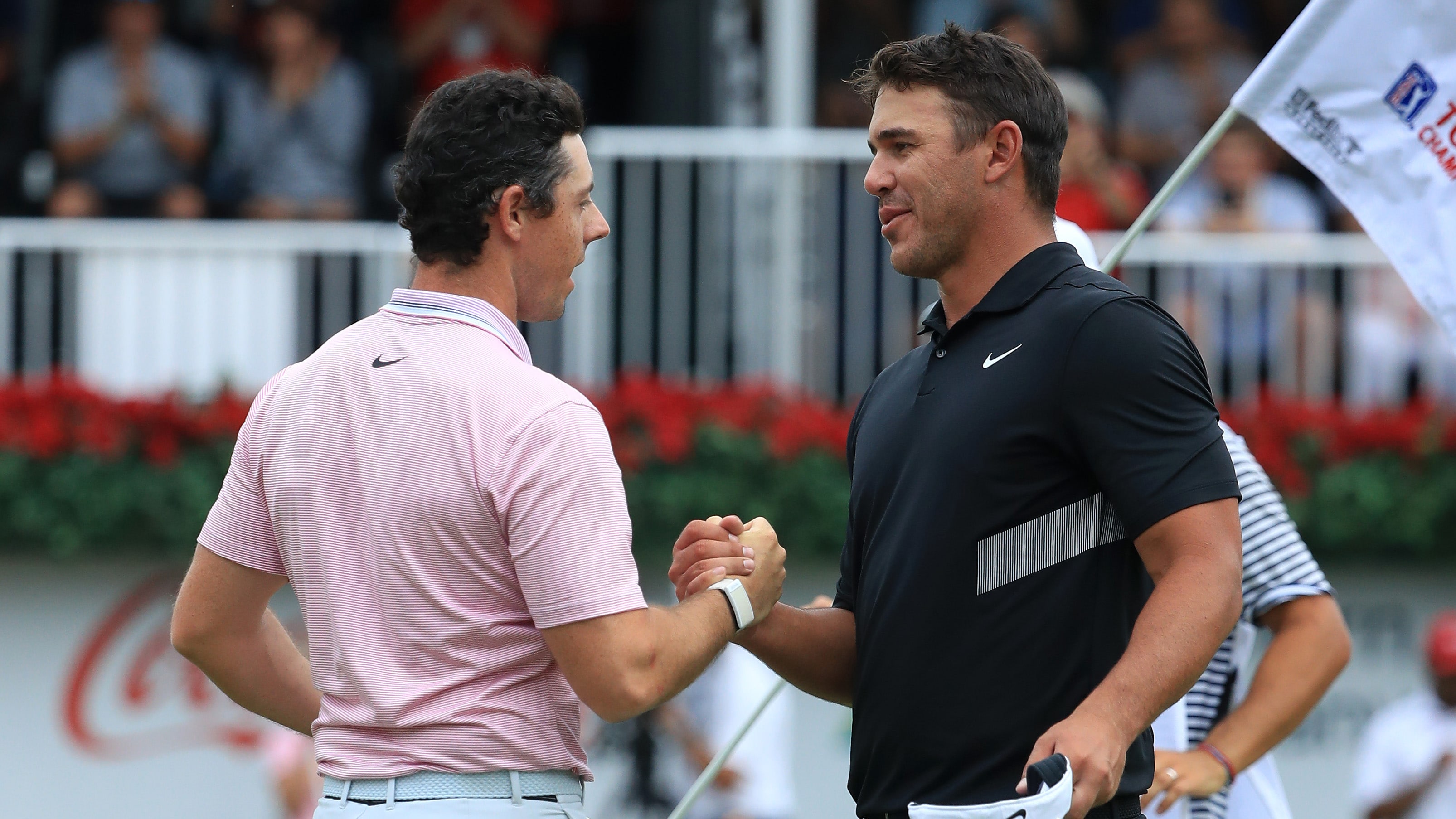 Despite neither player being in action this week, Rory McIlroy will pass Koepka and ascend to world No. 1 next week.

Current world No. 3 Jon Rahm had a chance to pass Koepka with a win at the Waste Management Phoenix Open, but it will instead be McIlroy who brings Koepka's fourth and most recent reign to a close.

Koepka has been a fixture atop the world rankings since his PGA Championship victory in May, but persistent knee issues have slowed the four-time major winner in recent months.

McIloy is now set to kick off his eighth tenure as No. 1 and his first in nearly five years, since September 2015.