Tiger on scouting trip to Pebble ahead of U.S. Open: Tiger on Pebble: 'Wet, cold and rainy' 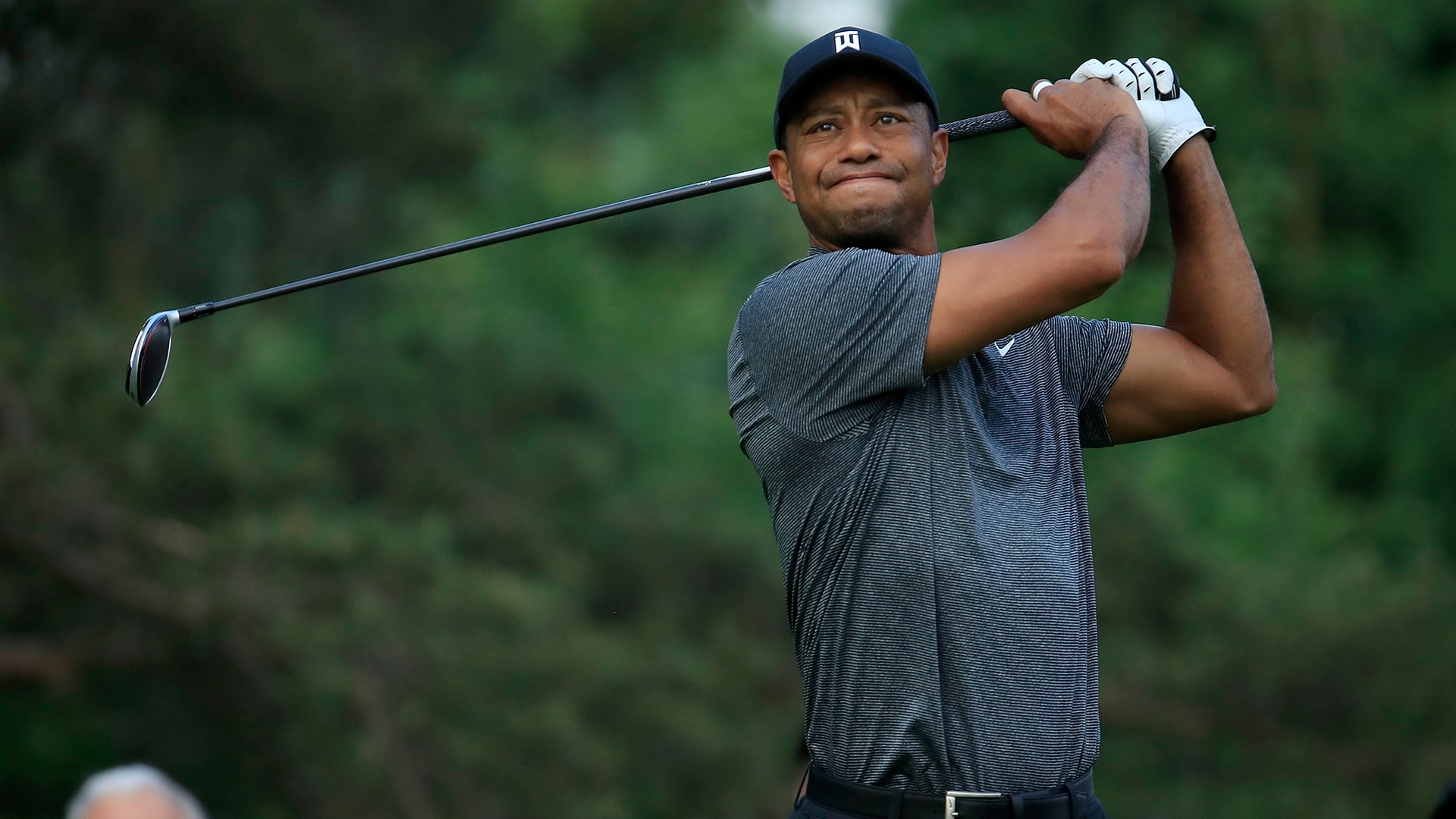 DUBLIN, Ohio – When asked to assess his recent scouting trip to Pebble Beach ahead of next month’s U.S. Open, Tiger Woods got straight to the point.

“Pebble was wet, cold and rainy,” Woods said with a grin Wednesday at the Memorial.

Days after missing the cut at the PGA Championship, Woods flew to Pebble Beach for a scouting trip ahead of the season’s third major. He got in a full day of practice last Friday along the Monterey Peninsula in conditions that were a far cry from those he enjoyed while winning the 2000 U.S. Open at Pebble by a record 15 shots.

“It was playing really, really long,” Woods said. “Obviously it will play a little bit different come tournament time. The rough is not quite up yet. It’s a little bit short, for now. They’ve got a few more weeks to grow it in.”

Woods tied for fourth at Pebble Beach during the 2010 U.S. Open, but he hasn’t played the course in competition since a T-15 finish at the 2012 AT&T Pebble Beach Pro-Am when he shot a final-round 75 alongside eventual champ Phil Mickelson. Even in cold and wet conditions, Woods found a course that should provide a stern test for the field in two weeks.

“I forgot how small the green complexes are. Add a little bit of firmness and speed to them and they get really tiny,” Woods said. “But seeing some of the new greens that they had re-done, taking a look at some of the new pins was nice to see. So come next week when I start concentrating and focusing on Pebble Beach, it will be nice to have those images.”