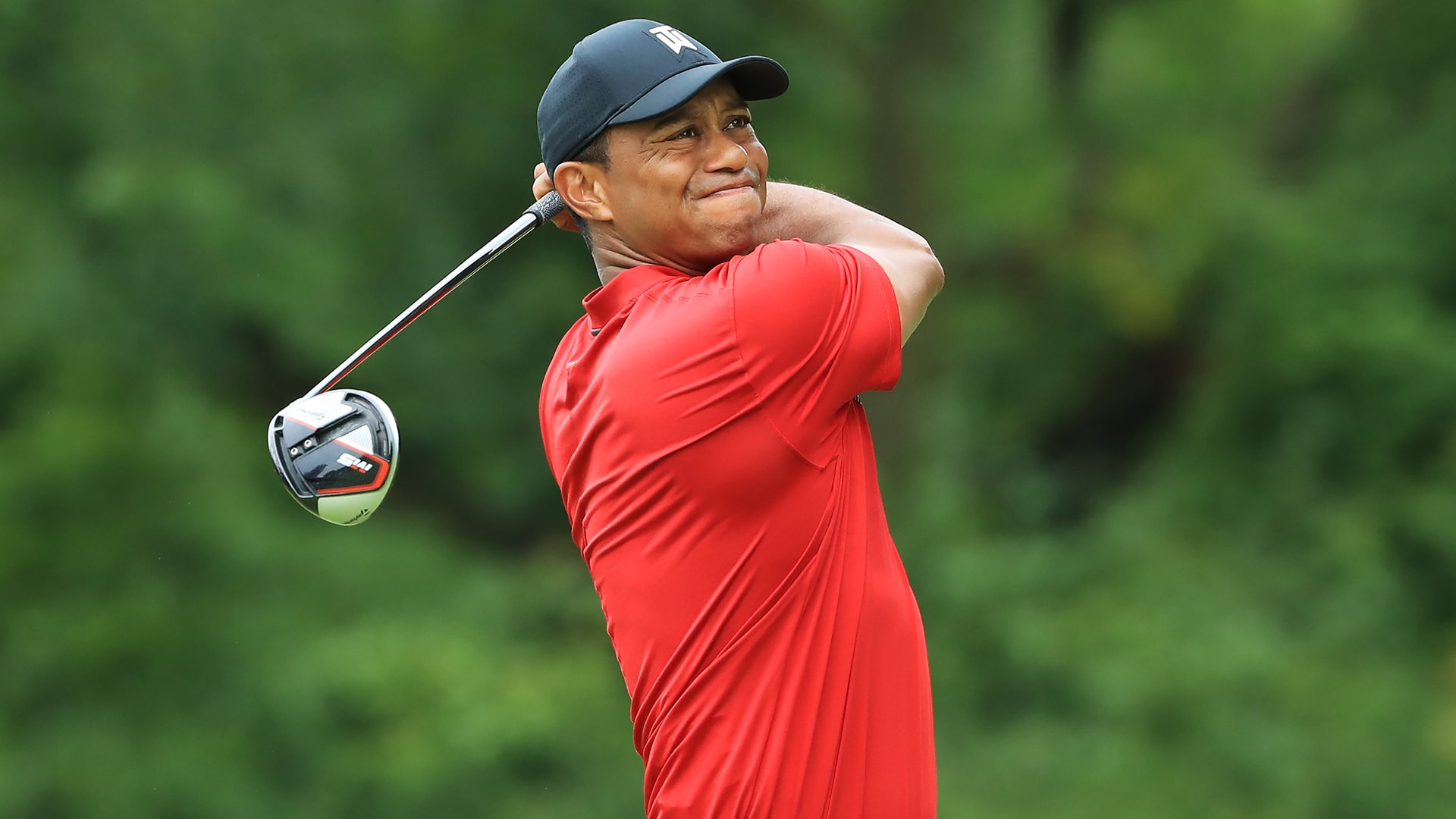 Tiger Woods’ surgically repaired back wasn’t the only health issue he dealt with this season.

Woods on Tuesday announced that he recently underwent arthroscopic surgery to repair minor cartilage damage in his left knee. In a statement, Woods’ doctor said that he expected the reigning Masters champion to make a “full recovery” and that there were no additional problems.

Woods said that he has resumed walking and can continue practicing in a couple of weeks. He said that he is still on track to play the PGA Tour’s Zozo Championship in October.

This is the 43-year-old's first mention of any knee trouble this season, but his left knee in particular has caused him problems through his career – this is believed to be the fifth procedure on his left knee. As an amateur in 1994, Woods underwent surgery to remove benign tumors and scar tissue. He had cysts removed in December 2002, and in ’07 he ruptured the ACL in his left knee, an injury that forced him to have arthroscopic surgery after the 2008 Masters and then, after winning the U.S. Open, undergo a full repair. The last reported issue to his left knee was in 2011, when he was diagnosed with an MCL sprain.

After a relatively injury-free 2018 season coming off fusion surgery, Woods dealt with an assortment of ailments this season. In the spring he pulled out of the Arnold Palmer Invitational because of a neck strain. He complained of back soreness and tightness during the summer, and earlier this month he withdrew during The Northern Trust because of an oblique strain.

Woods was not expected to play competitively until an exhibition match Oct. 21 leading into the Zozo Championship in Japan. He’ll play his Hero World Challenge on Dec. 4-7 and, as the captain for the U.S. Presidents Cup, is also considering picking himself for the biennial matches at Royal Melbourne.