Tiger wears 'Frank' polo ahead of mock-turtleneck week at Augusta 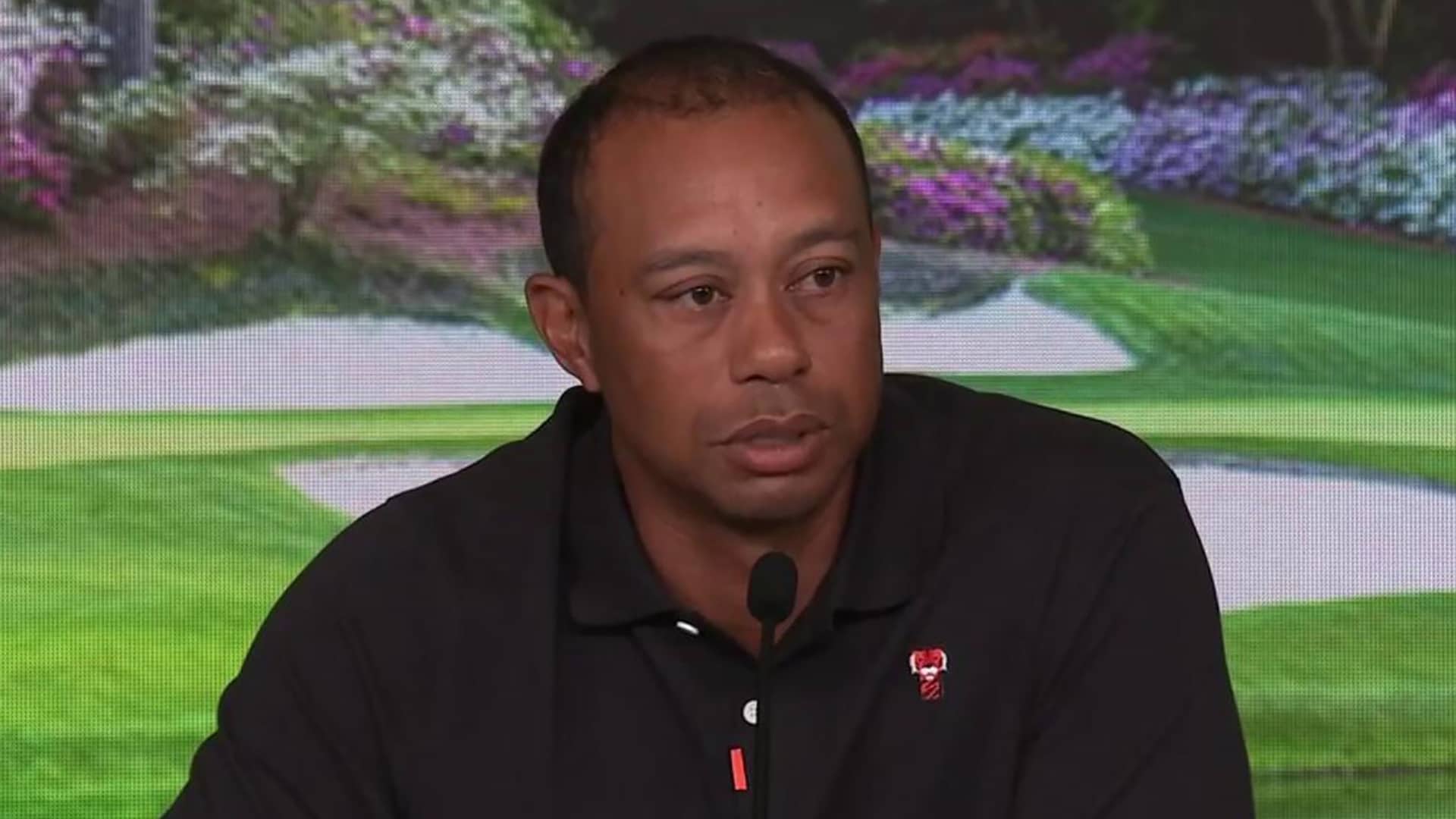 AUGUSTA, Ga. – Tiger Woods sat down to meet with the media on Tuesday and was wearing a shirt markedly different than anything he’s worn in the past.

You know, it’s Tiger, and when he does anything differently, people notice.

Rather than something more form fitting and sporty, Woods was wearing a black shirt that looked about a size too big for him. It had a logo on the left side of his chest that wasn’t immediately recognizable.

“It’s Frank,” he said, referring to his driver's headcover, which has starred in TV commercials in the past.

Woods created a little bit of a stir last week when it was revealed that he would be wearing a mock turtleneck all four days of competition this week at the Masters, a look he’s worn in the past, but not as much recently. 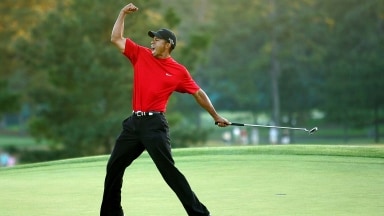 With the Masters around the corner, Tiger Woods' look for the year's first major has been revealed, and it features a throwback of sorts.

“I thought it was a pretty neat look back in the day,” Woods quipped. “I was probably in a little better shape back in those days, but I had won events wearing the mock, and I’ve always enjoyed wearing them. You’ll see it on Thursday.”