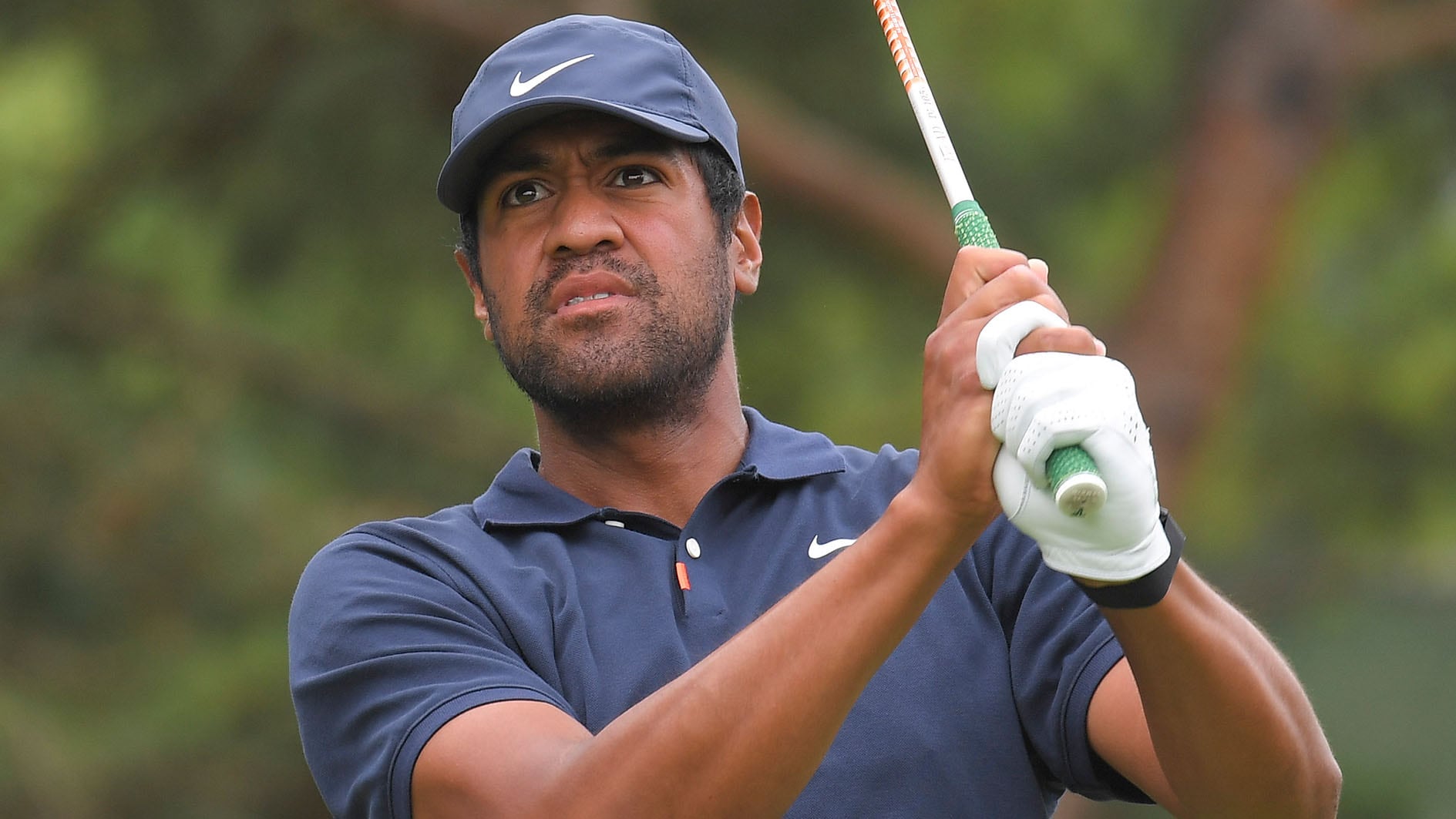 It didn't take long to realize that this week's PGA Tour stop at Muirfield Village was far different from its predecessor. Here's how things look after the opening round of the Memorial Tournament, where Tony Finau leads but several big names struggled amid more difficult scoring conditions:

What it means: While players feasted on benign conditions last week at the Workday Charity Open, Muirfield Village grew some teeth in the span of a few short days. The list of players at 3 over or worse includes some of the biggest headliners in the field, and only two players went better than 68 on a day that featured swirling winds and plenty of shots from thick rough. But leading the way is Finau, who remains in search of that elusive second win and is now in position to contend for the first time since the Tour returned from a three-month break.

Round of the day: Last week, Finau shot a 59 (with a bogey) while playing a casual round at home, and he wasn't far off the mark Thursday in Ohio. Finau circled nine birdies on the day, including four of his final five holes, to post the only 66 of the day. It gave him a slim advantage as he looks to win for the first time since 2016, having racked up a bevy of close calls that includes a playoff loss earlier this year at TPC Scottsdale.

Best of the rest: Ryan Palmer shot 77-81 to miss the cut at Muirfield Village last week, so of course he returns and shoots a 5-under 67 amid more difficult conditions. The veteran went bogey-free on a day that most players accumulated bogeys en masse, circling three straight birdies on Nos. 5-7 to move up the standings. Palmer won the Zurich Classic last year while pairing with Jon Rahm, but he remains in search of his first individual Tour title in over a decade.

Biggest disappointment: Take your pick. The bottom of the leaderboard is littered with familiar names, from last week's winner Collin Morikawa (76) and playoff runner-up Justin Thomas (74) to Xander Schauffele (78) and Rickie Fowler (81). But the most surprising of the bunch might be Dustin Johnson, who was making his first start since winning the Travelers. DJ opened with a four-putt double bogey on his first hole of the day and carded two more doubles on the way to an 8-over 80.

Main storyline heading into Friday: Finau's pursuit of win No. 2 can wait til the weekend. All eyes will remain on Tiger Woods, who birdied his final hole to close out a 1-under 71 in his first competitive round in five months. Woods looked solid out of the gates, wobbled in the middle, and will now look to make a move up the leaderboard with an early tee time Friday morning.

Shot of the day: That honor definitely belonged to the latest head-turning drive from Bryson DeChambeau. This one came on the opening hole, his 10th of the day, where DeChambeau took an aggressive line and launched a 423-yard drive into the left side of the fairway. It set up an easy pitch-and-putt birdie, one of the few highlights for him during a 1-over 73. 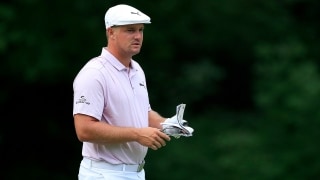 Quote of the day: "It's not even remotely close to the same." - Thomas, who shot 19 under last week at Muirfield Village but made just two birdies during an opening 74. 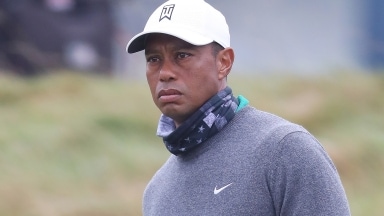