Finau birdies No. 16 for second straight day in Bryant jersey 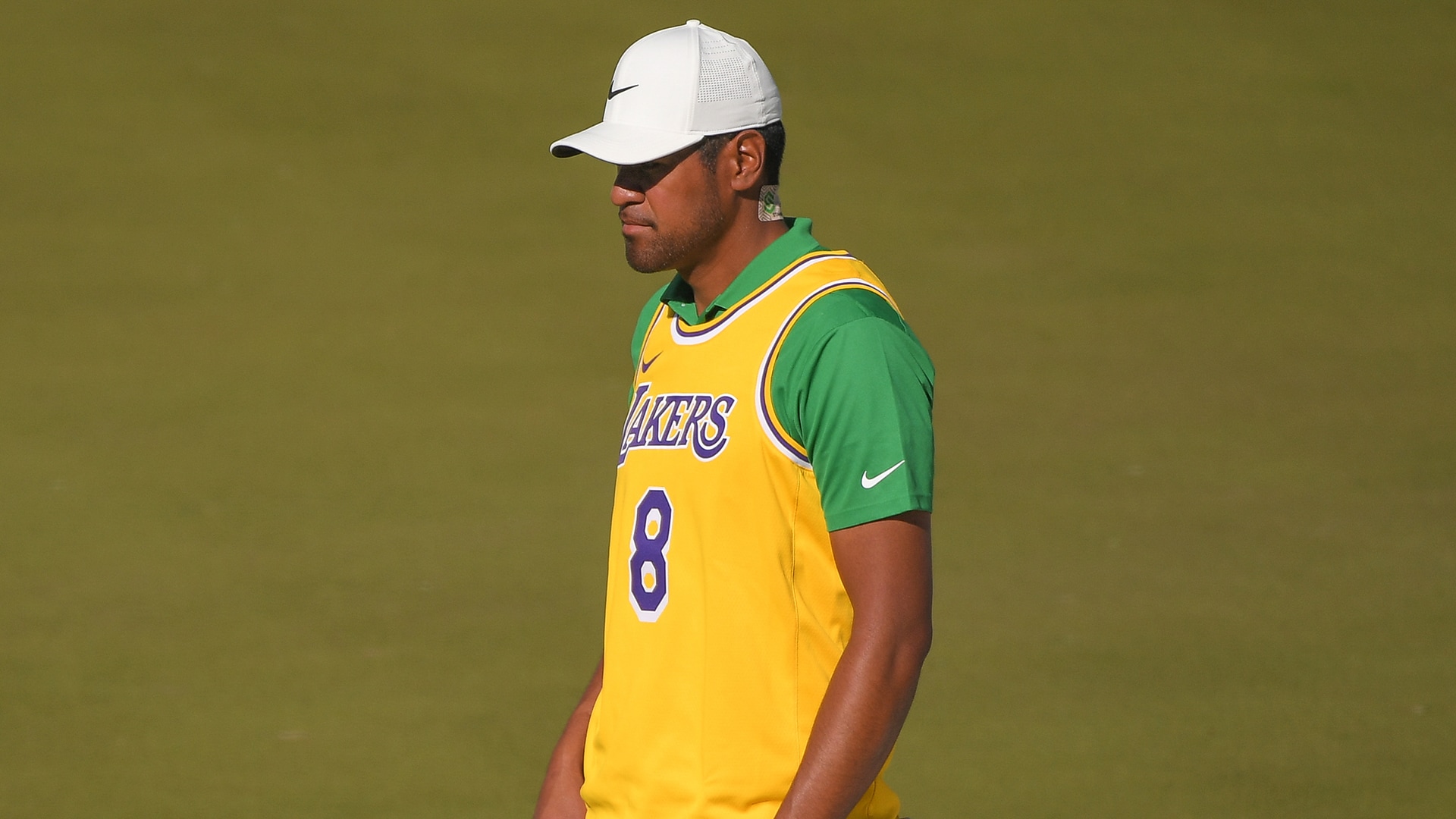 SCOTTSDALE, Ariz. – If Tony Finau holds on to his tenuous lead at the Waste Management Phoenix Open for his first win in nearly four years, he might have the late Kobe Bryant to thank.

Finau was one of several players in the field who planned tributes to the fallen Lakers star this week at TPC Scottsdale, as he put on one of Bryant’s jerseys in the tunnel leading to the 16th hole during the opening round. He played the hole wearing the jersey, making a par, but wore it again Friday en route to a birdie.

The jersey again helped Finau Saturday on 16, when he fired up the crowd before stuffing his shot to 5 feet for another birdie on the PGA Tour’s most raucous hole.

“I had a perfect number for a sand wedge and go ahead and fire right at the pin. Damn near made it,” Finau said. “So that would have been pretty sweet with the Kobe jersey on. But I like that shot.” 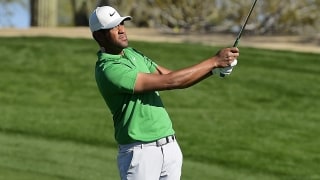 Tony Finau catapulted to the top of the leaderboard Saturday at the Waste Management Phoenix Open thanks to a bogey-free, 9-under 62 at TPC Scottsdale.

The birdie was one of seven on the day as Finau surged into the lead after signing for a 9-under 62. After missing the cut here each of the last three years, he’ll carry a one-shot lead over Webb Simpson into the final round as he looks to win for the first time since the 2016 Puerto Rico Open.

And once the leaders reach the 16th hole Sunday afternoon, you can expect the Bryant jersey to make another appearance.

“I’m pretty happy with being a couple under in that Kobe jersey,” Finau said. “Looks like I’ll be wearing it tomorrow.”