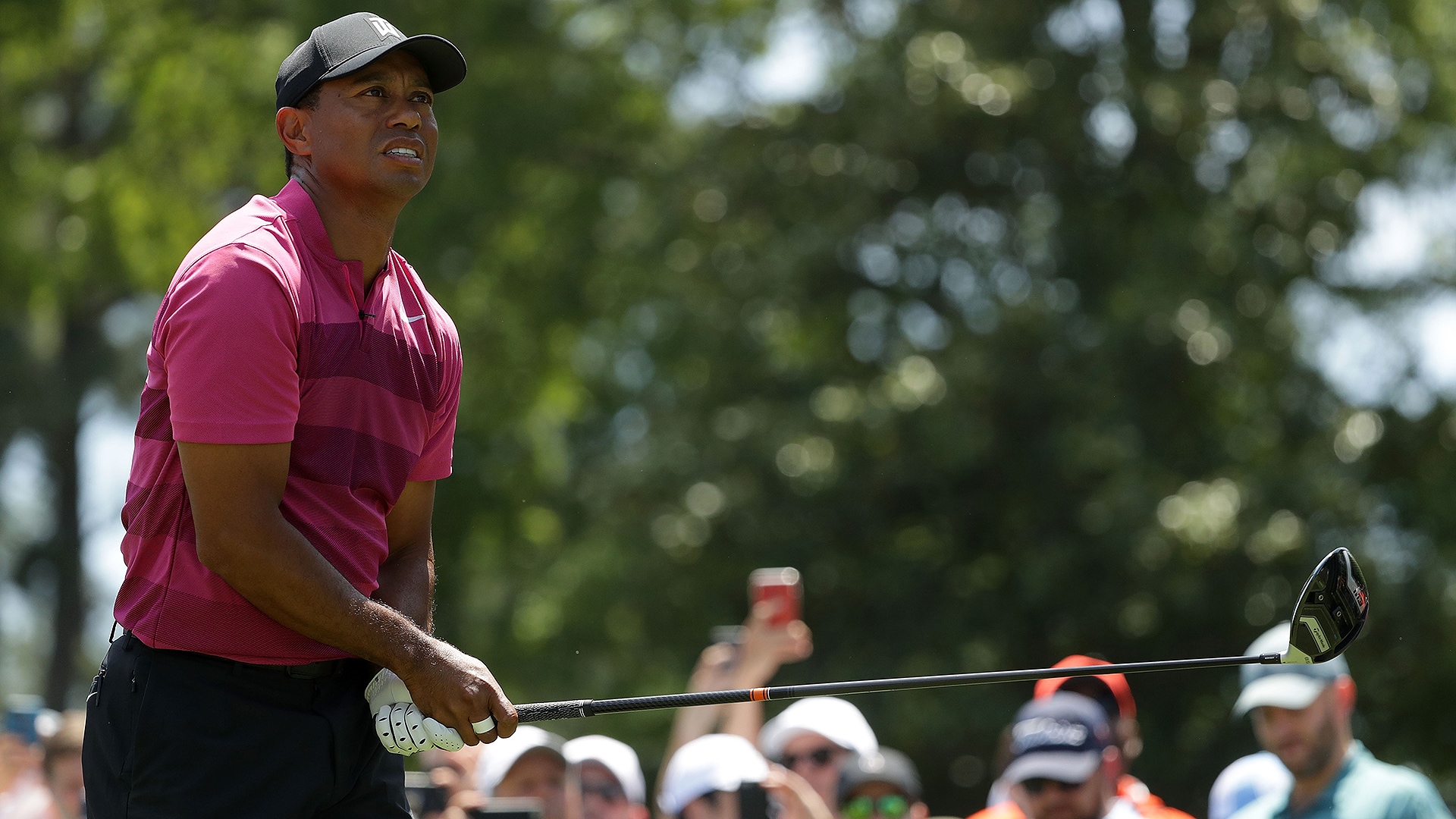 CHARLOTTE, N.C. – In Tiger Woods’ first start at Quail Hollow since 2012 he wasn’t perfect, but he did just enough to hold our interest. Some thoughts from Day 1 at the Wells Fargo Championship:

• The last time Tiger played Quail Hollow the first hole was a nice easy start to your day and the fifth was a par 5. Now the first is a hold-onto-the-handles roller coaster and the fifth is a stout par 4. In short, it’s harder.

“This golf course is a lot harder, a lot harder than when I played, a lot longer and it's gotten more difficult," Woods said. "A lot more bunkers are in play, they're more difficult to carry, and some of the greens have more slope,”

• Although Tiger wasn’t thrilled with his opening 71, or his putting (more on that later), his even-par card was not his worst start at Quail Hollow. In 2010, he shot a first-round 74.

• Quail Hollow is undeniably tougher now following a series of changes before the 2017 PGA Championship, but that does create more opportunities in the opinion of Woods, who is six strokes off the lead. “The way this golf course is set up and the way it's playing right now, the guys are going to be stacked," he said. "We're all going to be close. There's going to be probably, I'm guessing, 15 guys or so with a chance on Sunday."

• First the good news: Tiger hit 13 of 18 greens in regulation, just one off his career high. This is notable because it was his iron play that cost him last month at Augusta National and he continues to tinker with his new prototype irons. Now the bad news: he needed 31 putts, missing multiple putts inside 5 feet in a round for the first time since 2013.

• Tiger will head back out early on Friday, teeing off at 7:40 a.m. (ET) off the 10th tee, which could help his putting issues. “The greens will be smoother, should be freshly cut, should be a little bit quicker,” he said.

• And finally, as bad as Tiger’s putting was on Thursday, he didn’t sound like a guy with long-term concern: “I've always been a pretty good putter all of my career," he said. "That's something I've never really worried too much about."